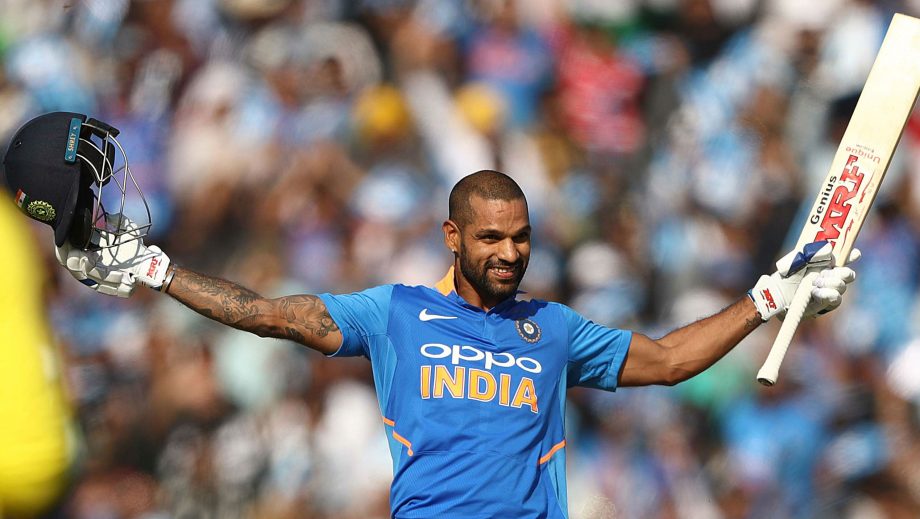 The Indian national cricket team has named their second-string squad for the Sri Lankan tour with multiple new faces included and veteran opener Shikhar Dhawan named skipper of the side whilst seamer Bhuvneshwar Kumar is named the vice-captain.

With India’s test squad playing the ICC World Test Championship final against New Zealand next week followed by a 5-match test series against England in August-September, the BCCI has decided to keep the star names of Virat Kohli, Rohit Sharma, Ravindra Jadeja, Jasprit Bumrah, Rishabh Pant, and more in England to better their preparations for the tour.

This is the first instance that the ‘Men in Blue’ will be preparing for two different series in two different parts of the world at the same time as the Dhawan-led white ball squad will be in Sri Lanka for the most of July.

Many uncapped players in Devdutt Padikkal, Ruturaj Gaikwad, Nitish Rana, Varun Chakravarthy, and Chetan Sakariya have made it to the second-string squad based on their great IPL 2020 and IPL 2021 performances whilst Karnataka’s Krishnappa Gowtham has been selected majorly on the basis of his performances in the Vijay Hazare Trophy. 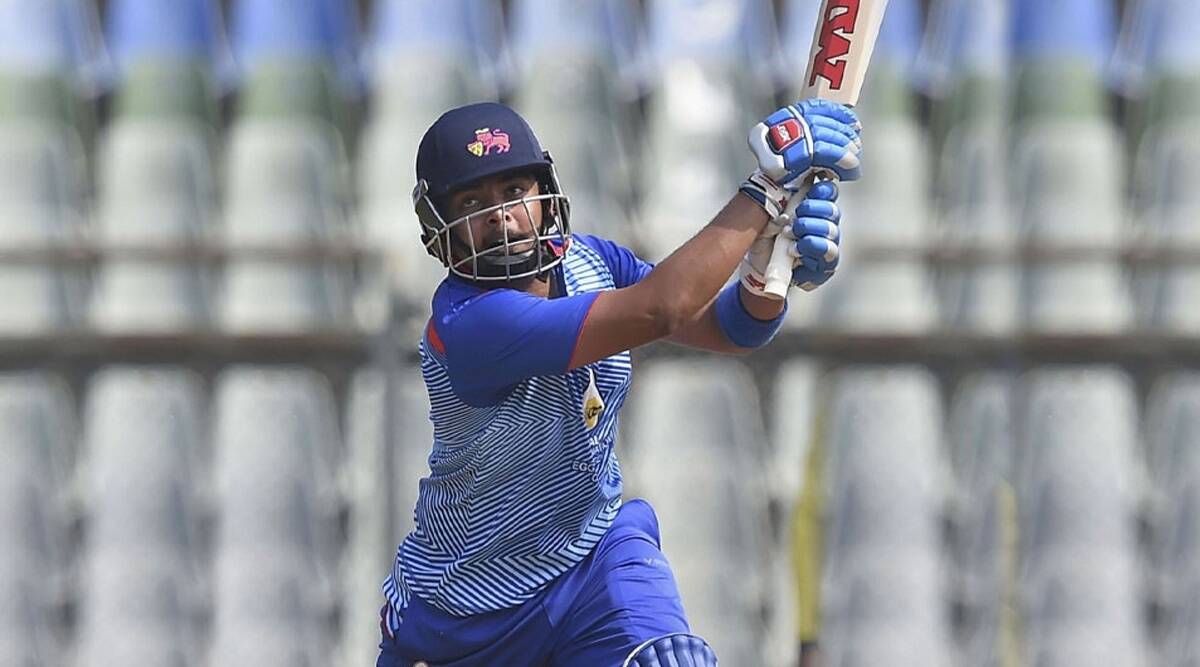 Prithvi Shaw playing a shot in the Vijay Hazare Trophy

Another beneficiary of the 2021 Vijay Hazare Trophy is Prithvi Shaw as the opening batsman makes a comeback into the national team after becoming the first player to score more than 800 runs in the tournament. The Delhi Capitals batsman scored 827 runs at an astonishing average of 165.4 breaking records set by Indian greats like Virat Kohli and MS Dhoni.

Only four frontline seamers in vice-captain Kumar, Deepak Chahar, Navdeep Saini, and the uncapped Sakariya have been selected with all-rounder Hardik Pandya still unsure about his fitness to bowl.

Let’s have a look at the 20-member squad that will be playing the 3 One-Day internationals followed by the 3 T20Is between 13th July and 25th July.

The Delhi Capitals skipper Shreyas Iyer along with India’s new left-arm fast bowling sensation T Natarajan are still out with injuries sustained in the IPL 2021 season and will be continuing their rehabilitation process to get ready for the ICC T-20 World Cup to be played later this year as well.

Along with the 20-member squad, five net bowlers in Ishan Porel, Arshdeep Singh, Sandeep Warrier, R Sai Kishore, and Simarjeet Singh will be traveling to the Lankan island as well.

Indian team head coach Ravi Shastri has also traveled to England along with the test team to oversee the preparations for the test series and former Indian skipper and current India A and India U-19 coach Rahul Dravid is expected to be in charge of the white-ball tour of Sri Lanka.

The Men in Blue will play the first ODI on 13th July as a part of a three-match series followed by a three-match T20 series which begins on 21st July.