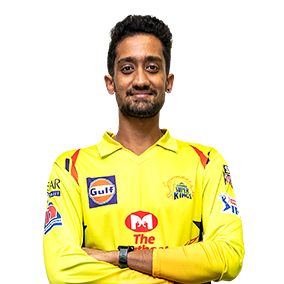 Ravisrinivasan Sai Kishore, also known as R. Sai Kishore, is an Indian cricket player. He is a tall left-arm orthodox spinner who has mastered his bowling skills in domestic level cricket. Currently, he is representing Chennai Super Kings for the Indian Premier League.

Talking about the Indian Premier League, Chennai Super Kings bought him for 20 lakhs in the 2020 IPL auctions. As there are several other spinners in the team, Kishore might not get the chance to be in the playing eleven. But, under the guidance of MS Dhoni, he will surely bring the best in him.