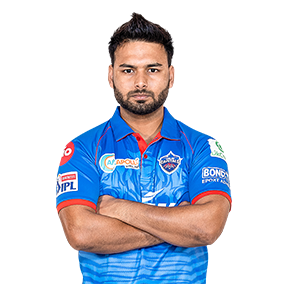 Rishabh Rajendra Pant, also known as Rishabh Pant, is an Indian cricket player who represents Indian in the International level cricket. He also plays first-class cricket for Delhi, on the domestic level cricket. In the Indian Premier League, he represents Delhi Capitals.

He is one of the best batsman-wicketkeeper and represents the Indian cricket team in the absence of MS Dhoni, especially in the Test format. Rishabh is mostly known for his aggressive style of batting and changing the gameplay according to the situation.

He is the first batsman from India who made his first test debut with a six. Pant is one of the finest young talents that India has offered to the world of cricketing. In his cricketing career, he created several great records, like Fastest wicket-keeper for India in Test cricket to affect fifty dismissals, the First batsman to begin his career with a six, and the second-youngest player to make debut in a T20I match.

With his aggressive batting style, he earned a lot of reputation from all across the world. Currently, he is representing 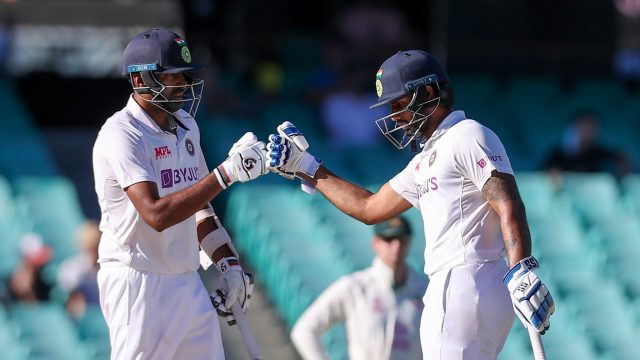