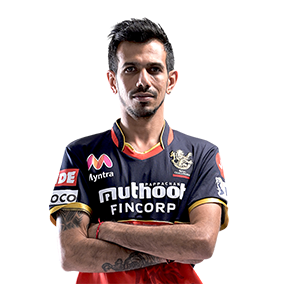 With this, Chahal has also represented India at the international stage in Chess at World Youth Chess Championship. When it comes to the domestic level, the right-arm leg break bowler plays for Haryana. Chahal is a major part of Royal Challengers Bangalore in the Indian Premier League.

The record of taking the most T20 wickets is registered in the name of Yuzvendra Chahal when he took 23 wickets in Twenty20 Internationals. In the inaugural season of IPL, Chahal was picked by Mumbai Indians, but the franchise allowed him to play one game only across the three seasons. In the 2014 auction of IPL, Yuzi was bought by Royal Challengers Bangalore at the price of Rs. 10 Lakh, and today he has become one of the most important players for the franchise.