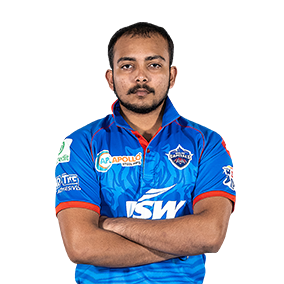 Prithvi Shaw is one of the professional Indian cricket players who came into the limelight in the past few years. This aggressive opener came into attention by scoring unbeatable 546 runs in a Shield match. Since then, Shaw is getting better and better with his cricketing skills.

Coming from the grounds of Mumbai, Shaw has built a unique identity over these years. His unique skills and techniques provide him a great advantage of playing throughout the match. He has created some great records during his cricket career, like the Second youngest Test centurion and the Youngest Indian Test centurion on the first debut.

In 2014, he played in the Yorkshire ECB County Premier League and mastered his cricket performance. In 2016, he got selected in India’s Under-19 squad that won the youth Asia Cup in Sri Lanka. After that, he made his first-class debut in the 2016 Ranji Trophy.

In that season, he scored a century in the second innings and booked his permanent spot on the squad. Talking about the IPL, Delhi Capitals bought him for 1.2 crores for the season. Shaw is the essential player for the squad, and everyone relies on his performance.