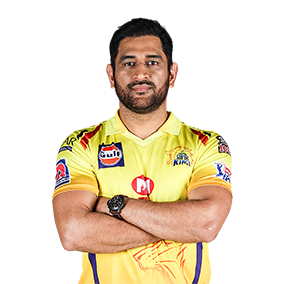 Mahendra Singh Dhoni, also known as MS Dhoni, an Indian cricket player from Ranchi, Jharkhand. He is a famous cricketer who was the Indian cricket team captain and led his team to a great win in the ICC Cricket World Cup 2011.

He made his first international debut in cricket in 2004. Within a year, he was selected in the Indian Test team, where he showcased a great performance and scored more than 100 runs in one innings against Pakistan. He was made the captain of the Indian cricket team in 2007 and led the team to a great win.

In 2008, Dhoni signed a contract with Chennai Super Kings for $1.5 million, which at that time was the biggest contract in IPL. During IPL, he led his team to two consecutive wins in 2010 and 2011. In 2010, he got married to Sakshi Singh Rawat. At that time, his wife was pursuing a hotel management course in Kolkata.