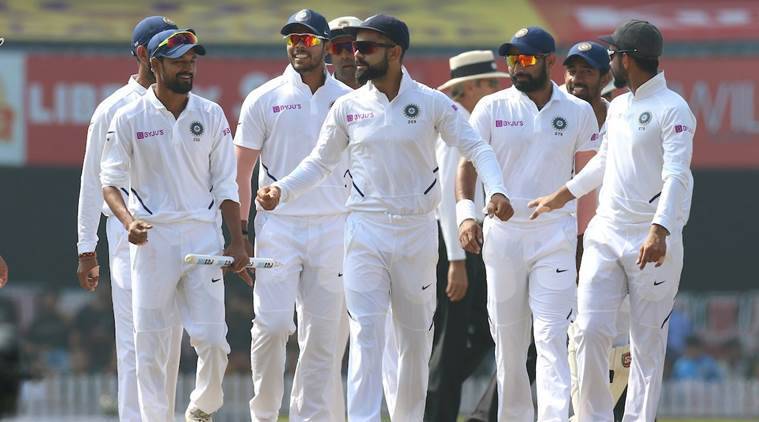 By mid of June it will be decided who will take the trophy home for the World Test Championship. The finals will be held between India & New Zealand starting 18th June. For the same & for the test series against England, BCCI has announced a 20 Men squad & 4 stand by players which takes the total number to 24. The finals will be held in Southampton. That Test will be followed by five Tests against England in August-September. The first Test against England begins on Aug.4 and the final Test is scheduled to end on Sept.14.

With this announcement, Ravindra Jadeja has made a comeback to the team who missed the test series against Australia & England because of an injury. KL Rahul & Wicket Keeper Wriddhiman Saha will also be part of it on the basis of clearance from the fitness division. Inclusion of Jasprit Bumrah has made the bowling line up strong.

“The All-India Senior Selection Committee has picked the Indian squad for the inaugural ICC World Test Championship (WTC) final and the five-match Test series against England,”

the BCCI said in a statement.

“Team India’s first stop will be in Southampton where they play New Zealand to decide the first champion of the Test format”.