Football is defined primarily as a game involving two opponents and a referee capable of administering impartial justice . Each opponent consists of a team of 11 players on the field of play, each with the possibility of including substitutes during a football match. The term comes from English football (foot and ball) and is therefore also known as football. There are records of similar games in Japan, China, Greece and Rome . Its modern history goes back nearly 150 years, around 1863 when England separated rugby football from the Football Association and the Football Association was formed 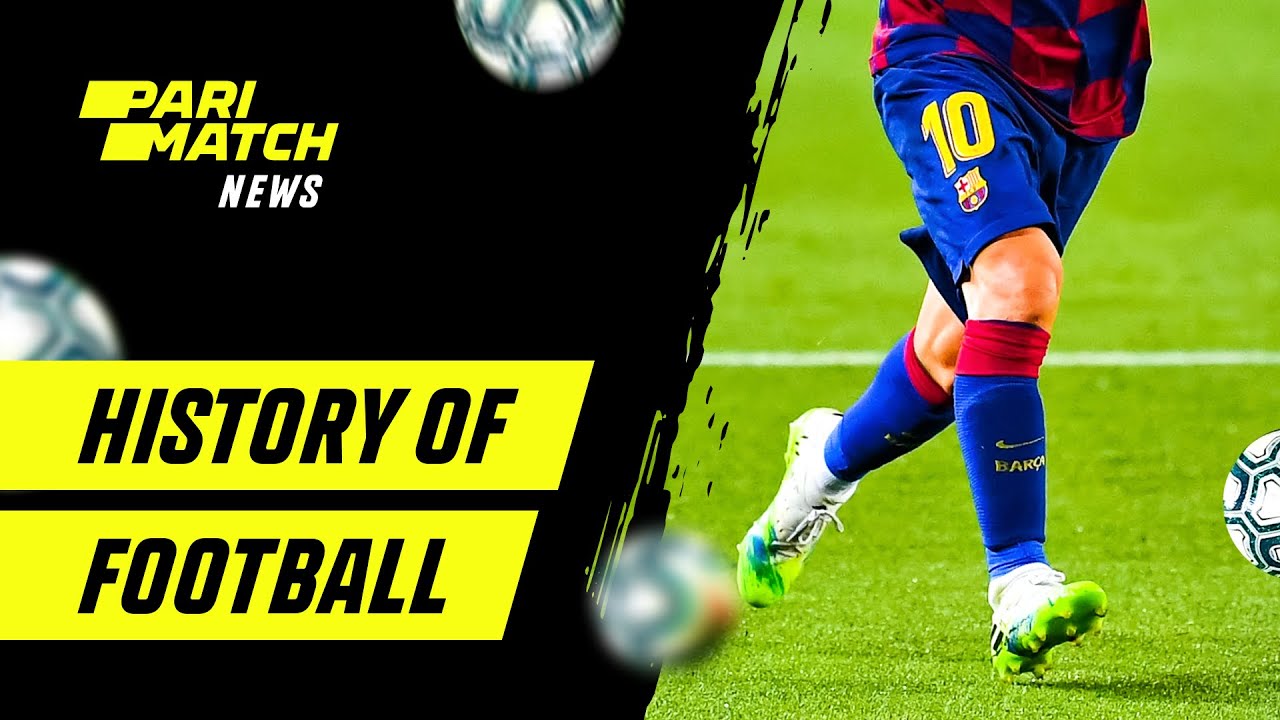 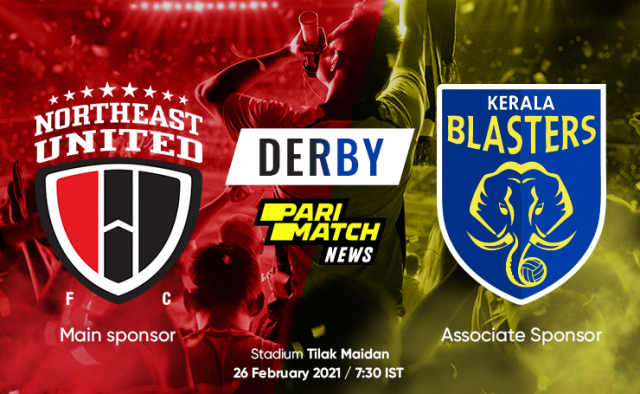 Today, we will be broadcasting the Parimatch News Derby: KBFC vs NEUFC. Stay tuned so you don't miss anything important NEUFC vs KBFC (2:0) live In order to receive updates during the match, refresh the page 1'... 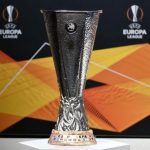 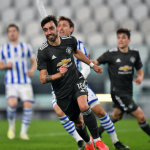 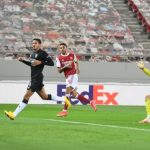 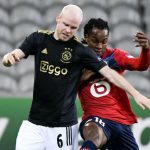 Match of the night: Arsenal host Benfica in the return match of the UEFA Europa League 1/16 finals

Arsenal ‘host’ Benfica in the second-leg match of the Europa League 1/16 play-offs. The match will take place on 25 February at Stadio Georgios Karaiskakis, st...

In the clash with Borussia Gladbach, Manchester City easily earned a comfortable away lead ahead of the return leg of UCL 1/8 finals

Champions League last-16 knockout tie between Borussia Gladbach and Manchester City ended with a score of 0-2. The Citizens met no serious resistance on the ro... 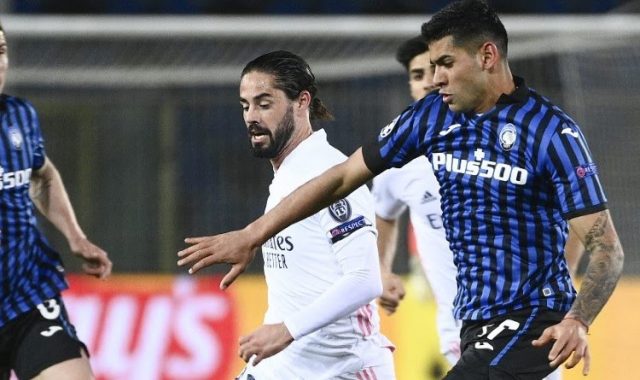 Borussia M. is playing against Manchester City at Puskas Arena in the first leg of their Champions League last-16 knockout tie. After 45 minutes, the team from... 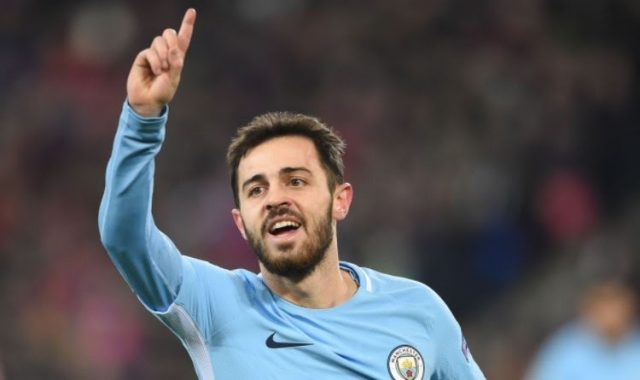 The Champions League playoffs round is in full swing. Check out the starting XIs for today’s matches! Wednesday night saw a hatful of goals at Stadio Olimpi... 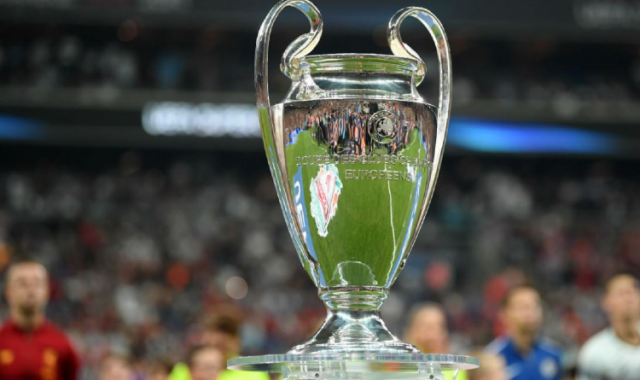 The Indian national football team is scheduled to play two friendlies in the month of March against teams like Oman and the UAE. The Blue Tigers will travel... 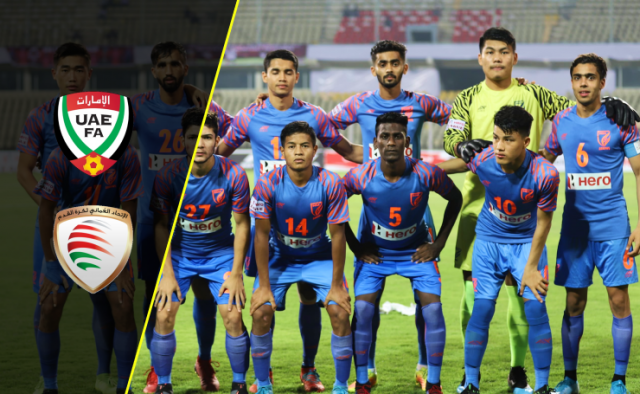