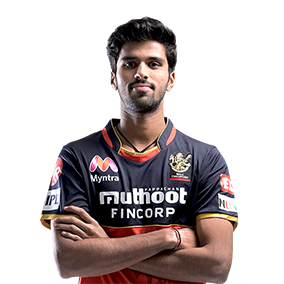 Washington Sundar is one of India’s young talents, who got recognition from the domestic cricketing setup. The all-rounder has already secured his spot in Twenty20 Internationals for India and keeps the potential to give an extraordinary performance in upcoming championships.

The left-handed batsman was born on 5 October 1999 In Chennai, Tamil Nadu. His father, M Sundar, is a former cricketer named his son on the name of his godfather, Mr. Washington, who used to buy bats for him and pay his fees. Washington Sundar became the youngest player to debut for India in Twenty20 Internationals at the age of 18 years and 80 days.

Washington did not pick by any franchise in the 2017 IPL but joined Rising Pune Supergiant as a replacement for injured Ravichandran Ashwin. Sundar gave his best in his first season of IPL and played a major role in sending his team RPS to the finals. He took eight wickets from 11 matches and proved himself as an emerging star of the cricket world.

In the 2018 IPL auctions, Sundar was bought for Rs. 3.2 crores by Royal Challengers Bangalore. In the last two seasons with RCB, the young player has managed to pick eight wickets from 10 games. However, the 2020 season can be a breakthrough for the emerging player.