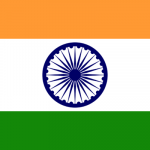 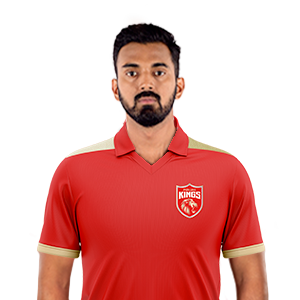 Kannur Lokesh Rahul is an Indian international cricketer playing for Karnataka in domestic cricket and captain of the Kings XI Punjab in the Indian Premier League. He is a right-handed and wicket-keeper batsman.

Rahul made his first-class cricket debut in Karnataka during the 2010-11 season. That same season, he represented his country in the 2010 Under-19 Cricket World Cup. In 2013, he made his Indian Premier League debut with Royal Challengers Bangalore.

After returning home after a series of Tests, Rahul became Karnataka’s first triple centurion, scoring 337 runs against Uttar Pradesh. He scored 188 against Tamil Nadu in the 2014-15 Ranji Trophy final and finished the season averaging 93.11 points in the nine games he played. Included in the team that will tour Zimbabwe in 2016, Rahul made his Harare Sports Club debut by scoring a century on his debut, the first Indian cricketer to do so in a debut match. Later in the same tour, he made his debut with Twenty20 International (T20I). He was chosen in the Indian squad for a four-Test tour against the West Indies in 2016.

Lokesh Rahul set the record for the fastest batsman with 20 innings in all three formats and surpassed Ahmed Shehzad’s record of 76 innings. He is the first player in T20I history to score a century (110*) by scoring a batsman at or below 4. On July 3, 2018, Rahul smashed his second T20 international ton against England. He is also the first Indian batsman to be dismissed from a hit wicket in T20Is. He was named in India’s squad for the 2019 Cricket World Cup in April 2019. Rahul scored his maiden hundred for India in the World Cup against Sri Lanka. In December 2019, in the first T20I match against West Indies, Rahul scored his 1000th run in T20I cricket. Rahul was appointed vice-captain of the One Day International Series and the Twenty20 International Series against Australia in October 2020.