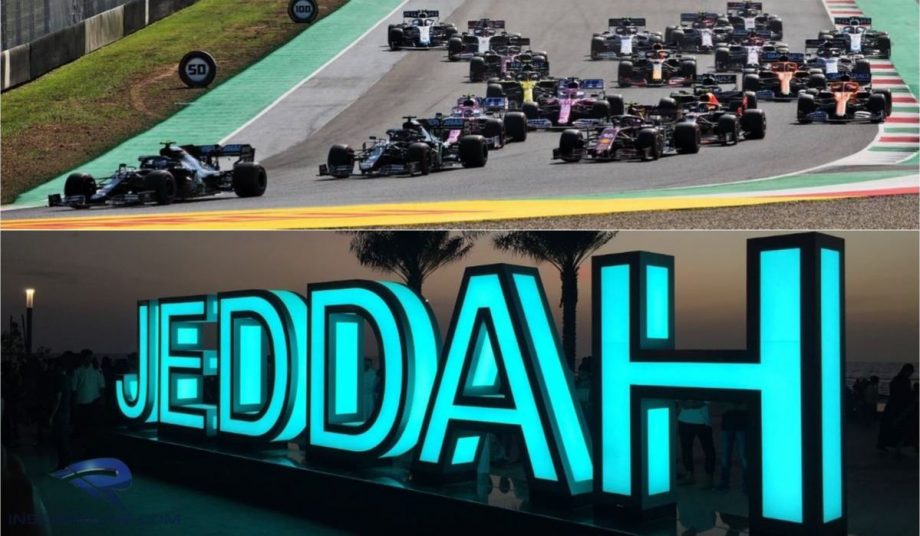 Saudi Arabia has confirmed on Thursday that it will host a Formula One Grand Prix next year, for the first time in their history, with a gleaming night-race set to occur in the Red Sea city of Jeddah, the Saudi Arabian capital.

Saudi Arabia was slotted in for the 2021 season earlier as part of a record 23-race F1 bonanza next term. It’s a desperate measure taken by the F1 authorities who seek to bounce back from a much shortened and curtailed 2020 season which has been constantly disrupted by the Covid-19 pandemic.

“Hosting this event is part of the ‘Vision 2030’ project, with the support of our leadership and especially His Highness the Crown Prince. We hope to overcome this pandemic and that people will be able to attend, but things aren’t clear yet in this regard.”

The kingdom of Saudi Arabia itself is healing from a strict lockdown, after the virus infected more than 336,000 people, with a confirmed number of 5,489 deaths, in total.

Numerous reports have emerged about the organisers of the race having agreed to a hosting fee worth more than $900 million in total. The Daily Mail has reported that the £50million-per-year deal ($90m) may even be extended beyond the 10 years initially confirmed by both the parties.

Formula One has gone under continuous scrutiny over organizing the race in Bahrain and their expansion into Saudi Arabia is definitely going to raise criticism from human rights activists from the region.

The KSA as of now hosts the Dakar Rally, a 12-day long marathon piercing through the Arabian Desert, and the Formula E series, alongside a variety of golf, boxing and tennis events. It also arranged the Italian and Spanish Super Cup finals in 2019, with football heart-throbs Cristiano Ronaldo and Lionel Messi as the main point of public attraction for the events. Saudi is also trying hard for the authorization to host the Asian Games in 2030, in a bid to give strong competition to its Gulf rival Qatar, who will host the 2022 FIFA World Cup.

The recent expansion of the sporting activity in the kingdom is part of a push to attract more international tourists, business, and most importantly — investment, as the ultraconservative Islamic kingdom embarks on a reformative path designed to further decrease its reliance on oil revenues. Implementing the “Vision 2030” master plan of the de facto ruler Crown Prince Mohammed bin Salman, Saudi Arabia is trying to project a more moderate and open image of themselves to the world and to bring forth a reputation of diminishing rights abuses and the inclusion of hard line ideology.

No matter how adequate it sounds, the expansion campaign in a country which forbids alcohol and is also blamed continuously for gender segregation, has constantly come under fire from activists who have accused the kingdom of “sportswashing” — using sporting events to distract the world from a notorious human rights record.

Amnesty International stated their judgement of the situation earlier this year, saying:

“Saudi Arabia has worked hard at ‘sportswashing’ its reputation — trying to use the glamour of sport as a public relations tool to improve its international image,”

In an overly conservative society where two-thirds of the total population is under 30 years of age, critics have come out to say that the sporting thrust is aimed at lowering public frustration and disappointment in the government over an economic downturn and the ever-ascending youth unemployment. The big-ticket initiative has included everything from wrestling and mixed martial arts (MMA) to horse-riding events and the inauguration of a women’s football league — a major step forward for the nation, considering women were given permission to enter the galleries to spectate a game only two years earlier, in January 2018. Positive or negative, the Formula One Grand Prix next year in Jeddah will surely attract waves of attention, from all over the world.