Ajinkya Rahane is a talented Indian cricket player who likes to play the old-school style of cricket. He is brought up on the grounds of Mumbai, the emerging state of International cricketers. Ajinkya Rahane has steadily made his way to the top and now comes in the best world cricketers list.

With his great skills and techniques, Ajinkya has created his own identity on the cricket field. Several great cricketing experts compare Rahane to Sachin Tendulkar because of his effective technique and range of shots.

He started playing cricket at the age of seven when his father joined him at a coaching camp in Dombivli. By the age of 17, he was coached and trained by Coach Pravin Amre. He represented India against New Zealand in the Under-19 category before he got selected in the Mohammad Nissar Trophy squad.

In the starting years, Ajinkya represented Mumbai Indians in the Indian Premier League. Then, Rajasthan Royals bought him, and he showed great consistency with this team. Currently, he is representing Delhi Capitals in the IPL 2020, and everyone is expecting great from him.

AUS vs IND, 2ND Test: Ricky Ponting says that Virat Kohli will be the captain of India for as long as he wishes

Australia vs India, 2ND Test: Virat Kohli has granted a paternity leave from BCCI to stay with his wife for their newly born child. He played the 1st Test matc... 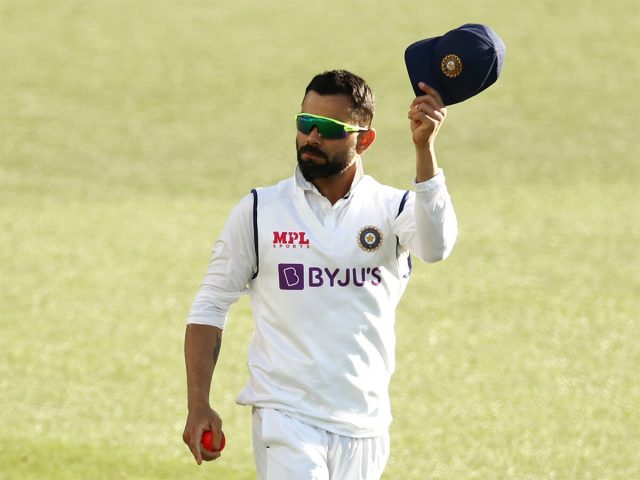