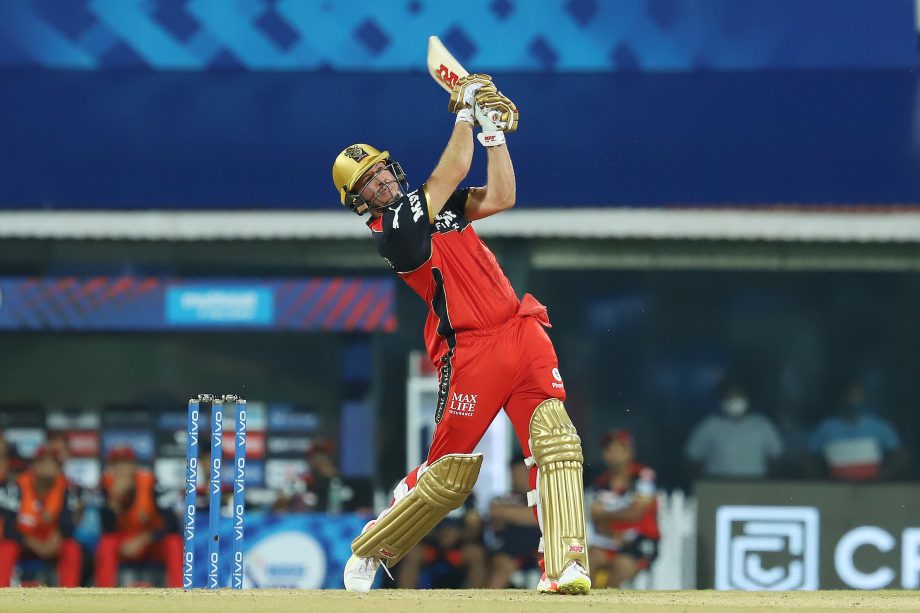 Royal Challengers Bangalore beat Mumbai Indians by 2 wickets in the inaugural match of the 2021 edition of the Indian Premier League.

Virat Kohli miraculously won the toss and chose to field first sighting Mumbai Indians’ ability to chase down any target set for them.

Mumbai Indians started slowly as debutant Chris Lynn was struggling to find his touch in the first couple of overs. Yuzvendra Chahal gave away 23 runs from his 2 overs in the powerplay helping MI put 41 on the board after the first six overs.

Rohit Sharma was sent back to the pavilion on the last ball of the fourth over courtesy of opposition skipper Virat  Kohli who showed his quickness on the field. Lynn called for a run and then asked Rohit to turn back and the Mumbai skipper was stranded in the middle of the pitch.

Suryakumar Yadav and Lynn built a great 70-run partnership in just 7 overs which was ended by RCB debutant Kyle Jamieson who dismissed Yadav courtesy of a slow bouncer. Lynn soon followed Yadav back to the pavilion after scoring 49 runs off 35 balls as Washington Sundar caught and bowled the Australian opener. The Tamil Nadu all-rounder was criminally under bowled by Virat Kohli yet again as he bowled only one over despite taking the crucial wicket of Lynn.

Ishan Kishan followed in at No.4 and played crucial innings of 28 runs off 19 balls as wickets kept tumbling around him with Mumbai’s lower middle order failing to stamp any authority over the match.

Harshal Patel was the star of the Royal Challengers’ bowling attack as he took a five-wicket haul giving away only a single run in the last over of Mumbai’s innings. Smart bowling changes from Kohli and disciplined bowling from Mohammed Siraj, Jamieson, and Patel helped RCB stop the run-flow in the death overs.

Chasing 160, Kohli gave a great start to Bangalore scoring 4 boundaries off the first 9 balls of his innings.

The RCB skipper’s opening partner Sundar got off to a shaky start and never looked comfortable facing the likes of Trent Boult and Jasprit Bumrah. Krunal Pandya dismissed Sundar after as his disappointing innings of 10 runs from 16 balls ended with a simple catch at short third-man. Debutant Rajat Patidar showed some promise but was dismissed by Boult ending his innings with 8 runs off 8 balls. 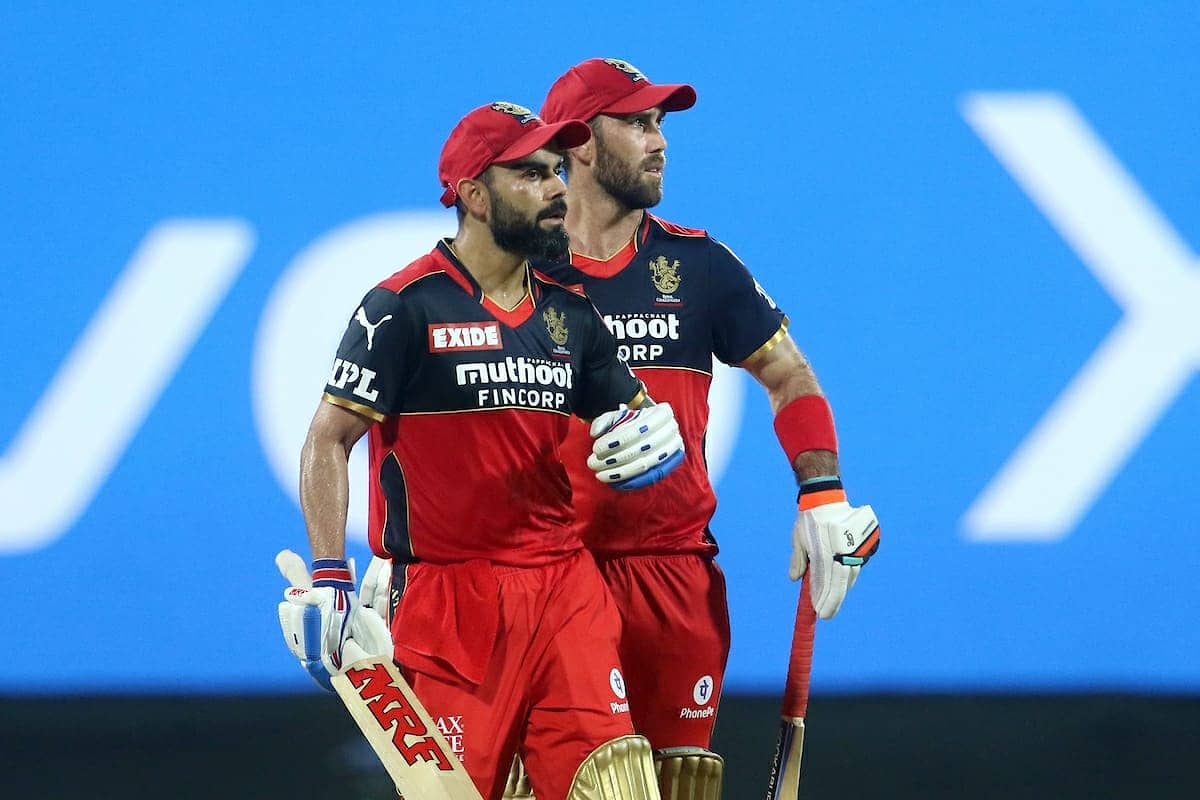 Another debutant in Glenn Maxwell came in at No.4 and built a wonderful partnership with Kohli as the RCB skipper switched to an anchor role with the Australian batsman taking on the responsibility of maintaining the strike-rate. The two star batsmen shared a 52-run stand in 40 balls before Kohli was stuck leg before wicket off a Jasprit Bumrah delivery. Soon after, Maxwell returned to the pavilion as well after scoring 39 runs off 28 balls.

From that point, it was an AB de Villiers masterclass on offer and the former Proteas skipper hit 4 boundaries and 2 maximums scoring 48 runs off 27 balls. He left RCB with a simple task of chasing 2 runs off 2 balls before getting run out.

Harshal Patel scored the winning run as well after his starring fifer and received the ‘Man of the Match’ award for starring in the RCB victory.