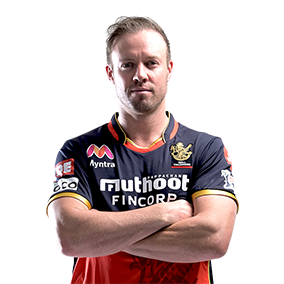 AB de Villiers is a South African cricket player who is mainly known for 360-degree style play. Since his first debut in 2004, he has achieved great heights with amazing talent and an incredible variety of shots. ABD performs exceptionally well, whether it is batting, wicket-keeping, or fielding.

With great cricket skills, he has evolved the cricket field. He came into popularity in 2008, when he scored a double century against India, making him the first player from South Africa to do so. He scored 217 runs, which is the highest score in his career so far.

Besides from cricket, he is also a great singer and guitarist. He also has an interest in Football and a great supporter of Manchester United. He got married in 2013 and now has one son named Abraham.