India’s predicted squad for the tournament 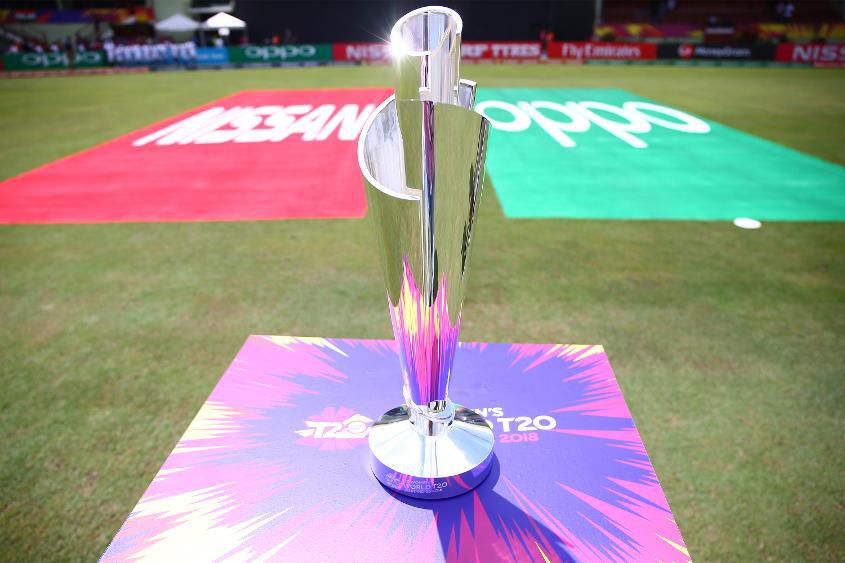 The ICC T20 World Cup 2021 is going to be a grand event to take place this year. The tournament was earlier scheduled to be held in Australia last year but was postponed due to the Covid-19 pandemic. Later, the tournament was postponed to 2021 with India as the new hosts. ICC T20 World Cup 2021 is going to take place during October-November this year. India might be the host of the tournament but a decision will be taken in July on the basis of the Covid-19 situation within the country.

This time, Indian fans have a lot of expectations from the Indian team. The Virat Kohli-led side has some of the best bowlers and batsmen in the squad. India is ranked 2nd in ICC’s T20I rankings. With the last two T20I series wins against Australia and England, the Indian team has become one of the leading contenders for the winner of ICC T20I World Cup 2021. BCCI will nominate the best squad for the tournament according to their performances in the T20 formats at domestic and international levels.