Shreyas Iyer to remain a skipper of Delhi Capitals 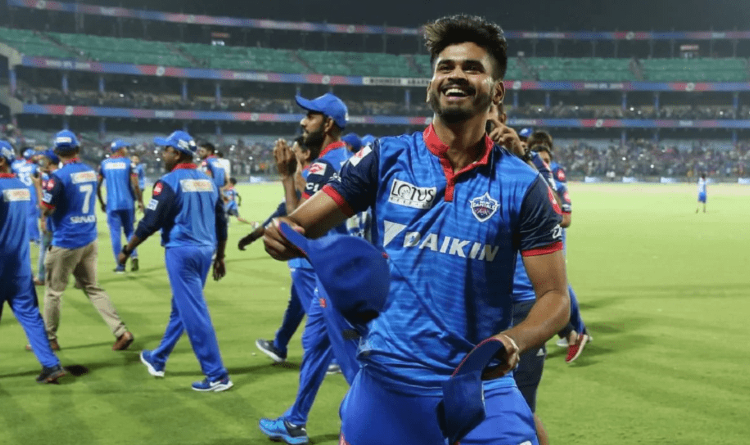 DC CEO confirms that Shreyas Iyer will continue to lead Delhi Capitals as a skipper in the upcoming edition of IPL 2021.

The countdown for the 14th edition of IPL is on and we are just a few days away from the live-action. All the teams are gearing up to get their hands on the trophy and now there is some news regarding Delhi Capitals (DC).

News has arrived at Parimatch that Shreyas Iyer will continue leading Delhi Capitals in the forthcoming edition of IPL and the Australian legend, Steve Smith will play the role of mentor.

Delhi Capitals have added 8 players to their squad for the IPL auction held in Chennai. The veteran batsman, Steve Smith was bought for INR 2.2 crores and Indian pacer, Umesh Yadav for INR 1 crore.

Shreyas Iyer led Delhi Capitals invested INR 5.25 crores to get the services of a British import, Sam Curran as a left-arm pacer.

Other than that, Sam Billings was bought for INR 2 crores and the remaining players were bought for INR 20 lakhs. These players include; Vishnu Vinod, Ripal Patel, M Siddarth, and Lukman Meriwala.

Delhi Capitals have a lot of players that can turn the game towards their side in no time. Players like Shikhar Dhawan, Prithvi Shaw, Rishabh Pant, Ravichandran Ashwin, Kagiso Rabada, Anrich Nortje, and Ishant Sharma deserve no introduction as they are game-changers in themselves.

Delhi Capitals under the captaincy of Shreyas Iyer were quite impressive in the previous edition of IPL as they stood runners-up against Mumbai Indians. MI dominated with experience in the final against DC but overall, DC was watchful throughout the campaign and it will be interesting to see how DC start their show in the 14th edition.