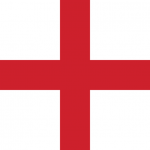 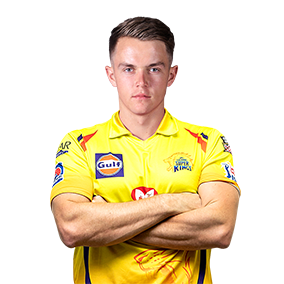 Biography: Cricket runs in the family as Sam Curran is a third-generation cricketer. His father played for Zimbabwe while his brother, Tom Curran, is one of the top English bowlers in limited overs. He played at the U-19 World Cup in 2016 but it was his performances against India in the test series that shot him to fame. Despite being known for tests, he is doing good in the IPL for Chennai. At the age of 22, the youngster has the potential to become a top all-rounder in the future.