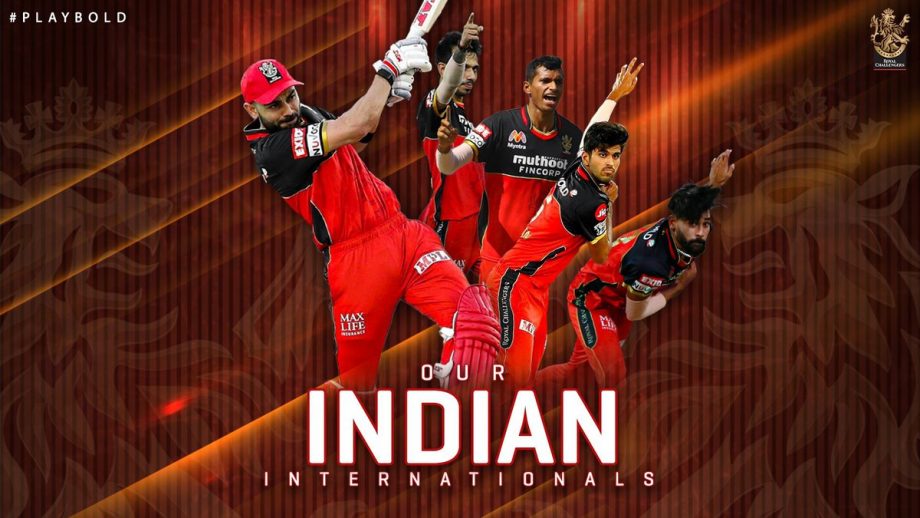 Here is the most probable playing X1 of RCB for Indian Premier League (IPL) 14th edition 2021 from Parimatch news.

RCB went through major changes in their squad this season, a lot of players went out and a lot of players came in. RCB released 10 players from their squad and added 10 including the big money investment such as Glenn Maxwell and Kyle Jamieson who were bought in for 14.25 crore and 15 crores respectively.

RCB has no doubt big names in it and a huge fan following throughout the world but when it comes to the performance, they lack it somewhere.

RCB has finally broken the jinx after qualifying for the playoffs for the first time in four seasons. They played the final thrice but none of them went towards their side and they are yet to win the title.

Among the foreign picks, Dan Christian joined Maxwell and Jamieson to strengthen their team.

From the domestic players, RCB picked up the wicket-keeper batsman, Mohammed Azharuddin, who smoked a 37 ball ton in the Syed Mushtaq Ali Trophy. KS Bharat, Rajat Patidar and Sachin Baby joined him in domestic picks.

All these changes gave RCB a well-balanced squad for IPL. Earlier, this year, captain Virat Kohli had announced that he is going to open for RCB in the upcoming edition of IPL.

Let’s take a deep look into RCB’s probable playing X1 for the 2021 edition of IPL.

Openers: Devdutt Padikkal scored 473 runs for RCB in the previous edition and was the highest run-scorer in IPL 2020. His solid contribution helped RCB reach the playoffs for the first time in four seasons. He continued with his form in domestic cricket after scoring 737 runs in four centuries and three half-centuries in the Vijay Hazare trophy.

Paddikkal is likely to open with Virat Kohli in IPL 2021 as he announced himself in the last T20I against England when he opened with Rohit Sharma to score a thrilling 80 off just 52 balls.

Middle-order: Mohammed Azharuddeen could be pushed at no. 3, the spot of Virat Kohli. He showed his talent in the Syed Mushtaq Ali Trophy in which he scored a blistering ton in only 37 balls, the third-fastest century by any Indian batsman in T20. AB de Villiers and Glenn Maxwell will come at 4 and 5 respectively. AB de Villiers was taking the role of finisher till now but he will be followed by Maxwell.

Maxwell was out of form recently but he did great for Australia in the past series and will be looking forward to taking responsibility for RCB as he owes them big after being bought by INR 14.25 crores. With de Villiers and Kohli on the top order, Maxwell will get the chance to free his arms.

All-rounder: Glenn Maxwell can be of good use in bowling alongside Washington Sundar and Kyle Jamieson. Jamieson was the second-highest bid in foreign pick ever in IPL history. In his short international career, he has already shown a glimpse of his talent.

He has a Test half-century for New Zealand and also plays with a long handle in T20I’s. Similarly, Sundar has also shown his class with both bat and ball for India. He can be a regular batsman for RCB and bowls in the powerplay sometimes.

Bowlers: Yuzvendra Chahal, who has the most number of wickets for RCB, leads the attack. Navdeep Saini and Navdeep Saini will join him in the attack. Kane Richardson will also play as the only overseas player. 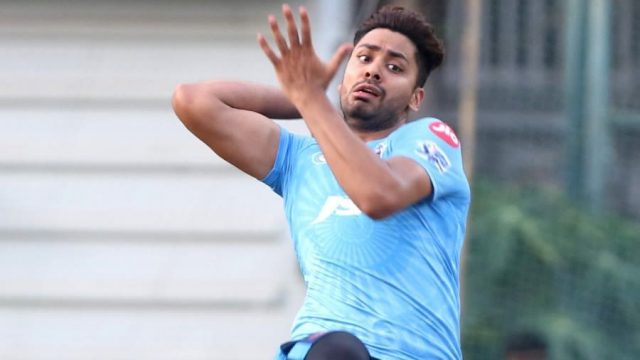 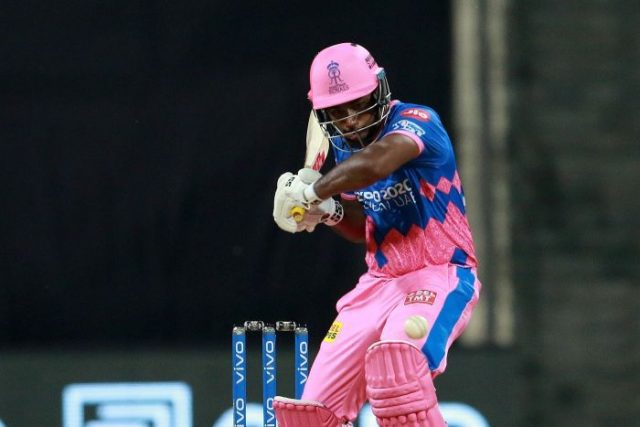 No ego in turning down a single, says Rajasthan Royals 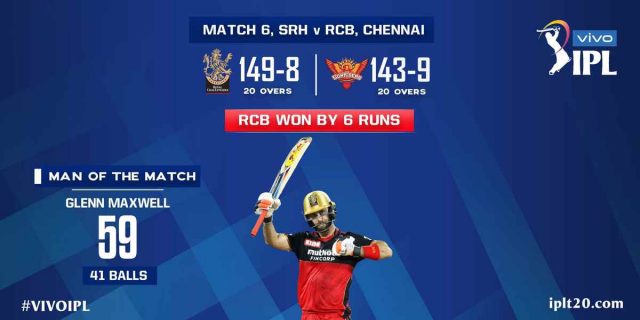 Shahbaz Ahmed stars as RCB shocks SRH in the death 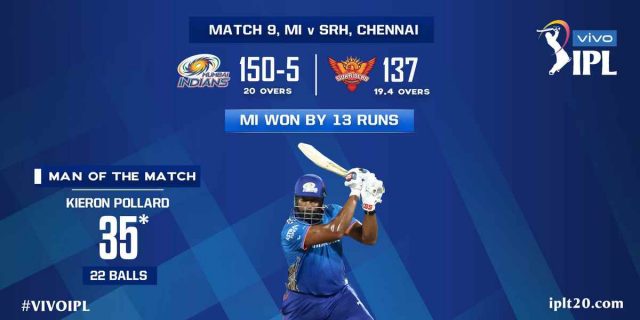 Rahul Chahar and Keiron Pollard takes charge from MI to