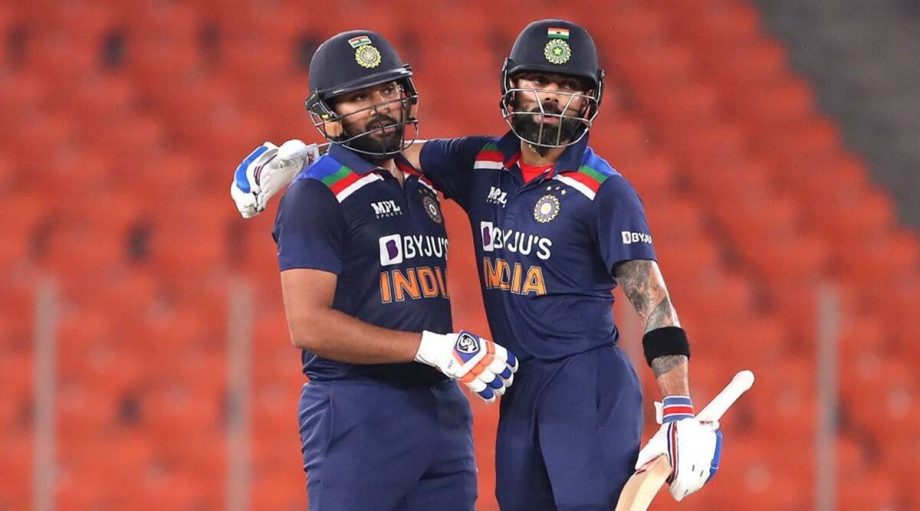 BCCI President Sourav Ganguly recently announced that in the month of July, Indian cricket team will tour Sri Lanka to play ODI and T20 series. The Indian team will play a three-match ODI series and five T20 matches on this tour.

According to a report in news agency PTI, the Indian squad going on the Sri Lankan tour will not include senior players Virat Kohli and Rohit Sharma.

Under Virat Kohli’s captaincy, the Indian team will travel to England to play the final match of the World Test Championship, from June 18-22.  After this, the team is slated to take part in the five-match Test series against England from August 4.

“We have planned a white ball series for the senior men’s team during the month of July where they will play T20 Internationals and ODIs in Sri Lanka,”

Ganguly told PTI in an interaction.

Talking to PTI, Sourav Ganguly said that India’s senior team will travel to Sri Lanka to play T20 and ODI series in the month of July.  Ganguly said that the players going to England will not have anyone from the outfit that will be in England at that time.

“Yes, it will be a team of white ball specialists. It will be a different team,”

With Virat Kohli and Rohit Sharma missing the Sri Lankan tour, players like Suryakumar Yadav, Ishaan Kishan, Prithvi Shaw will most likely get a chance to showcase their talent on the international stage. At the same time, Hardik Pandya, Bhuvneshwar Kumar, Shikhar Dhawan, who were not selected in India’s Test team, can also be part of this series.

On Friday, BCCI announced the Indian squad for the World Test Championship.  Fast bowler Mohammed Shami and all-rounder Ravindra Jadeja have returned to the team, while Hanuma Vihari, who did not play in the home series against England, has also been included in the squad.