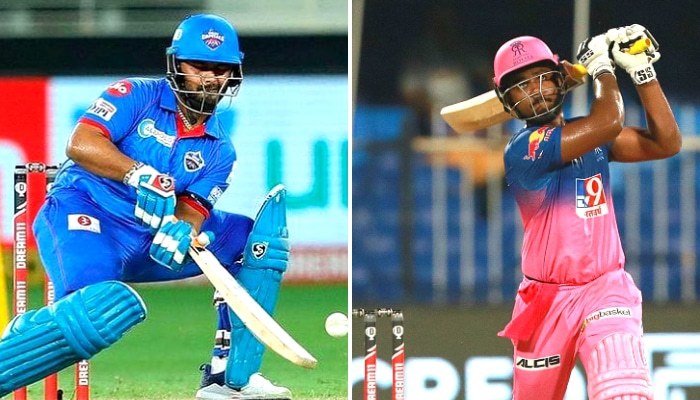 Since the beginning of IPL 2021, all the eyes are on youngsters of every team. More than that, cricket pundits are watching the young captains more closely than ever. After Shreyas Iyer’s injury. Rishabh Pant was given the responsibility to lead Delhi Capitals & at the same time Sanju Samson was given the leadership of Rajasthan Royals. The positive side to it is clearly visible as they both have performed well in each of their first matches.

RR lost their first match but definitely won some hearts. Skipper, Sanju Samson, proved that he is the right choice to lead the team by scoring 119 runs of just 63 balls. He will be confident enough to do better in this match. IN the last match, Sanju Samson showed the character of a true skipper & a batsman who can be trusted to get the job done. RR is in the middle of an injury crisi. At first it was Jofra Archer & they are set to make a forced change after Ben Stokes has been ruled out due to a broken finger while taking a catch in the game against PBKS. With two of their main overseas players unavailable, RR would have to be at their absolute best to defeat the Delhi Capitals.

Delhi Capitals, the runner up of IPL 2020, made a great start to the new season by defeating Chennai Super Kings in their last match. DC, led by Rishabh Pant, won the match by 7 wickets at Wankhede Stadium in mumbai. Delhi Capitals have a well-balanced unit. Prithvi Shaw is back in form and this might just be the season where he really announces himself. He smashed a magnificent half century against CSK. Even in the absence of Shreyas Iyer, Anrich Nortje and Kagiso Rabada, DC have performed like champions. Pant should give more chances to Chris Woakes as he was excellent with the new ball but at the same time death balling can be a concern for DC because of unavailability of Nortje. 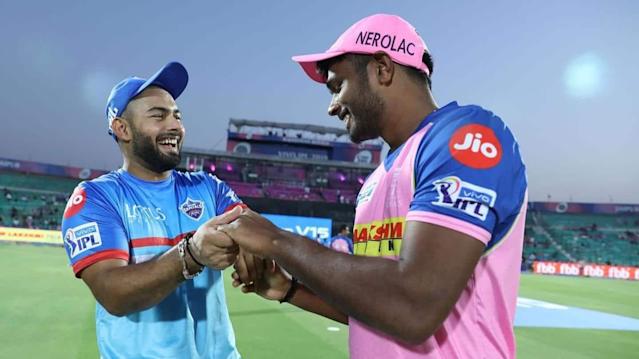 These two teams have met for 22 times in IPL history & the exciting thing to observe is that they both have won 11 matches each against each other. In total there is no team that has an edge over the other but if you look at the last 5 matches, DC has an edge over RR as they have won all the 5 matches.

Their highest score is also almost equal with DC stands at 196 & RR stands at 201. Among the current players, Delhi captain Rishabh Pant has scored the most runs (225) in the matches between these sides. He is followed by Shreyas Iyer (193), Shikhar Dhawan (192) and Sanju Samson (160). Among the bowlers, Amit Mishra has picked up the most wickets (20), followed by Jofra Archer (7) and Kagiso Rabada (6).

RR will be looking forward to breaking this streak of Delhi Capitals & full fill the hunger to win which we saw in their last match.

This match is not only between RR & DC, this is a match between two young guns of Indian Cricket Team who will be giving their everything to prove that they are worth being a part of the national team & to lead their IPL teams as well. DC is confident because of their win in the last match but RR is hungry to make a comeback & get some points for future league matches.