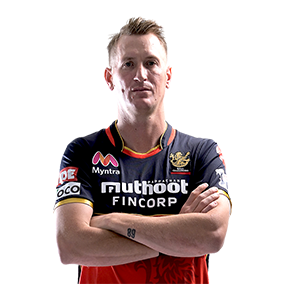 Cristopher Morris is a South African cricket player who usually plays List A and first-class cricket for Titans. In 2018, he got selected in the Titans team for Abu Dhabi T20 trophy. In the following month, he was enrolled in the Nelson Mandela Bay Giants team for Mzansi Super League T20 tournament.

He was the top wicket-taker for his team in that particular tournament, with nine wickets in seven matches. Morris started his cricket career in 2009 for the North West cricket team, which is a first-class South African team. After that, he played for Delhi Daredevils, Rajasthan Royals, and Chennai Super Kings in the Indian Premier League.

He is a great death bowler and a fantastic finisher when we talk about batting. He showcased his great skills in 2013 IPL, where he made his first IPL debut. Morris made his first ODI debut in 2013 against Pakistan. He played a total of 29 ODI matches, where he scored 324 runs with a great strike rate of 97.6.

Morris made his first teat debut in 2016 against England at Newlands. Being a fresher, he played only four matches in that particular tournament. He scored a total of 173 runs, and 69 was his highest test score.