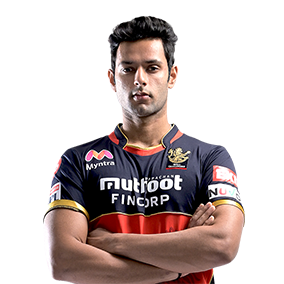 The 6-feet tall all-rounder is a left-handed batsman and right-arm medium pacer. The player keeps all the potential and amazing batting skills to excel at the top of international cricket. Shivam almost gave up his cricket career due to health issues, but a terrific comeback in the game and proved himself as one of the best all-rounders.

Shivam Dube was born on 26 June 1993 in Mumbai, Maharashtra. Due to health issues, he almost gave up cricket at the age of 14. He made a terrific comeback in the Mumbai U-23 team at the age of 19. His father was a wrestler at a tender age and had a passion for cricket. When he saw his son’s talent, Shivam, he decided to devote his life to training the talented son.

The left-handed batsman hit five sixes in five balls in a Ranji Trophy match, which is a record in the cricket-world. After this incident, Shivam came into the light for the first time and caught the attention of the IPL selectors.

In the IPL auction, the player was picked by Royal Challengers Bangalore for a whopping amount of Rs. 5 crores, and he is still performing with the team.