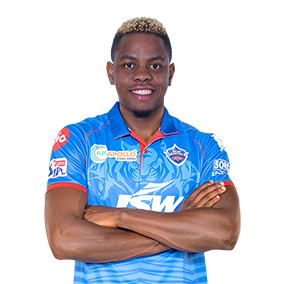 He is an aggressive batsman that has a strike rate of more than 100 in limited-overs cricket. Hetmyer was born at Cumberland, Guyana, on 26 December 1996. He is a right-arm off-break bowler and a left-handed batsman. Usually, he plays in the top playing order in his team.

He holds some great records in his cricketing career, like Player of the Match in One Day Internationals and one of the International Cricket Council’s five breakout stars. He has emerged as an outstanding player in the Caribbean Premier League, with his great skills and performance.

He has a great cricketing career where he played several tournaments, both on a domestic and international level. In the 2020 IPL auction, Delhi Capitals bought him for the season. Earlier, he has also played for Royal Challengers Bangalore in the Indian Premier League.