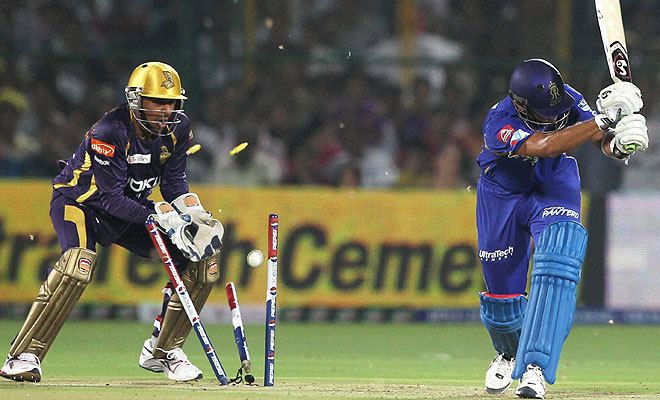 The Indian Premier League is known for its glamour and attractive cricket all around the world with Chris Gayle scoring 175 in a single innings at the peak of his powers. Other cricketing superstars like Brendon McCullum, AB de Villiers, Shane Watson, and David Warner have also shone with the bat scoring centuries for different teams in the league over the years.

Many players have also stamped their name in IPL history with a ball in hand though, taking wickets and doing the non-glamorous job of stopping the ball from going over the boundary ropes. Using the IPL as a centrestage, many Indian bowlers have made themselves household names around the country like Jasprit Bumrah, Yuzvendra Chahal, T Natarajan etc.

Here, we will get to know the five players who have taken maximum wickets over the thirteen editions of the IPL since the league’s inception in 2008. 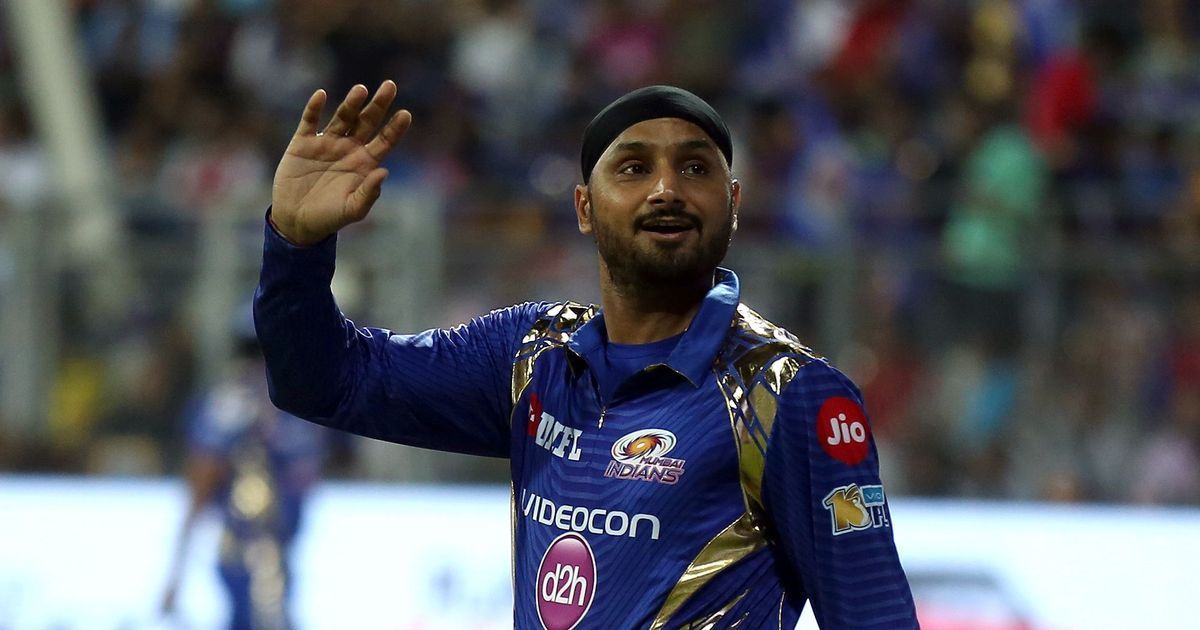 The evergreen off-spinner played in every edition of the IPL till 2019 before missing out on the 2020 edition held in the United Arab Emirates in the midst of the Covid-19 pandemic due to personal reasons.

The 40-year old spinner has 150 wickets in 160 matches, most of those taken for Mumbai Indians during his 10-year spell with the Mukesh Ambani owned franchise. In those ten years, Harbhajan won three IPL titles and won his fourth title after switching to the MS Dhoni-led Chennai Super Kings for the 2018 IPL season.

Nicknamed Bhajji by fans, the veteran spinner will turn out for Kolkata Knight Riders in the upcoming season of the IPL. 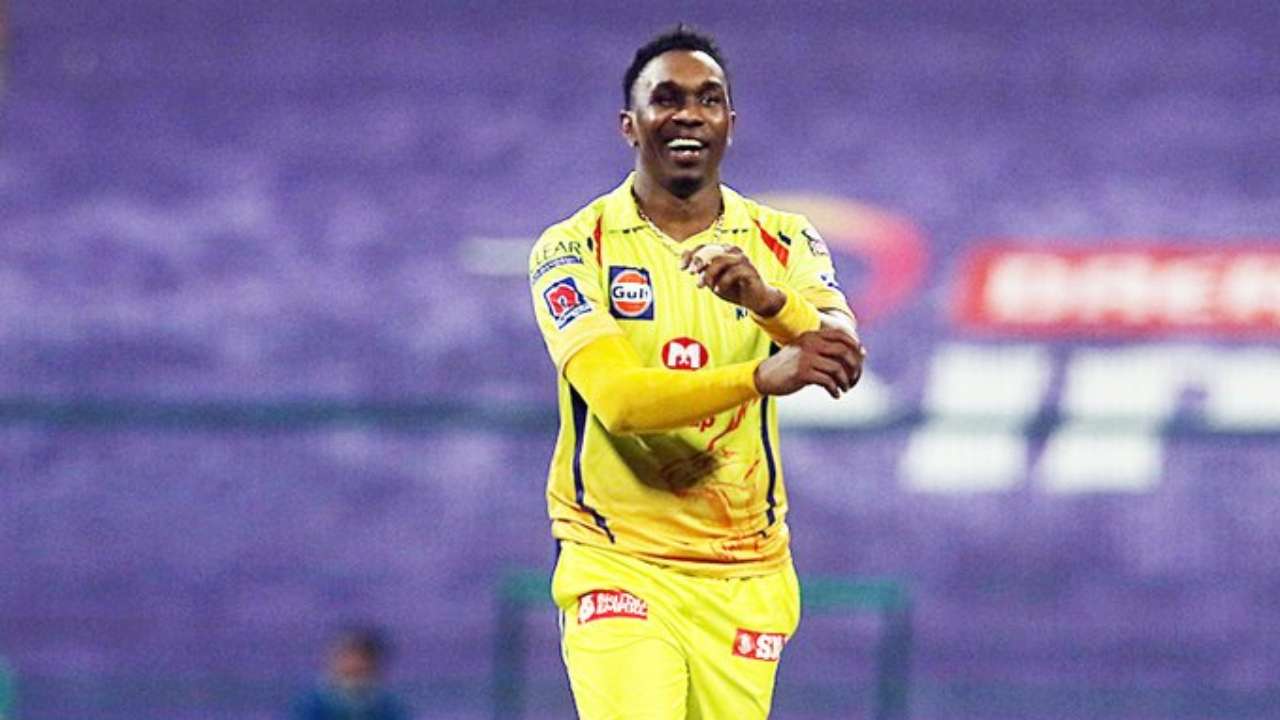 Dwayne Bravo has been one of the best death bowlers in the T20 format since its inception and his ability to swing the bat helps him get in any T20 side around the world.

The 37-year old bowling all-rounder has 153 wickets in 140 matches, most of these taken for Chennai Super Kings although Bravo has represented Mumbai Indians and Gujarat Lions as well. 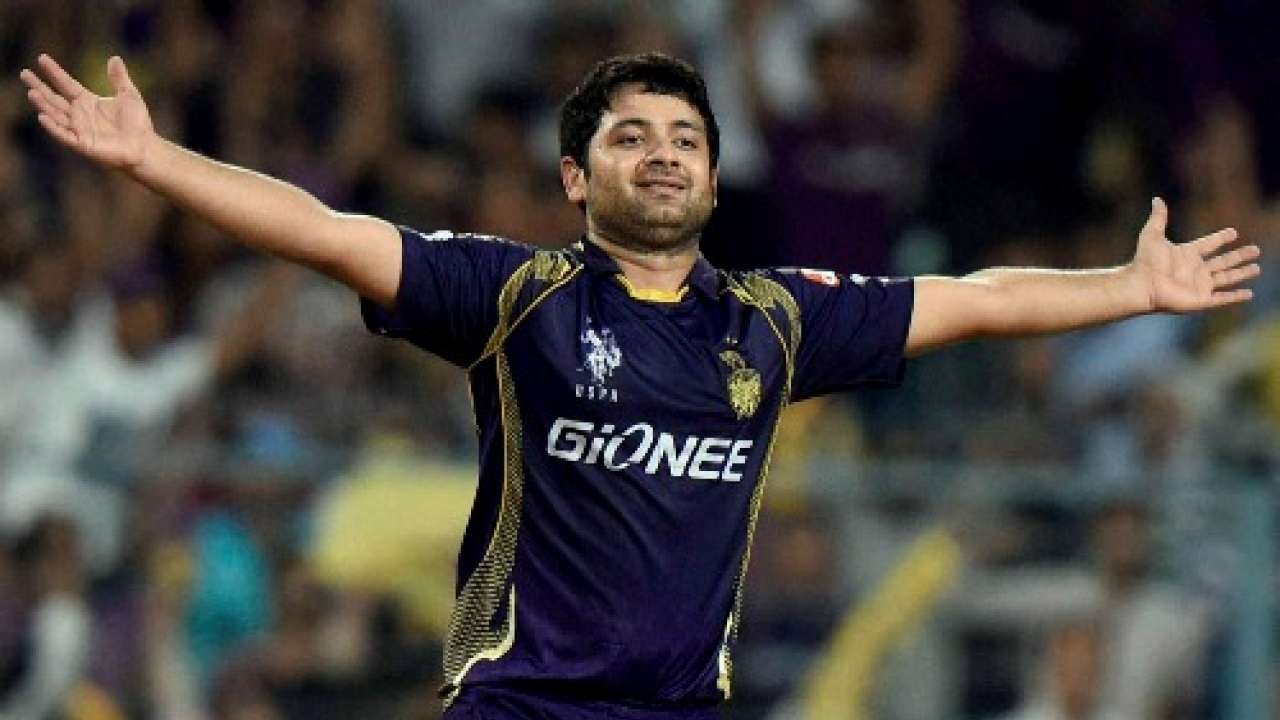 He played the first six seasons of the IPL for Kings XI Punjab and although the Preity Zinta owned franchise failed to win the trophy, the leg spinner established himself as one of the best players of the team.

Ahead of the 2014 IPL season, Chawla was prized away by Kolkata Knight Riders and since then, he is infamous for scoring the winning runs against his former team. The leg-spinner was a mainstay in the KKR set-up till the 2019 IPL and was signed by Chennai Super Kings ahead of the 2020 edition of the IPL.

The 32-year old spinner will represent Mumbai Indians in the upcoming 2021 edition of the IPL. 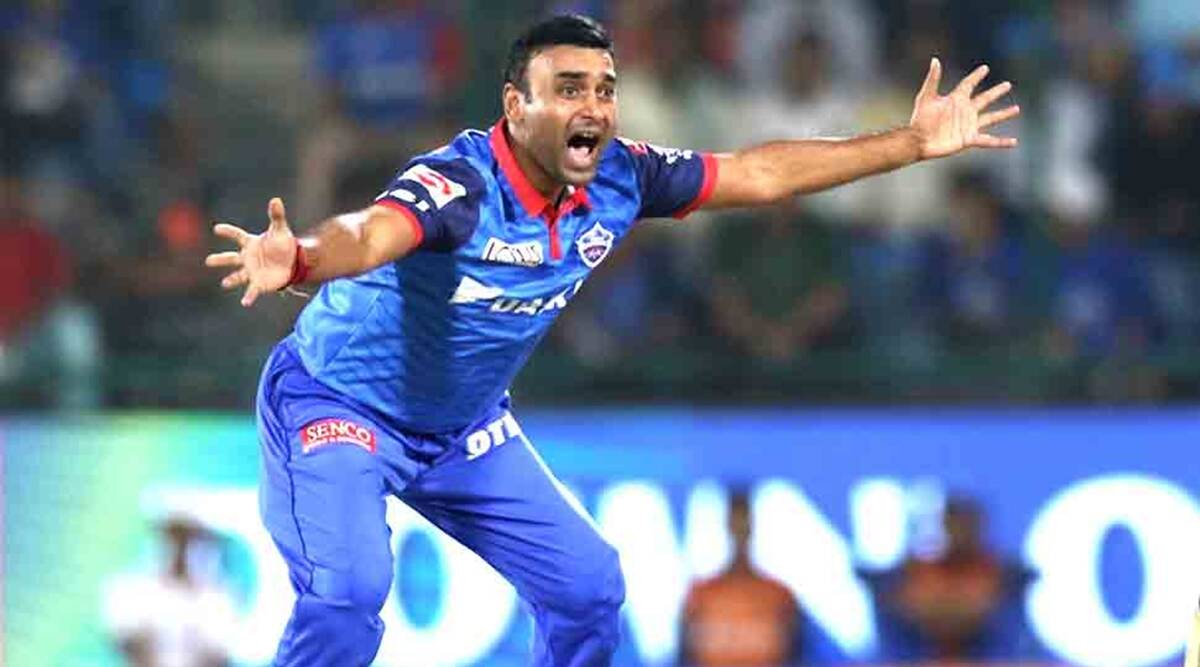 Amit Mishra appealing for a wicket in the Delhi Capitals jersey

Amit Mishra has 160 wickets in 150 matches during his IPL career which has been spent trophyless and the leg-spinner would be hoping to get his hands on the prestigious trophy before the end of his career.

Starting with Delhi Daredevils, Mishra spent three seasons at the franchise before being bought by Deccan Chargers which later got changed to Sunrisers Hyderabad and after spending four seasons with the Hyderabad-based franchises, Mishra returned to Delhi.

Delhi Daredevils also changed to Delhi Capitals after an unfortunate trophyless run and the Delhi-based franchise came close to winning the trophy in the 2020 edition but Mumbai Indians denied the young Shreyas Iyer and his team the chance to get their hands on the title. 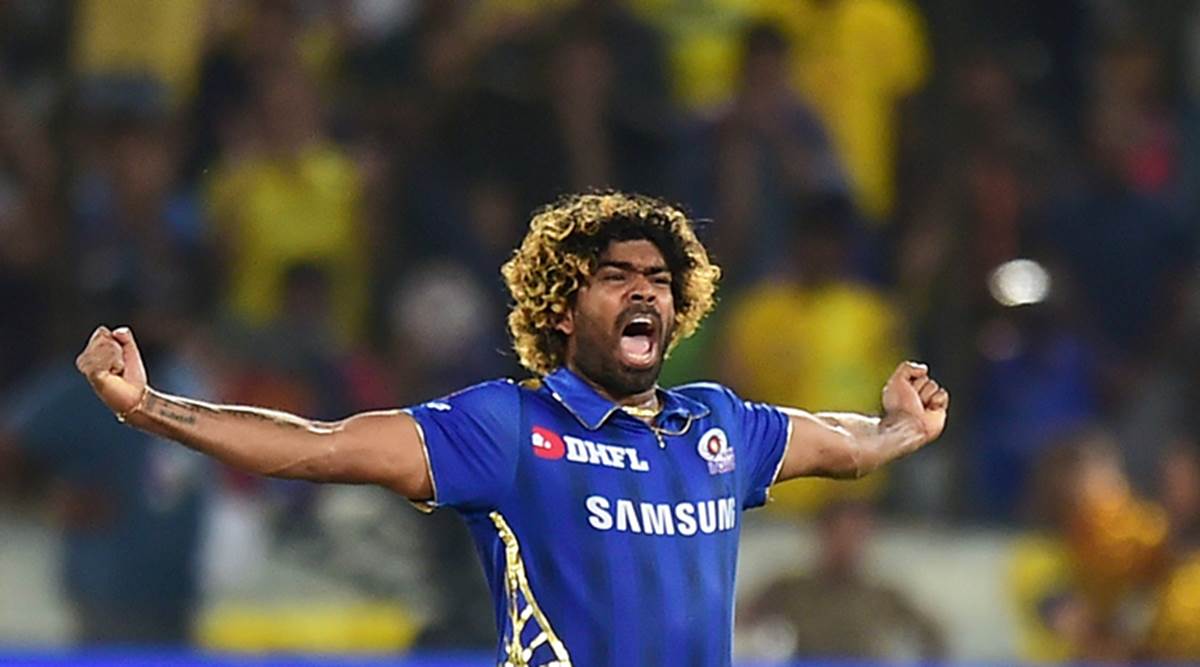 Lasith Malinga celebrating a wicket in the Mumbai Indians jersey

How can we have a conversation about the IPL and leave out Lasith Malinga? The Sri Lankan fast bowler has 170 wickets in just 122 matches during his 12-year stint with the Mumbai Indians.

At the peak of his powers, Malinga was unplayable according to many great batsmen due to his slinging action and precise toe-crushing yorkers. The 37-year old speedster captained Sri Lanka to victory in the ICC 2014 T20 World Cup and won the IPL four times with Mumbai Indians.

The fast bowler is now retired and serves as a bowling coach for Mumbai Indians.