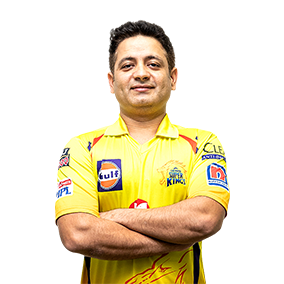 Piyush Chawla is an Indian cricket player who represented the Indian national team for all three formats. He was born in Aligarh, Uttar Pradesh, on 24 December 1988. Piyush is a left-handed batsman and a right-arm leg-break bowler. He is usually seen as an all-rounder in domestic level cricket and is a great bowler in international level cricket.

In 2005, he was part of the Under-19 squad and beat Australia in the limited over series. After that game, he went to Under-19 ICC World Cup. Chawla took four wickets in 8 overs by giving only eight runs in the Under-19 finals. In that match, he scored unbeaten 25 runs.

Talking about the IPL, Chawla was part of two victories for the Kolkata Knight Riders and created several records in his career. In the IPL 2020 auction, Chennai Super Kings bought him for one crore and became the most expensive capped Indian player.