Three youngsters who shined before suspension of IPL 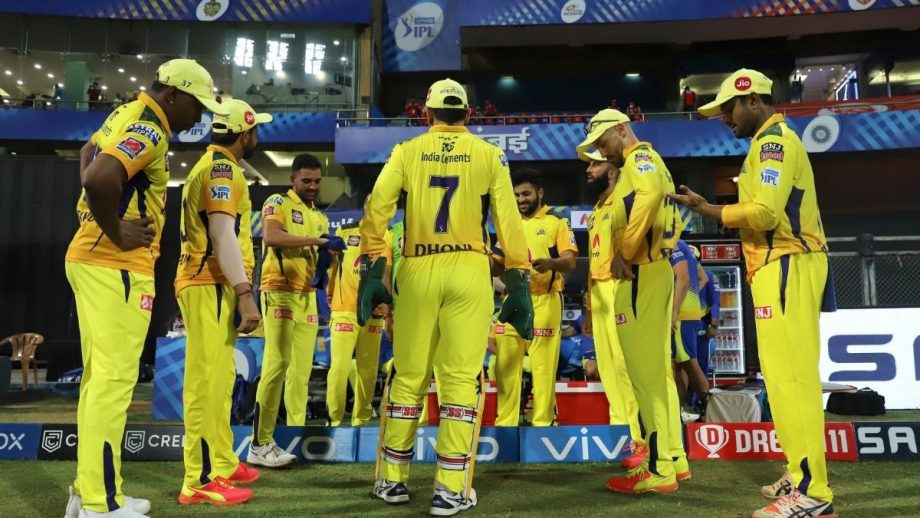 IPL 2021 was suspended due to covid crises in India

Even though IPL was suspended after a month, it gave us lots of memories to cherish & more than that it gave a lot of youngsters to outshine & show their talent to their team & its management. As we know, IPL gives a chance to a lot of youngsters to showcase their talent & it’s an opportunity for a lot of young guns for a direct entry in Indian cricket team. Names like Rishabh Pant, Sanju Samson & many more have made it big previously. In this article we will look at the top three youngsters who shined in a very short span of time in IPL. 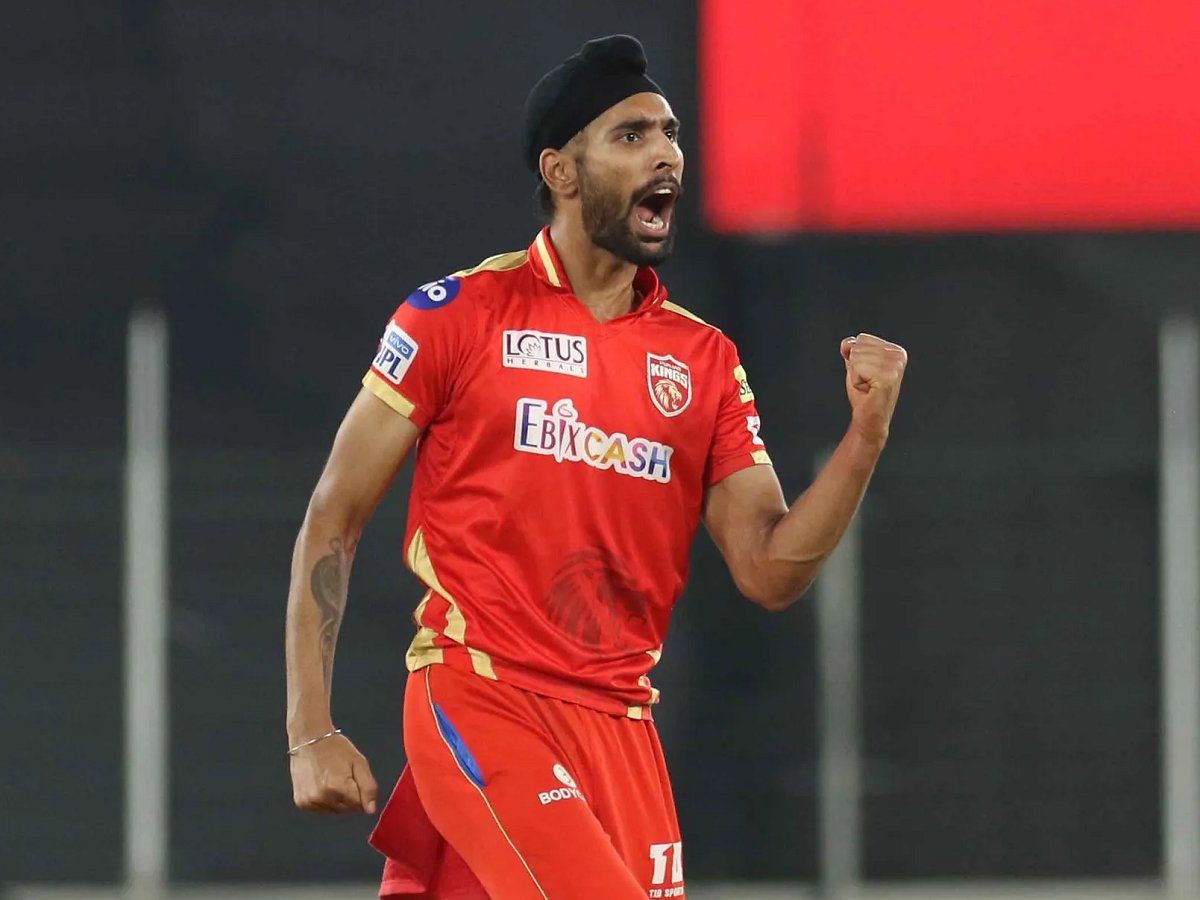 One of the most underrated cricketers Harpreet Brar made the best out of the opportunity that was provided to him. He was on the sidelines of the Punjab franchise for the most part of the tournament early and played just two games in IPL 2021. However, he was impressive in the two outings with the ball and the bat and has shown a lot of promise for the future. He was picked in the playing XI for the game against RCB and he formed an important partnership alongside KL Rahul that helped Punjab post a good total on the board. He remained not out on 25 off just 17 balls and took his confidence into bowling with the biggest scalps of Virat Kohli, Glenn Maxwell and AB Devilliers to win the game for his side. 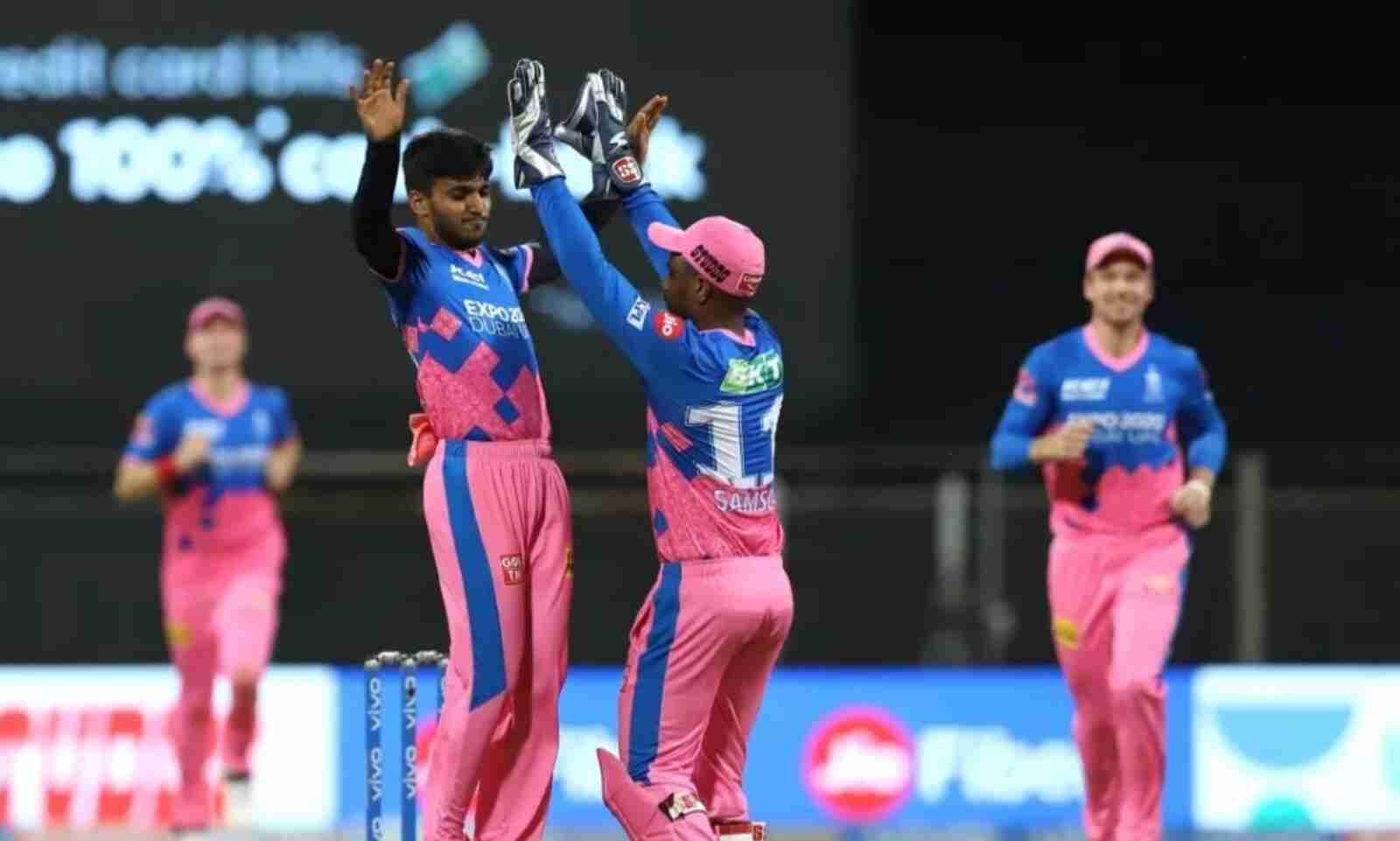 The 22-year-old Chetan Sakariya was picked up in the auction by the Rajasthan Royals after his impressive stint in the Syed Mushtaq Ali tournament. Surprisingly, he also started in the playing XI ahead of experienced Jaydev Unadkat and proved to be a great selection. He opened the bowling for the Royals in the powerplay and picked up three wickets in his debut IPL game against Punjab Kings. Despite not having the raw pace, he swung the ball really well and produced breakthroughs at the right intervals. He picked up 7 wickets in the 7 games he played at a decent economy rate of 8.22 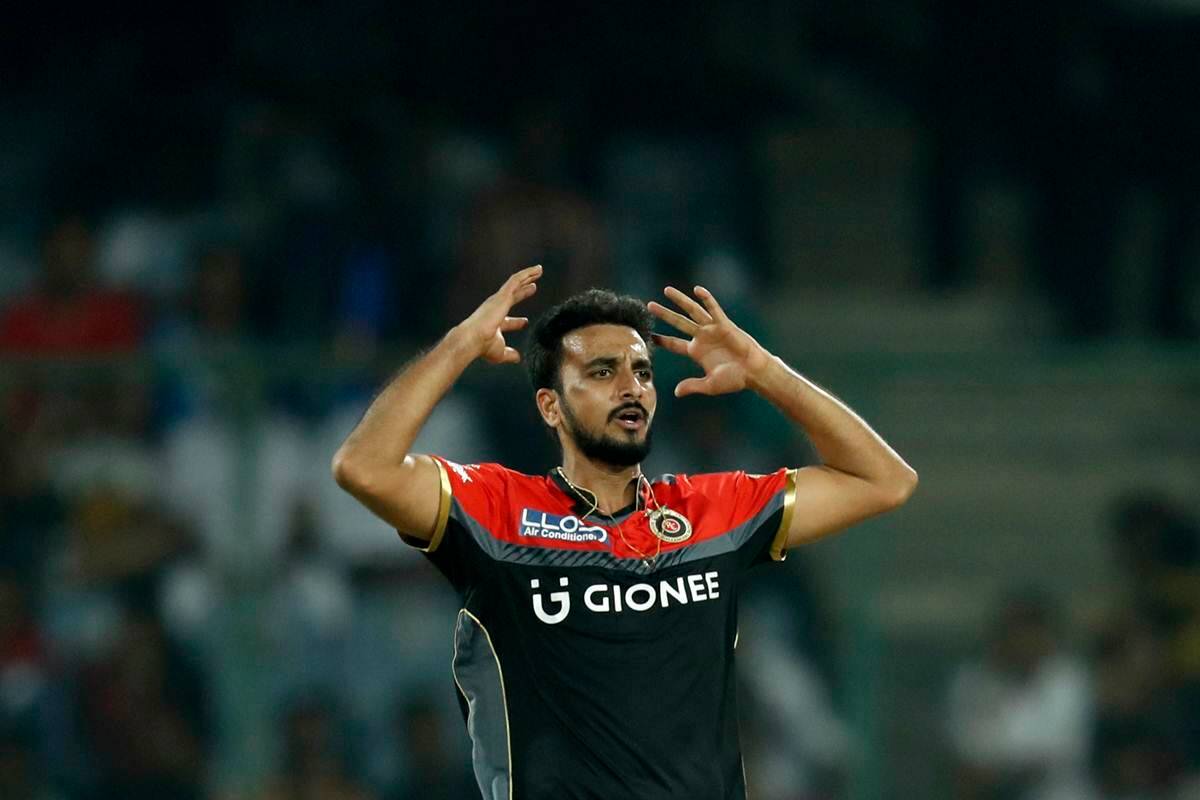 Harshal Patel who plays for the Haryana state in domestic cricket had a great start to the IPL 2021 as he picked up a fifer for RCB in the first game against Mumbai Indians. The all-rounder was traded from Delhi Capitals to the RCB franchise ahead of the IPL auction and the move has certainly been a blessing in disguise for him. Harshal Patel is a pretty good batsman down the order as well and can tonk the ball out of the stadium. Harshal Patel was the leading wicket-taker in the tournament until it was suspended and he picked up 17 wickets in 7 games with the economy rate taken a slight hit in the last few games.