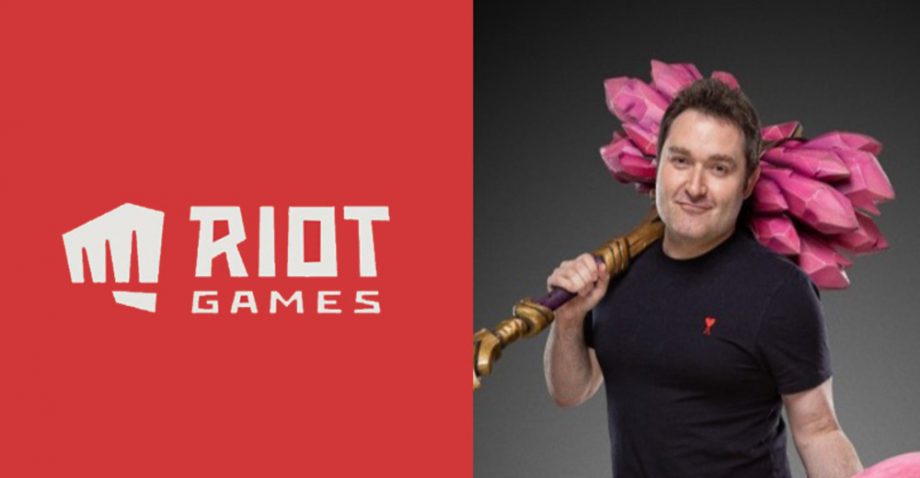 Riot Games is one of the largest game-developing companies in the world. They have designed and produced games like League of Legends, and Valorant, games that are ruling the market right now. But a major personality entangled with the organization’s name, Alban Dechelotte, who was the Head of Partnerships in EMEA (Europe, the Middle East, and Africa) and also the Head of Business Development at Riot for a long time, has stepped down from his role at the company on Thursday.

Dechelotte was a pivotal figure for Riot, as he was most recently overseeing several brand partnerships regarding the League of Legends European Championships (LEC). According to reports, Dechelotte has left Riot to pursue a different goal within the eSports market.

Dechelotte has worked his way up at Riot. In his time at the game developing company, he has pulled through deals that were thought of as impossible in the eSports industry, at the time. But through his expertise, Riot has finalized multi-million dollar deals with the likes of Kia, KitKat, and Warner Music, etc. He has a very vital role in establishing the LEC franchise as well, with the best sponsorship deals and collaborations. 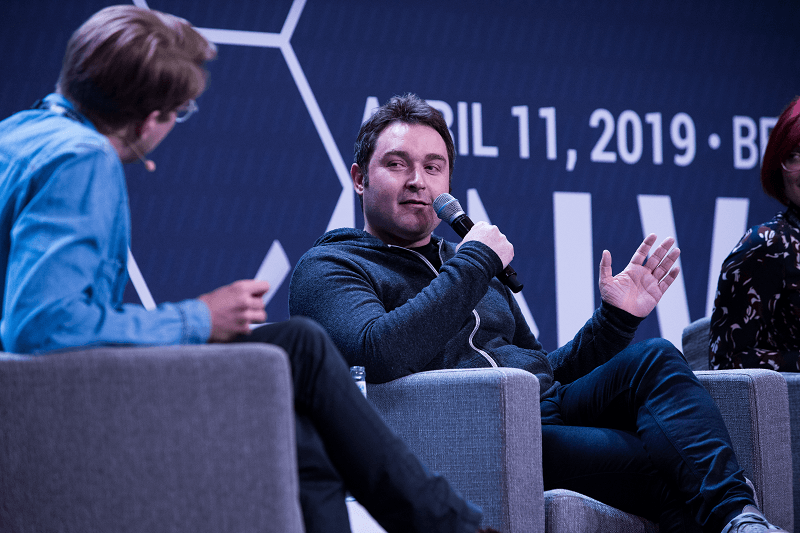 Alban giving an interview at a random event

Alban Dechelotte addressed his fans and ex-employers by sending a goodbye note to them through this statement:

“I can’t look back without celebrating all the partnerships, and new friendships, that we have been building with marketers, organizers, and creators. Thank you all for believing in our vision and for making the fans’ experience better by bringing the champagne to the party.”

Riot has recently made recruitment, with the former Director of Events and Marketing at the National Association of Collegiate Esports, Victoria Horsely, joining the Riot team as the Head of League Operations for the Valorant Global Competitive Team. Whether it was a personal decision for Dechelotte or a reshuffle is at work at Riot, is not clear as of yet.

Dechelotte has promised his fans that he’ll let them know which organization he will join in the coming weeks. Here’s a sneak-peek at the candidness Riot will miss from its former official.