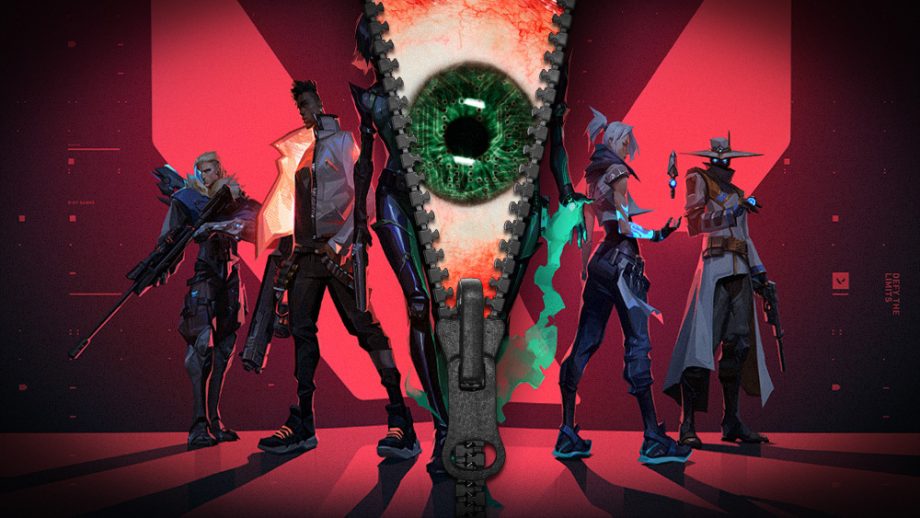 Cheating is a big layoff for any game and its programming. So is the case with VALORANT. And recently, the cases of such cheating occurrences have increased exponentially. But, there’s always hope in sports.

The anti-cheat division on Riot’s popular battle royale title VALORANT is preparing to take proper action against offenses such as queueing with cheaters inside the game and recalibrating ranks. They also have some killer ideas for their essential Vanguard program for the up and coming VALORANT Episode Two.

Matt “K3o” Paoletti, one of the many anti-cheat analysts at Riot, posted a blog post on Wednesday about the “Winter Update” of VALORANT and described in detail how the company wants to safeguard the supposedly bigger eSports tournaments and events such as the First Strike from the cheaters. They have also unraveled some of their own anti-cheat solutions to the problems the game has been facing, which includes a moderate 90-day suspension from competitive gaming for the offense of “bussing.”

The officials at the world-famous game developers, Riot Games, refer to queueing with cheaters as “bussing”. They also refer to the offense as:

“[Riding] the cheat bus on the highway to hell.”

Riot and Paoletti have confirmed that they have continuously encountered gamers intentionally pairing up with cheaters or hackers in VALORANT, and then getting the cheaters banned, so that they can reap the rewards. The anti-cheat team highly recommends a “90-days ban” system for these offenders, although they also acknowledge that a case-to-case analysis system will be more accurate and more efficient. 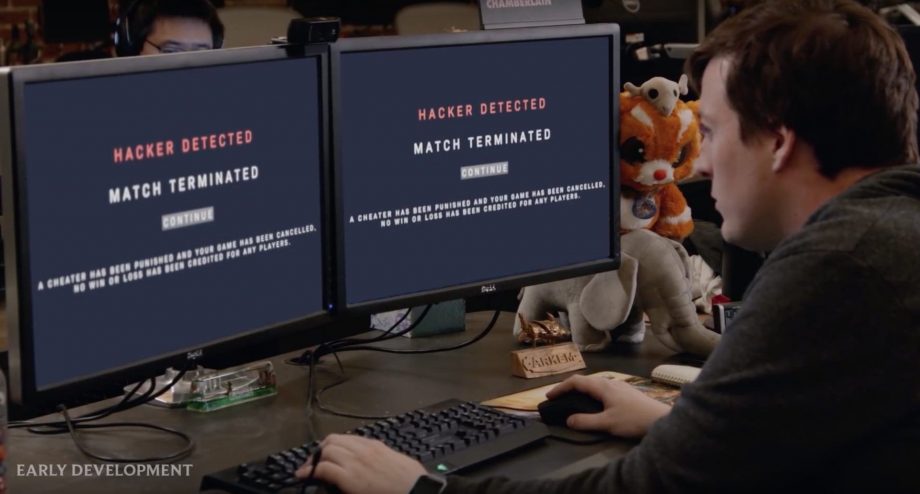 Hackers and cheaters continue to ruin the gaming experience in Valorant

The aforementioned team is also investigating many cases of other damages done by cheaters, including “rank recalibration”. Players can get their ranks recalibrated if they can get their match results and overall ranks impacted highly by pairing up with cheaters. Although it’s unclear whether such games can also have a negative impact on player ranks, as nobody really knows what would happen to the VALORANT gamers inadvertently playing with game cheaters.

In addition, the high-intensity anti-cheat team has also limited the highest ranks you can garner in placements. They have decreased the pace at which gamers could get to Radiant. The cute, but effective, measure has been taken to push VALORANT boosters towards the corner and make the game more money-consuming for gamers who repeatedly use cheats.

The anti-cheat team commented on the issue:

“There will be a ranked system overhaul coming in Episode Two, which will up the ‘level of integrity at the highest ranks.” 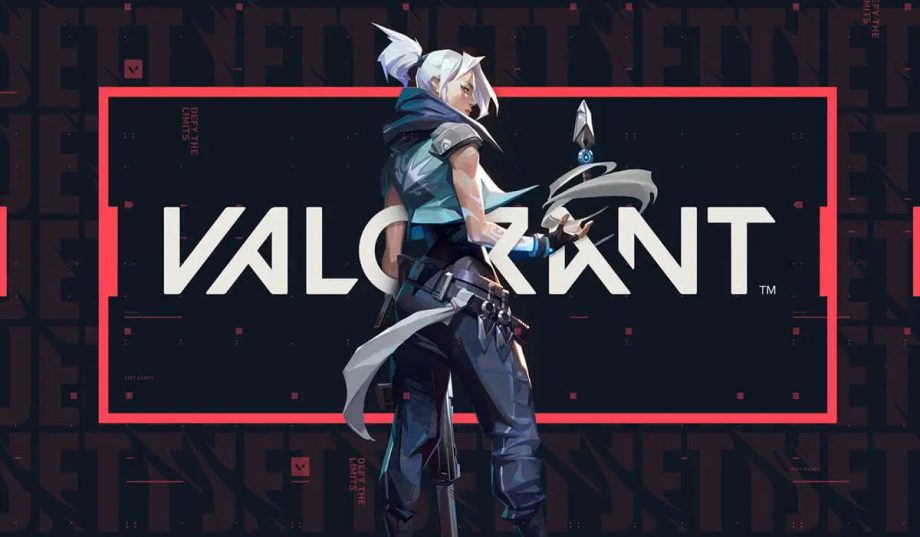 With regular updates and measures, the Riot anti-cheat division wants to get the game back to its prime

Phillip ‘mirageopenguins’ Koskinas, One of the best gaming anti-cheat developers right now in the global gaming industry, posted an exclusive tweet on a Twitter poll to determine what the true punishment should be for such offenders. He asked his fans and his VALORANT friends about their choices.

Riot’s another game developer “RayKay” is also concerned about the increasing number of cheating cases in VALORANT, and said:

“While we can never stop all cheating we want to make sure that it does not affect your ranked progress.”

The gaming experts are also faced with different challenges. For the time being, the anti-cheater resolution should be promoted to get the gaming title back to its glory days, and also to make the VALORANT-playing experience for a gamer a far better one than what it is right now.