Three reasons India has a upper hand in WTC finals 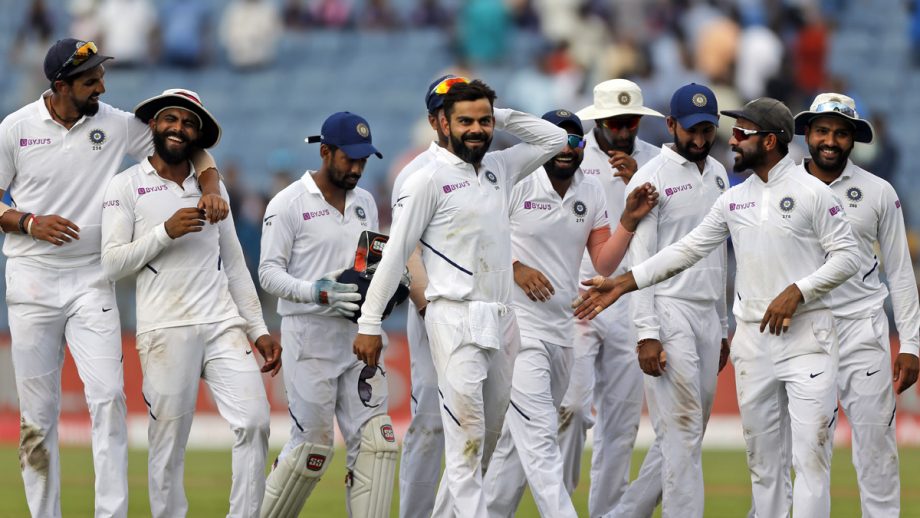 India Vs New Zealand WTC finals to begin in June

The BCCI, last week, announced a 20 men squad for the first ever World Test Championship finals to be held in Southampton in June. India will be playing against the number two team in ICC’s test ranking New Zealand. Since the beginning of WTC, India was always in a dicey situation regarding their performance. There were constant injuries among players & mentally it was exhausting for players because of the ongoing endemic but by the mid of March this year, the team proved that they deserve to be in finals & they are definitely the number one team in test match ranking. The WTC final will begin on 18th June & in this article we look at three reasons because of which India can definitely win the finals & become first ever world test champion.

1) Batting line up with International experience 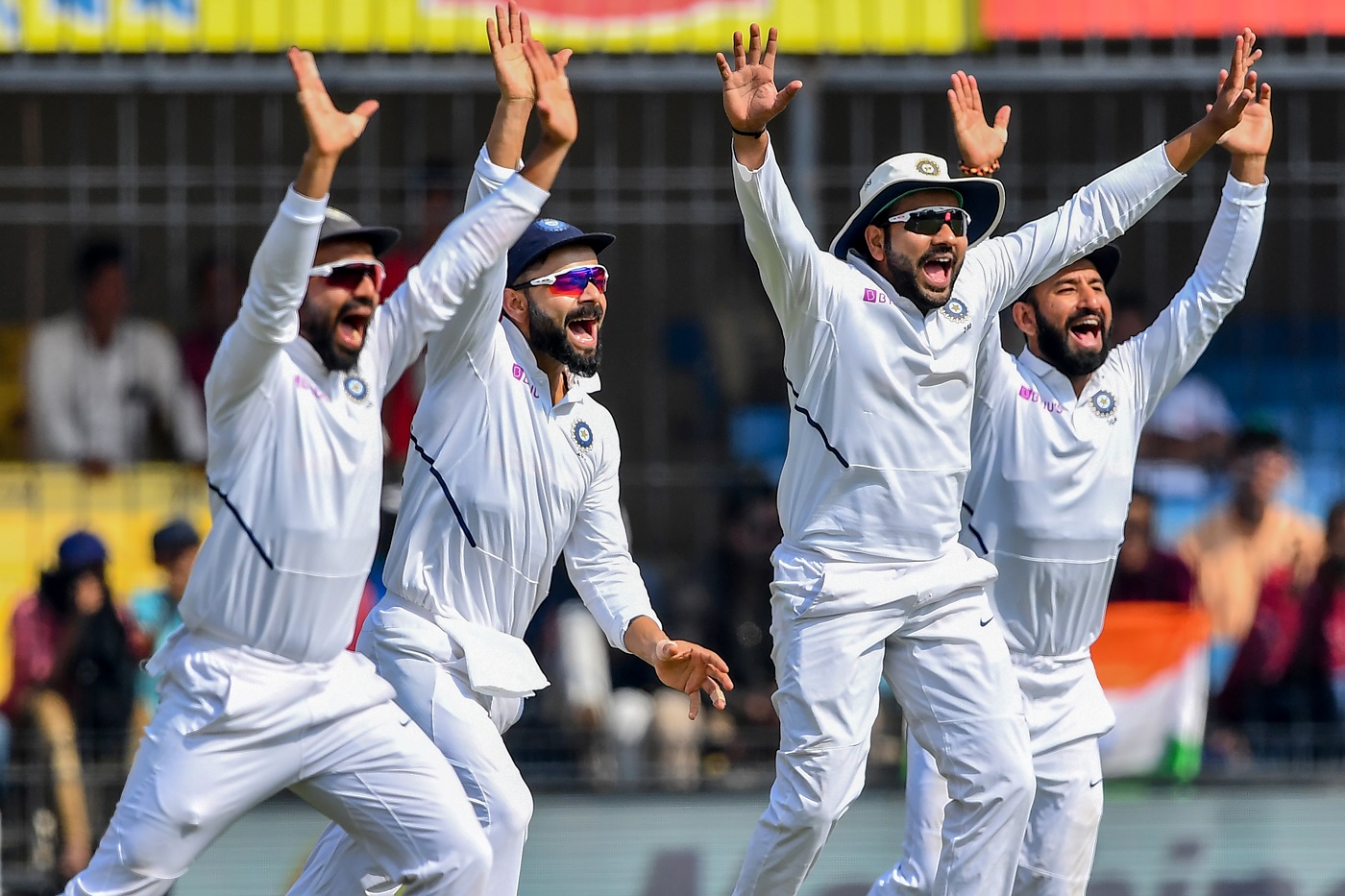 With names like Rohit Sharma, Virat Kohli, Ajinkya Rahane, Cheteshwar Pujara, India shows a strong amount of international experience in test format. All of these batsmen are well equipped to face any kind of bowler at any kind of pitch. Among these four names Rahane & Pujara are well experienced in test format & to play under pressure for the team. 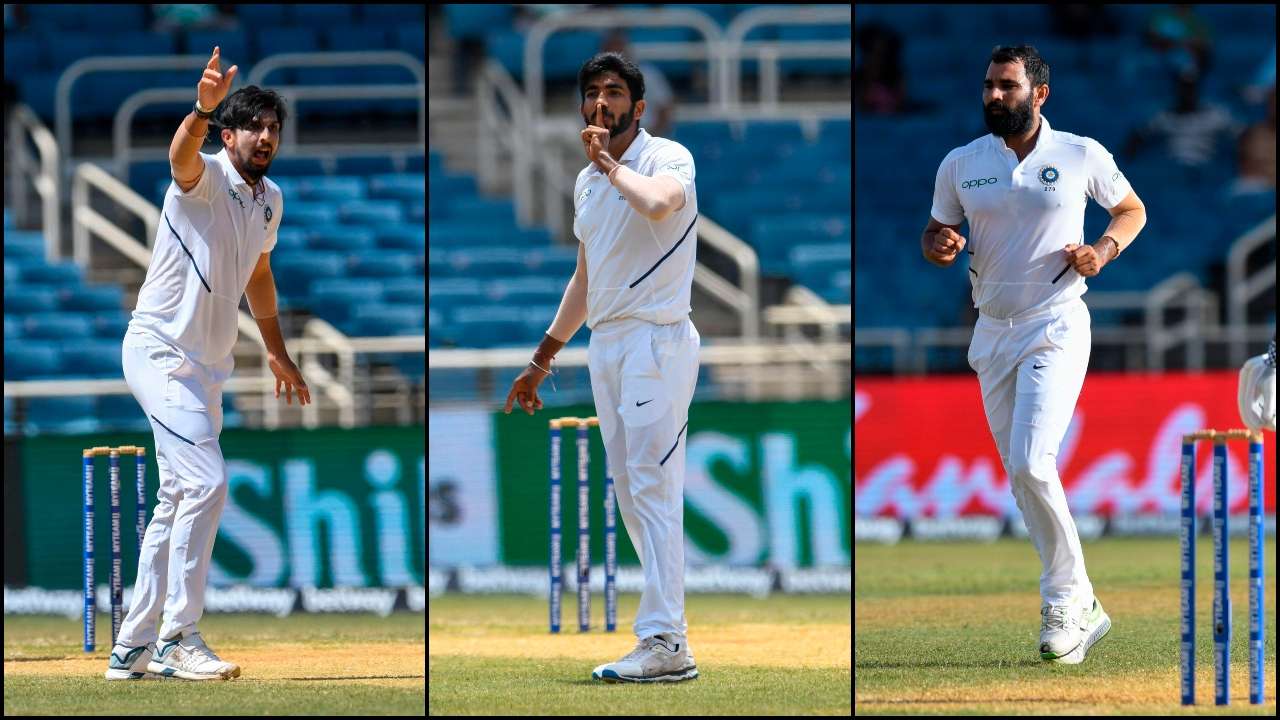 One of the most important things in a test match is to bowl continuous overs with the same pace, line & length. India is well equipped in this section too. Jasprit Bumrah & Ishant Sharma are already in a great form & too add on to this line up they will have Mohammed Shami with his swing abilities in later overs. All three players are in great form & experienced to bowl for long hours.

3) Two of the best Spinners & Allrounders 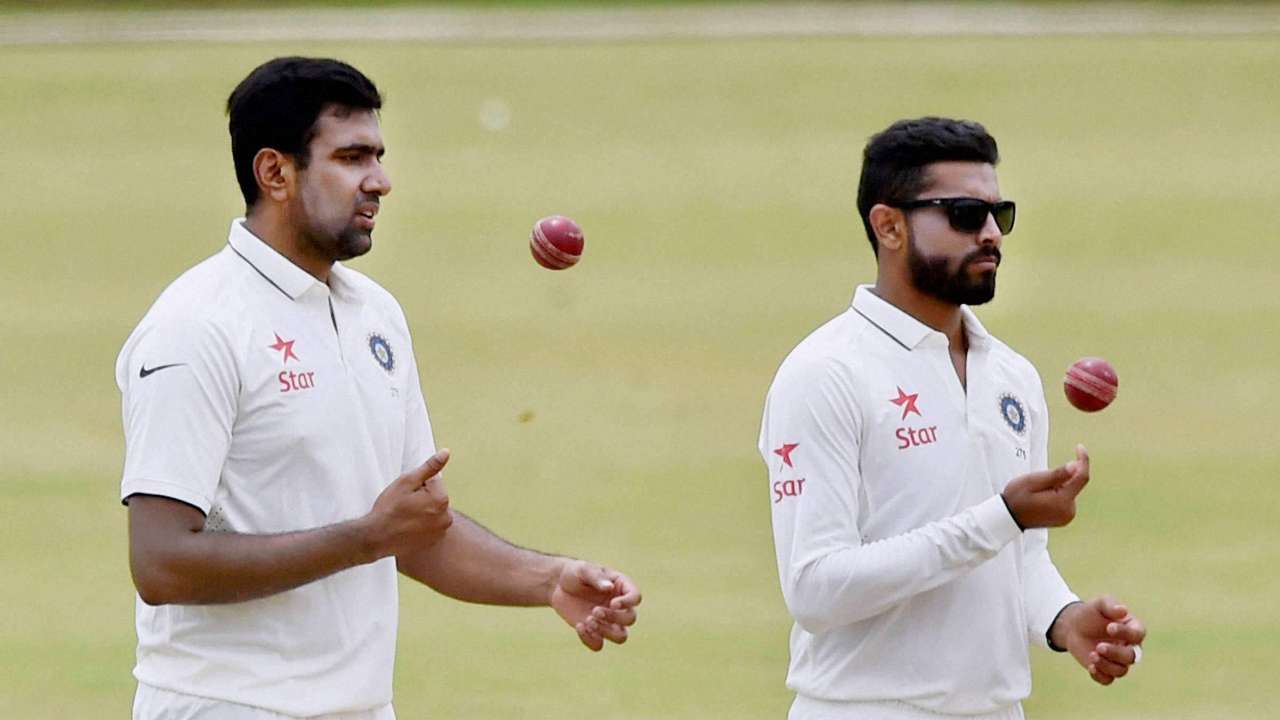 In recent times, Ravindra Jadeja & R. Ashwin, are two names who have improved not only as a bowler but also as a batsmen. They have formed a wall together in spin bowling & in batting whenever the top order has failed. They both have experience of using spin techniques as per the requirement of the team & they both understand each other’s techniques which makes them a strong combination both with bowl & the bat.