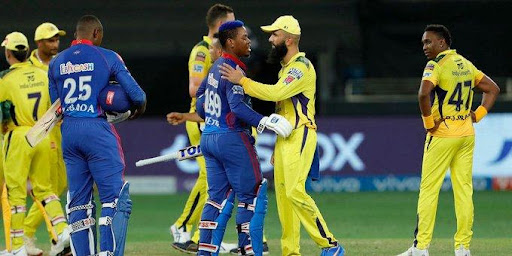 Delhi Capitals (DC) got the better of Chennai Super Kings (CSK) in a low-scoring contest in match 50 of Indian Premier League (IPL) at Dubai on Monday to earn top spot in the points table.

DC after this close-contest victory has earned the top spot in the points table. Now DC has 20 points of the 13 matches they played while CSK has played the same number of matches to earn 18 points.

Shikhar Dhawan was the top-scorer for DC while chasing the modest target of 137 but it was Shimron Hetmyer who had the last laugh with Dwayne Bravo in the final over to take his side home.

Shardul Thakur was the star bowler of the night with 2/13 in his four overs spell. 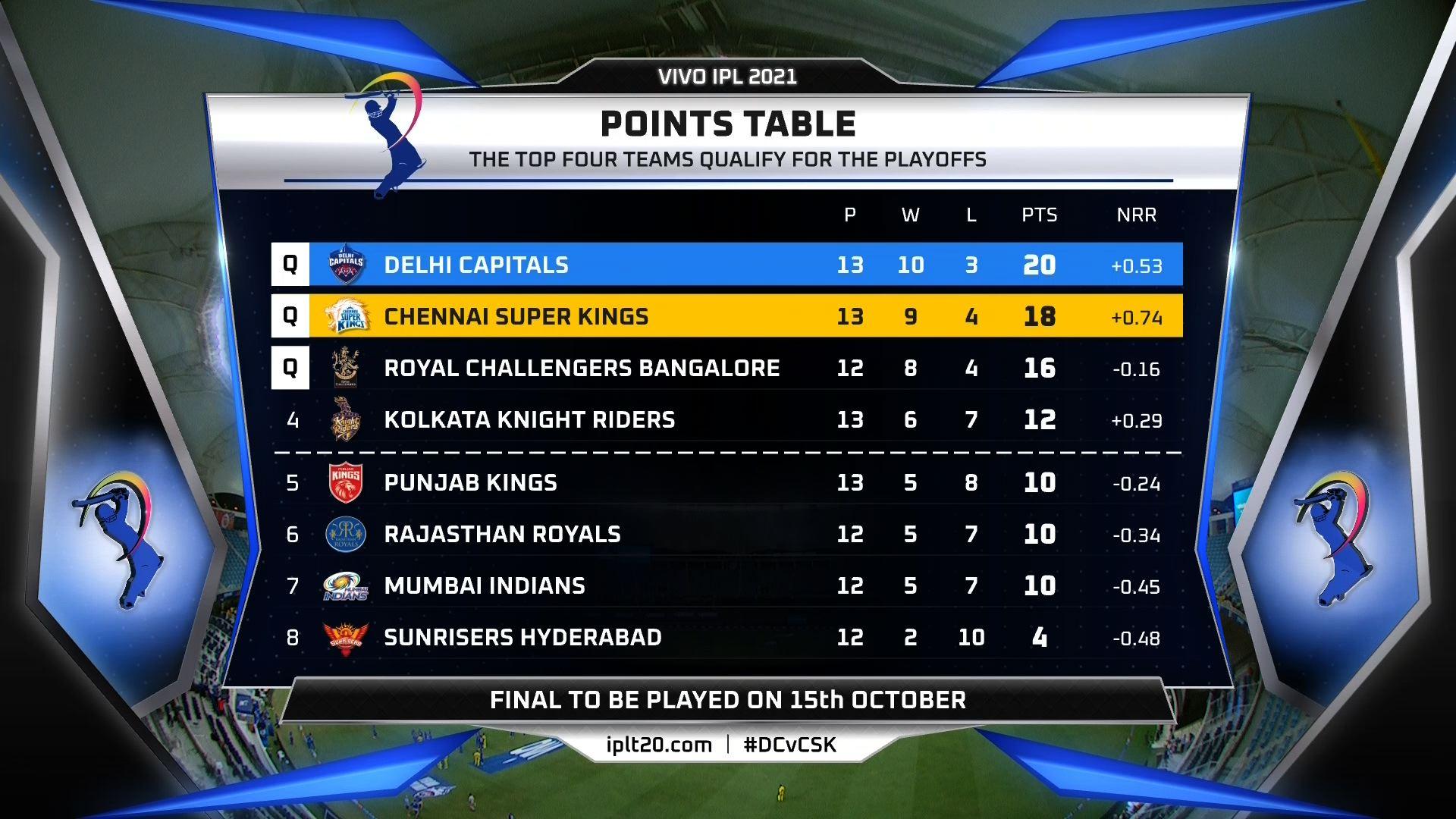 Rishabh Pant-led Delhi Capitals have moved to the top spot in IPL 2021 points table after beating CSK by 3 wickets in match number 50.

RCB is on the third spot with 16 points from the 12 games. KKR are on the fourth position with 12 points from 13 matches.

Meanwhile, Punjab Kings, Rajasthan Royals and Mumbai Indians have 10 points each with below-average performance in their last couple of games.

SRH, who has failed to click this season, stands on the bottom of the points table with 4 points. 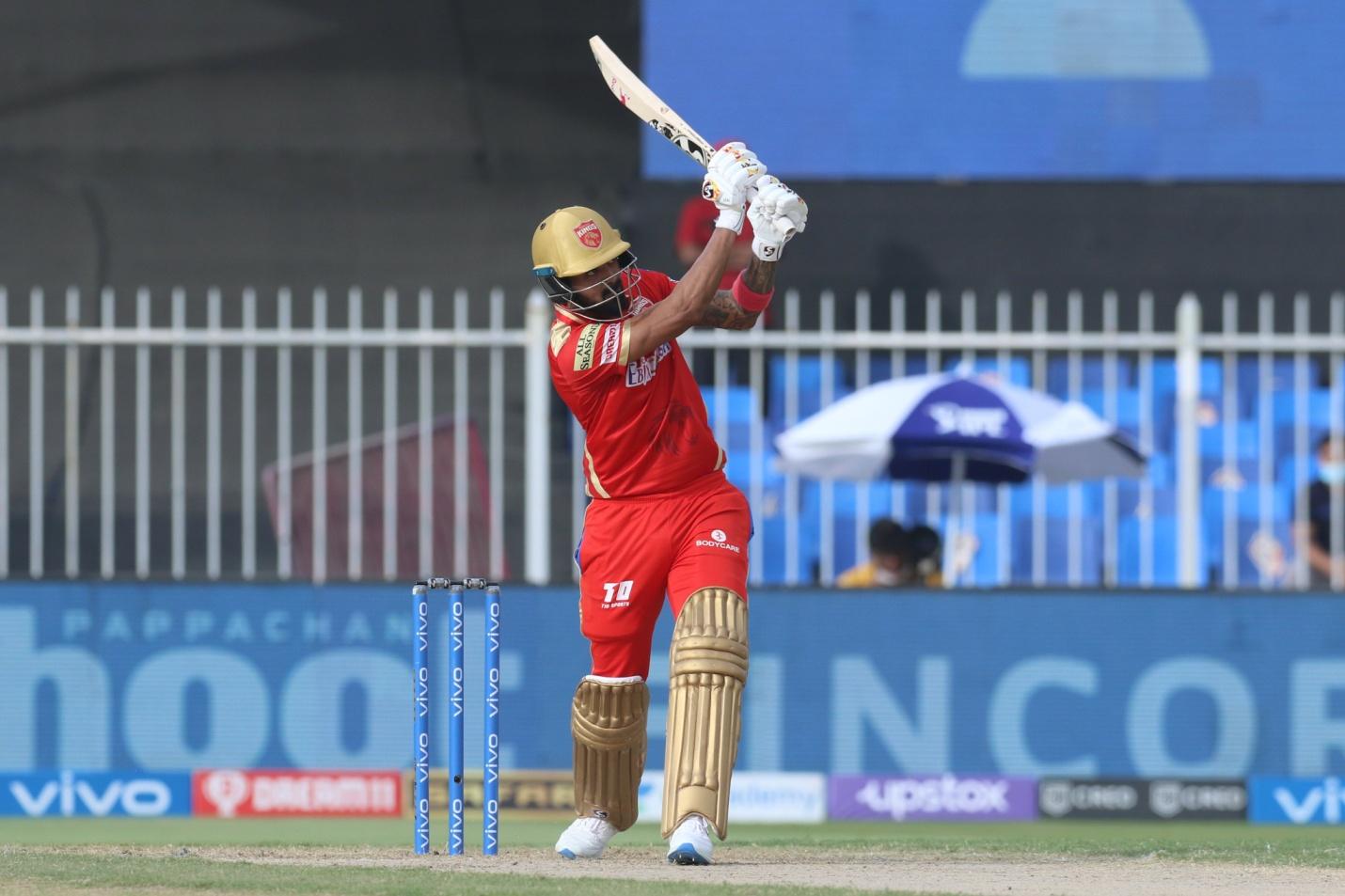 Ruturaj Gaikwad has scored only 13 runs in the last game but still just 7 runs behind from KL Rahul in the race for orange cap.

The Punjab Kings skipper has scored 528 runs from 12 games while Gaikwad has scored 522 runs in the 13 matches he played.

Although, Dhawan missed his half-century but came out third in the race of orange cap and became the third batsmen to cross 500 mark in this season. 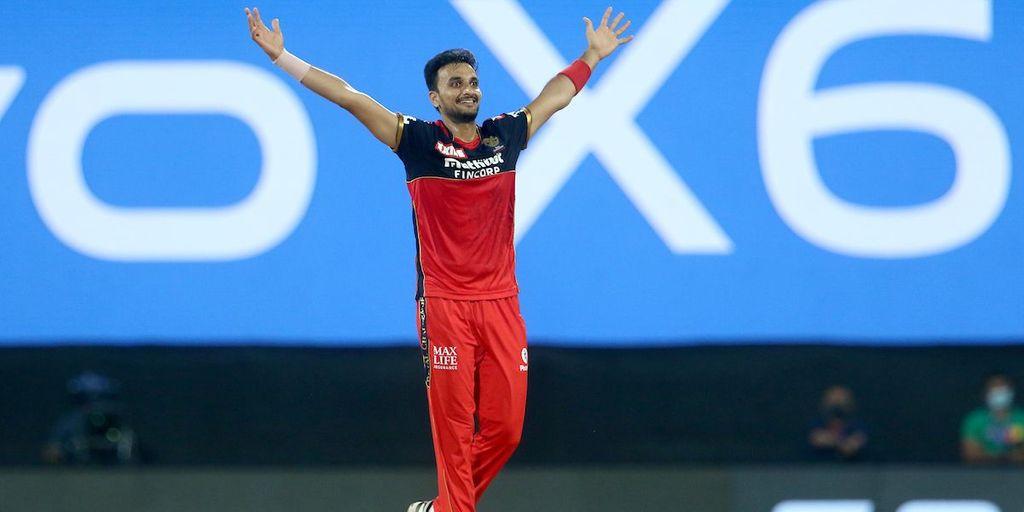 Avesh Khan took a single wicket against CSK to make a total of 22 wickets in IPL 2021.

He is 4 wickets behind Harshal Patel, who took 26 wickets in 12 matches for RCB to earn the most wickets so far this season.

However, the Indian national bowling unit of Mohammed Shami and Jasprit Bumrah picked up 18 and 17 wickets respectively to take the third and fourth spot.