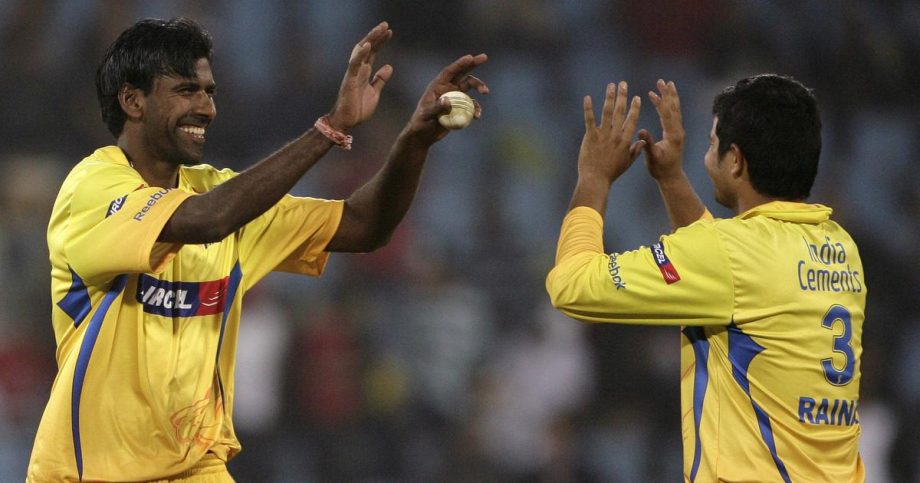 There is no doubt that Indian Premier League is one of the most exciting leagues in the world. It is exciting not because of the big name, it is simply because the game can take a turn at any time of the match. Fans are more interested to see fours & sixes in the ground but in reality bowlers are the one who can change the game at any given moment. Hat-tricks are not common in IPL, there have been seasons without hat-tricks but there have been seasons with multiple hat-tricks as well.

The first bowler to take the hat-trick in IPL was Laxmipathy Balaji who bowled a brilliant spell against Punjab team where he took 5 wickets for 24 runs in his 4 overs. The second & the third spot was taken by Amit Mishra and Makhaya Ntini in the same season. In the second season of IPL, it was some non-regular bowlers like Yuvraj Singh & Rohit Sharma while playing for Punjab & Hyderabad respectively. It was Praveen Kumar in 2010, Amit Mishra in 2011 and Ajit Chandila in 2012. Amit Mishra again took a hat-trick in 2013 along with Sunil Narine who bowled wonderfully for the Kolkata Knight Riders team.

For a better understanding of raiders, we have compiled a list of the brilliant bowlers who entertained their fans & turned the game around with their Hat-tricks & brilliant bowling.