Who Will Triumph at the ePremier League Finals? Tournament to Start on March 23 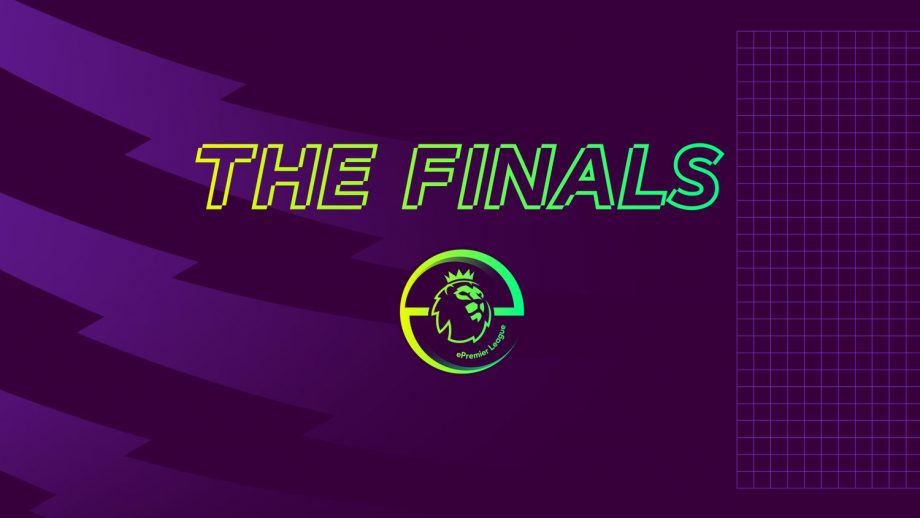 The ultimate FIFA tournament is here! March 23-26 marks the Finals event of the ePremier League (ePL) for the 2020/21 season. This time around, the tournament will be played out online due to the global pandemic. Get ready for a stellar event as some of the finest and the most skilled EA SPORTS™ FIFA 21 players from across the world are going to compete for the ePL throne.

At the start of the tournament, all 20 Premier League clubs organized the enthralling ePL Playoffs. From there, 40 different competitors (2 from every club) have qualified for the Online Finals. Every club has two players representing them, one in the Xbox genre, and the other in Playstation.

The much-awaited Finals will begin on Tuesday, 23 March (2-8 pm), with the Xbox One Group Stages and Quarter-finals. On the other hand, the PlayStation 4® Group Stages and Quarter-finals will commence on Wednesday, 24 March (2-8 pm). Only the top eight players from each console will be able to qualify for the Grand Finals on Friday, March 26 (6-10 pm). The prize pool of the tournament is a whopping £40,000. The top teams will also clinch all-important berths in the EA SPORTS FIFA 21 Global Series European Playoffs which is scheduled for this summer. 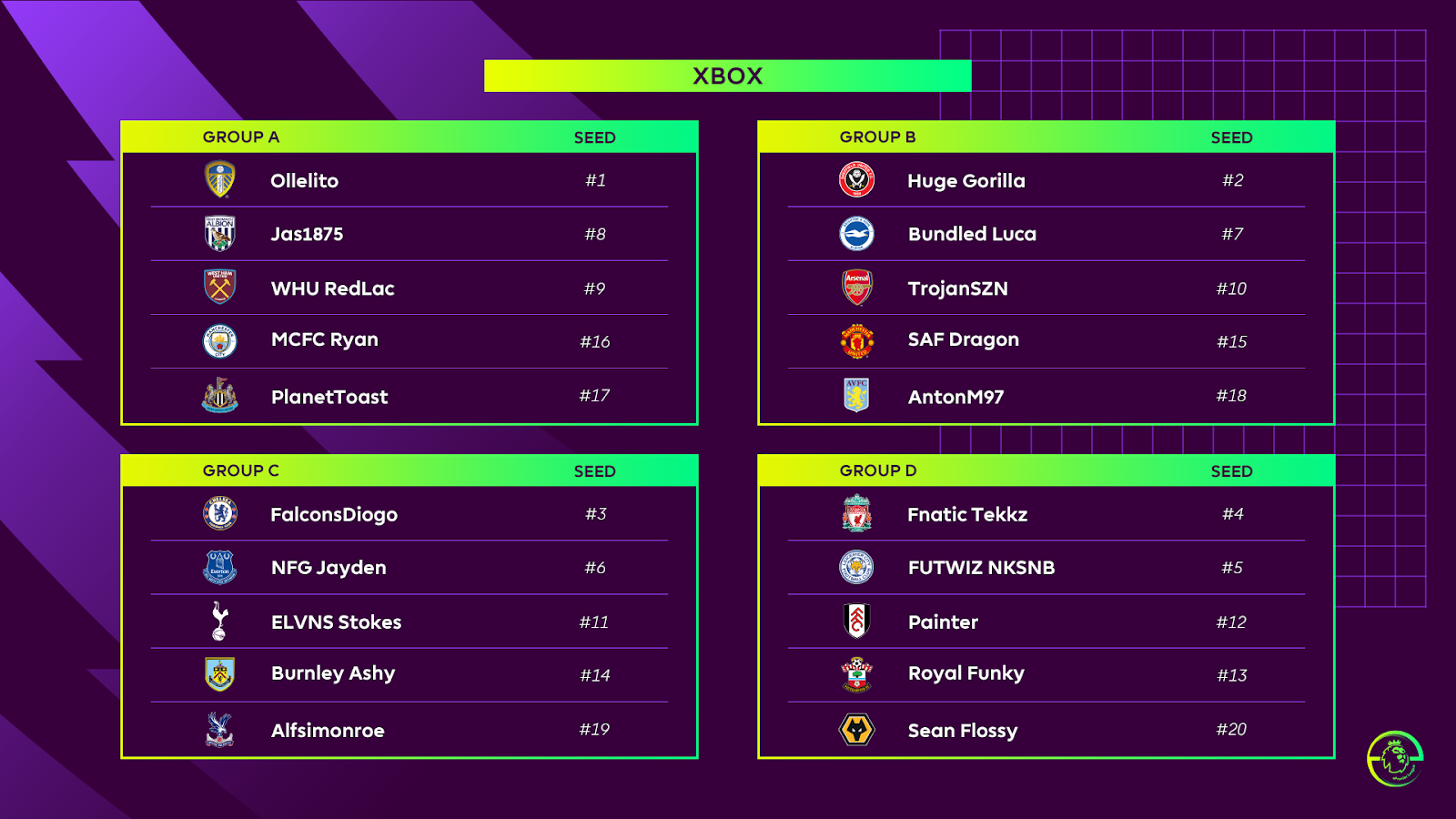 The Xbox groups in the ePremier League 2020/21 Finals

The ePremier League Finals will be hosted from the Gfinity Arena in London. The whole gameplay action will take place remotely. “No fans in the galleries” has become a common feature in big events now. The health precautions have been taken today, just before the start of the event.

Two of the players to reach the ePL Online Finals are particularly familiar names. One of them is last year’s ePL champion, Thomas “Hashtag Tom” Leese, who will be representing Tottenham Hotspur this term. The other one is the champion of the inaugural ePL in 2019, Donovan ‘Fnatic Tekkz’ Hunt, once again donning the colors Liverpool.

Hashtag Tom took to social media to say to his fans:

“I would love to retain my ePremier League trophy as I think the best players are the ones who can do it consistently and win numerous honors. If I could win back-to-back ePL titles, it would be a big statement and secure my place as one of the top players in EA SPORTS FIFA. I am a massive Spurs fan and I’m buzzing to represent them. It would be great to defend my title on behalf of the club I support, so I’m very happy to be able to represent them.”

Marc Marley, the surprise package of last season, who finished as the runner-up, will once again feature in the finals this year, although this time around, he will be wearing the colors of Brighton & Hove Albion. Some of the other big names from the EA SPORTS FIFA Global Series competing in the ePL Finals this week include:

Will Brass, the Commercial Director of the Premier League told the media:

“We are looking forward to the third ePremier League Finals, with some of the highest-ranked EA SPORTS FIFA players going head to head on behalf of Premier League clubs. It’s great to see familiar faces from previous years returning to fight for the title, alongside some new challengers. There will be plenty of thrilling action on the way to finding out who will become this season’s ePremier League Champion, and I look forward to seeing who is going to be the latest star to get their hands on the trophy.” 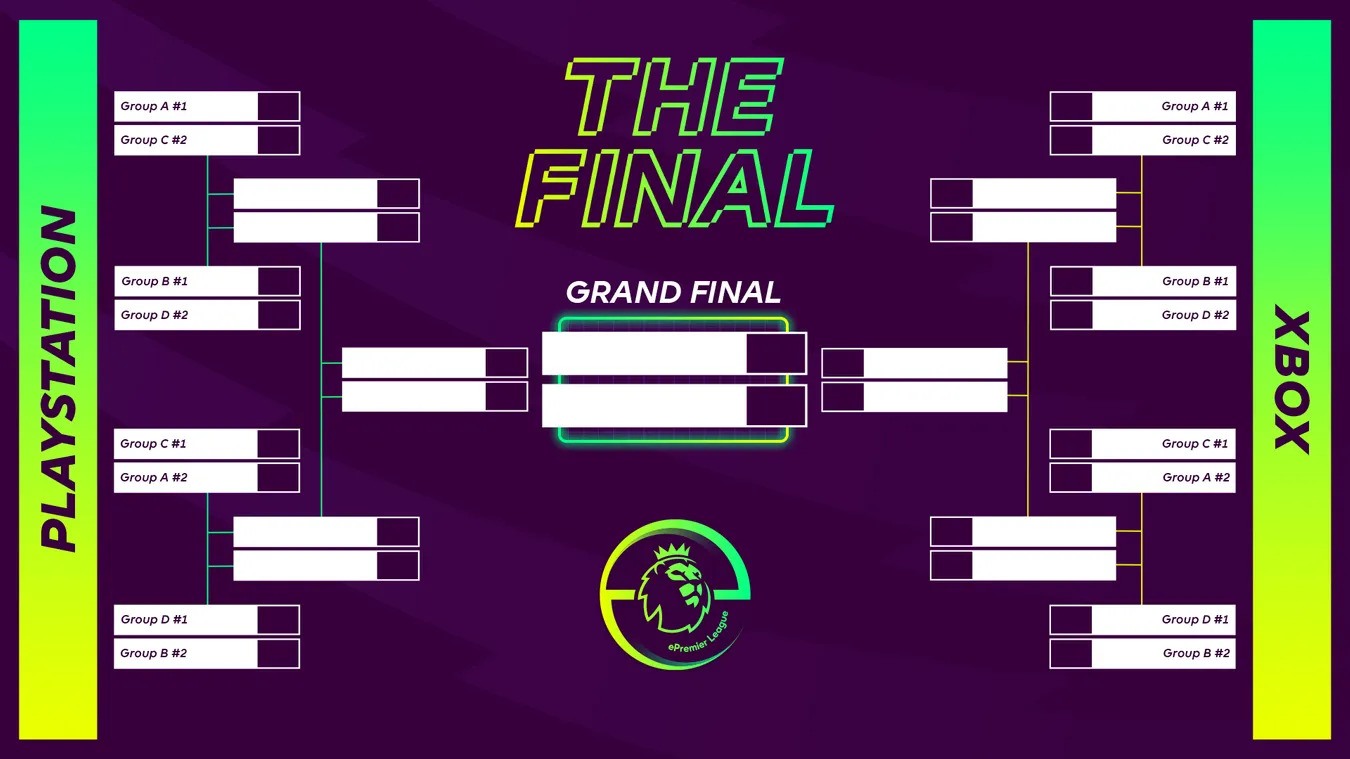 The tournament structure of the ePremier League Finals

“The Premier League is the most popular football league in the world and the ePremier League featuring the most-played sports game on the planet shows the unrivaled ability of EA SPORTS FIFA to connect fans to football at scale through esports.”

Throughout the last two seasons, the ePL Finals event has reached over 22 million viewers online and offline. This time around, the broadcast of the tournament will also cover many newer grounds. FIFA fans from the UK will be able to watch the event on Sky Sports, BT Sport, BBC iPlayer, and BBC Sport online. In addition, the ePL Finals will also be telecast live and exclusively on the official Premier League social media pages and channels (Facebook, Twitch, Twitter, and YouTube). It will also be available to fans across the world who have international licensees.