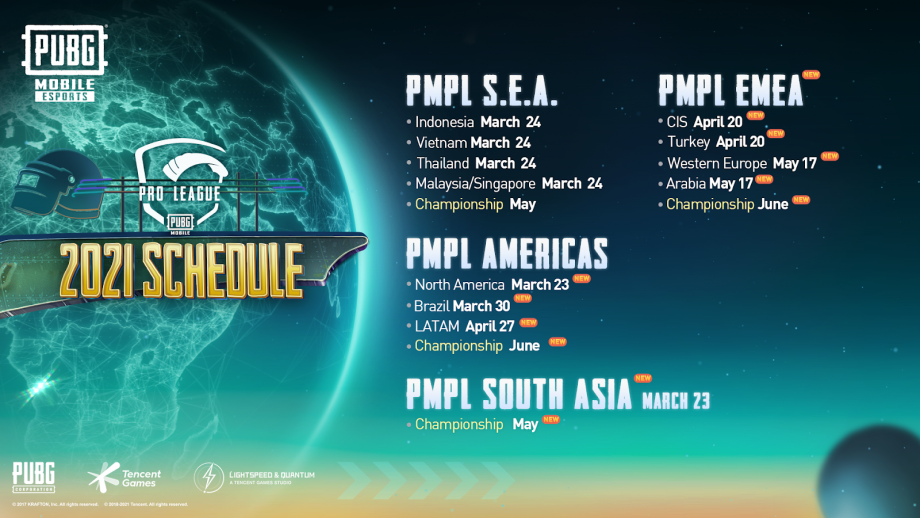 Tencent Gaming, the developer company of the hugely popular battle royale title PUBG Mobile, has unveiled a brand new schedule for the ongoing 2021 season of the PUBG Mobile Pro League (PMPL) tournament. The organization has added no less than seven new regions to the ultimate competition. The tournament will also feature a whopping $14m (£10.1m) prize pool, which is incidentally the biggest one in the history of mobile gaming.

The latest regions added in the competition are:

That’s not it. Tencent Gaming and PUBG Mobile have also teased a whole new competition named the “World Class Tournament”, and have slated it for this summer. The tournament is rumored to be a head-to-head one, featuring the best teams from all the PUBG Mobile regions. 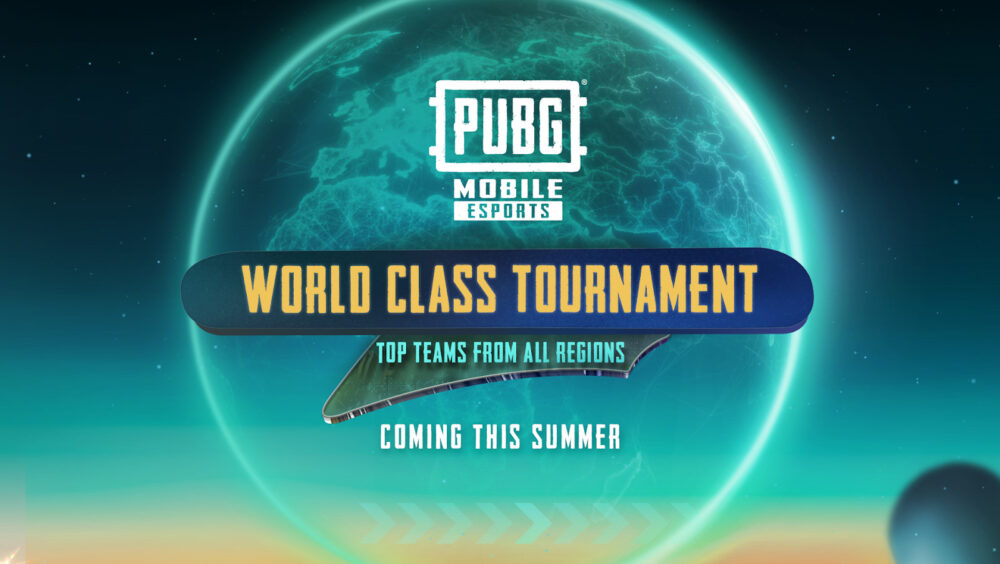 Just as it turned out last year, the 2021 PUBG Mobile scene will also be split into two separate seasons of PUBG Mobile eSports action. Finally, the two seasons will culminate into the much-awaited PUBG MOBILE Global Championship (PMGC) later this year.

“With the introduction of seven new leagues to the PMPL in 2021, PUBG MOBILE cements its position as one of the most diverse and largest mobile esports programs in the world.”

There’s considerable hype amongst the PUBG Mobile fans all around the world for this huge tournament. The competition is already underway in most of the regions. But, the real nail-biting action will start when the PMPL season steps into its final days in May-June. Let the games begin!