Does gaming sound unhealthy to you? Well, the norm is changing. And in that line of faith, Houston Outlaws, the popular Overwatch League (OWL) franchise, has declared a heartfelt sponsorship deal with Boomer Naturals, the famous North American health organization.

The lucrative deal between the two will see Boomer Naturals supply the eSports side with some much-needed ‘Vitamin Energy’. Both the Outlaws roster members and officials will get the supplements in a bid to develop better health standards within the camp, and also reach the peak of their abilities. The company will provide the Outlaws with drink powders as well. But their best offering seems to be the one-of-a-kind promo code for the fans of the Outlaws which will let them enjoy Boomer’s services with a discount.

Houston Outlaws’ Chief Operating Officer, Lori Burgess, was delighted with the collaboration, and stated in a press release today:

“We are excited to be furthering our commitment to health and wellness for our players this season in an effort to give the Outlaws a competitive advantage.” 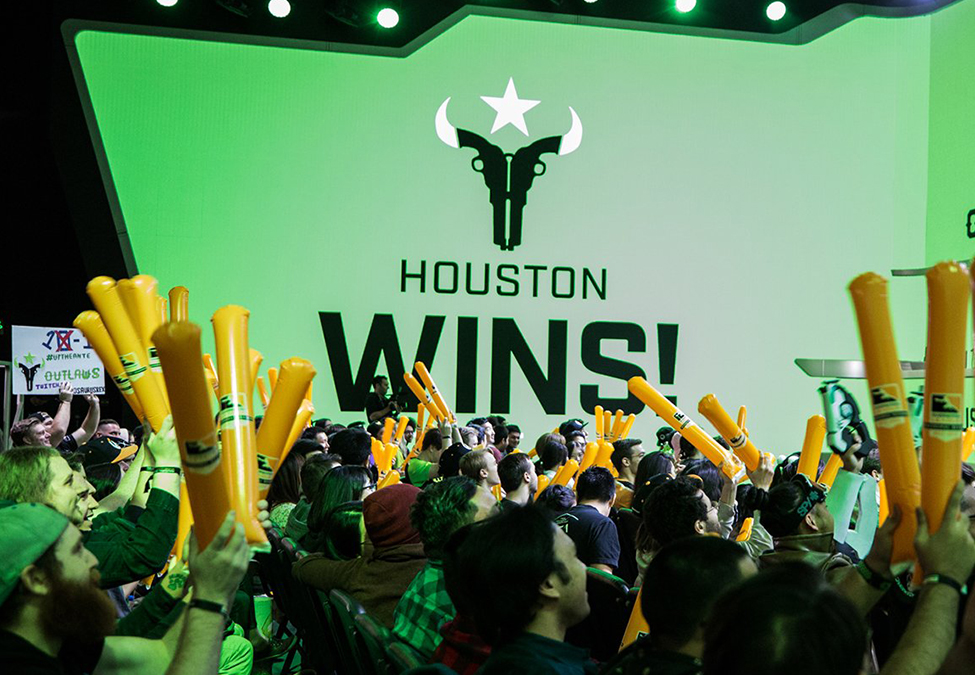 The Houston Outlaws now have one of the best rosters of associates in the whole Overwatch League. Alongside Boomer Naturals, the OWL franchise has also signed partnership deals with the likes of H.E.B, RESPAWN, and Zenni.

Burgess also talked about the organization’s strategies regarding health and nutrition:

“Our strategy extends into the foods, supplements, exercise, sleep, eyewear, and sports psychology training that we are providing to optimize performance. We want to ensure our team is healthy and immune to losing!”

The announcement of this extraordinary deal comes just in time, before the much-awaited start of the Overwatch League season 4, which is scheduled to commence on Friday, April 16. All the rosters will battle it out against each other in two separate divisions. The winners of the season will take home a larger share of the whopping $4.25 million (approximately, £3.01 million) prize pool of the illustrious tournament. The standards of the event are being set very high by the collaborations the participating teams have been pulling off.