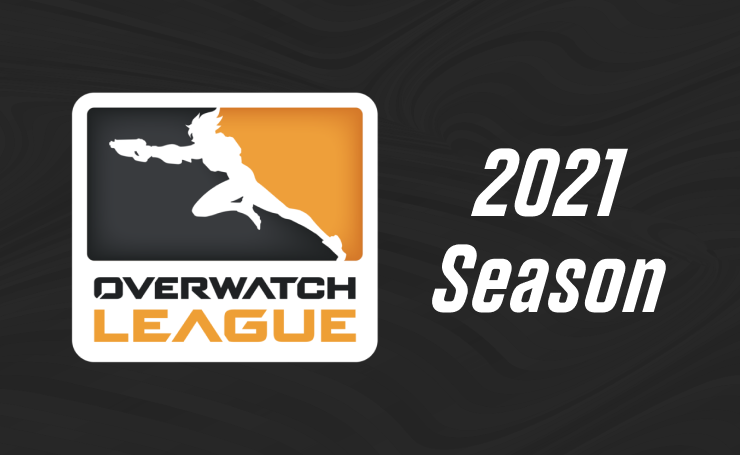 The epic Overwatch showdown will resurface with the 2021 edition of the Overwatch League, when it finally kicks off on April 16 of this year.

It is considered one of the most-watched leagues or tournaments in the world. Just like before, the coveted and decorated league will be broadcast live and exclusively on YouTube, along with the official website and mobile app of the Overwatch League.

The main attraction of the 2021 edition of the Overwatch League, though, will be its huge prize pool. This year, the much-awaited competition will feature a whopping $4.25 million combined prize pool, which is the largest in the tournament’s history. From the total amount, the Grand Final winning team will take home an astonishing $1.5 million.

The whole pack of 20 stellar teams from around the world will be playing their 16 regular season games this year as well, but as there are still some restrictions in multiple of the cities throughout the world, the teams will not be participating from their home cities. The 20 teams will be divided into two different groups, depending on where they are from. The two groups will be called “East” and “West”.

The East group will be fighting it out in South Korea and China. The 8 teams in it are:

The West group, on the other hand, will contain twelve mind-blowing teams, who will play it out in Europe and North America. The teams are:

The ultimate seeding for all of the four different in-season competitions will be determined by the eventual results from each of these quarters of the upcoming season:

Fans and followers of the Activision Blizzard game will be waiting with great intent for the upcoming Overwatch League season, and the early vibes point towards an exciting one at that. 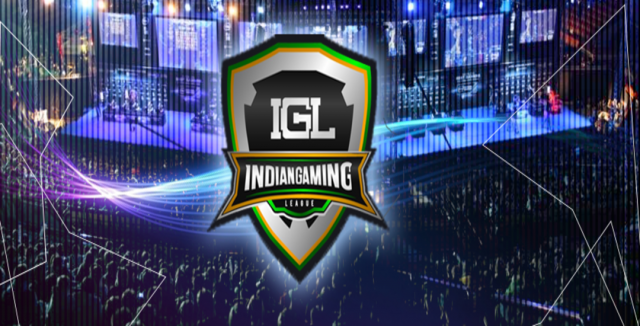 Hungama and Hindustan Talkies Invest on the IGL 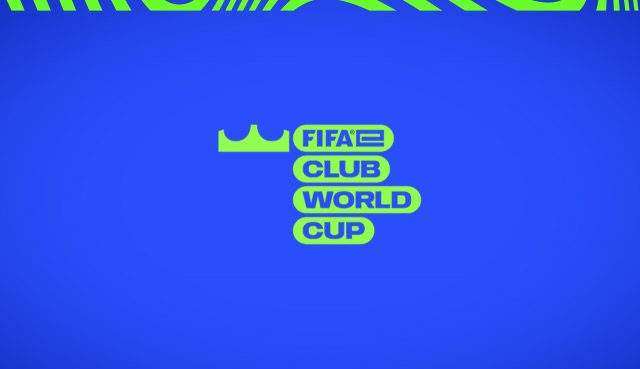 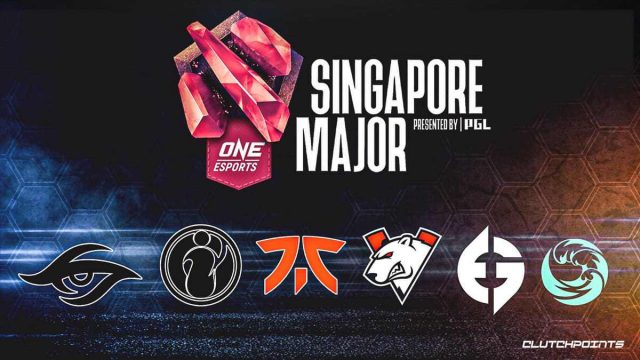 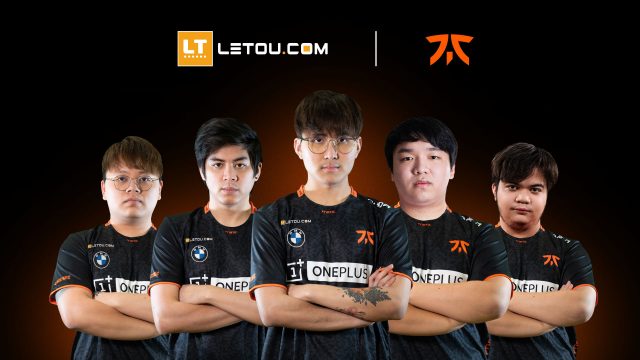 Fnatic Extends Partnership with LeTou Until the End of 2021