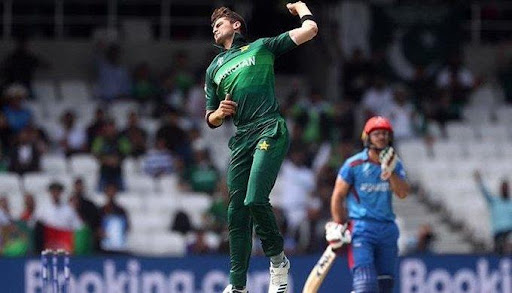 PCB announced that the three-match ODI series between Pakistan and Afghanistan has been postponed due to some logistical issues.

The PCB has announced that the ODI series between Pakistan and Afghanistan has been postponed. According to a source, the decision was taken due to the player’s mental health issues and lack of broadcast facilities.

“After much deliberation, we have mutually decided to postpone the tournament, keeping the conditions and the mental health of the players in mind,”

“After much deliberation, we have mutually decided to postpone the tournament, keeping the conditions and the mental health of the players in mind,”

Earlier in the day, a source had reported that the series will be shifted to Pakistan, from Sri Lanka, due to a systemization issue. Both cricket boards have agreed on shifting the series to 2022 for now.

“The Pakistan Cricket Board and the Sri Lanka Cricket Board had supported us fully in terms of helping us with hosting the series, but in the current scenario, it is not possible to hold the series,”

“We have kept ICC in the loop and we will look at a possible date sometime before the 2023 World Cup,”

Yesterday, the news was confirmed that the Pakistan government has issued visas to Afghanistan cricket players ahead of the three-match ODI series in Sri Lanka, starting from next month.

The news was confirmed after Fawad Chaudhry, Federal Minister of Information and Broadcasting, shared the news on his official Twitter handle on Sunday.

The purpose of issuing visas to Afghan players is to make sure that they can reach Sri Lanka via Pakistan and UAE.

The decision was taken considering the Taliban’s takeover of the country as a result no commercial flights are available from Kabul.

“PCB has accepted ACB’s request to postpone next month’s ODI series due to players’ mental health issues, disruption in flight operations in Kabul, lack of broadcast facilities and increased Covid-19 cases in Sri Lanka. Both boards will try to reschedule the series in 2022,”