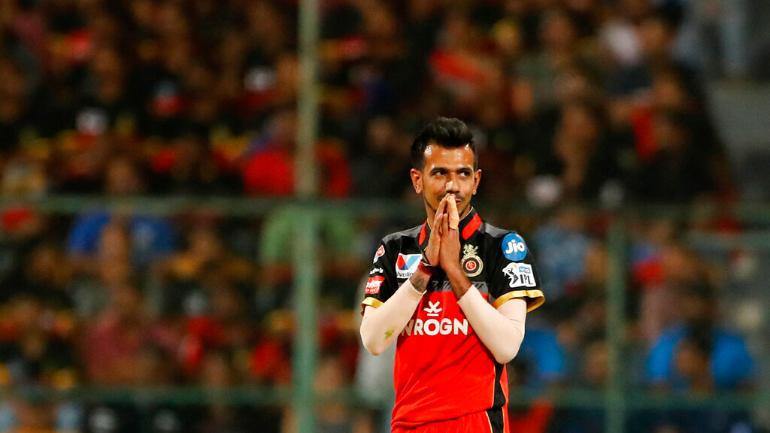 Coach Katich says “Chahal is not under scanner”

After a terrible loss against Punjab Kings, Royal Challengers Bangalore has been demoted to number three after Chennai Super Kings & Delhi Capitals & before Mumbai Indians. On Friday, it clearly looked like RCB had lost their focus because their star players who were in a consistent form were committing blunders on the field.

Yuzvendra Chahal, who has been out of form from past few seasons, has already been demoted to the lowest grade of BCCI’s central grade of contract. Looking at the stats, he has just picked up four wickets in seven games with an economy rate of 8.26. It is getting difficult for the team to support & shield him every time.

“We won’t say his spot is under the scanner,”

“Obviously, their spinners bowled a much better length than we did. I guess how the wicket played, it got slower and slower and they assessed it well and bowled a very good length,”

Katich explained after his side lost to Punjab Kings by 34 runs.

“We were off our lengths a little bit. Yuzi fought back well but got off to a slow start in that first over, it’s never easy to play catch up when you have been hit in your first over. I thought Shahbaz (Ahmed) bowled well in trying to claw things back but in the end 180 was too many on that wicket,” he said.

Chahal definitely has been a star player for RCB in past seasons & for Indian team too but he will have to work on his form as soon as possible & get his good days back to survive in the team for long run.