TOP-5: Iconic innings by the batsmen in IPL history 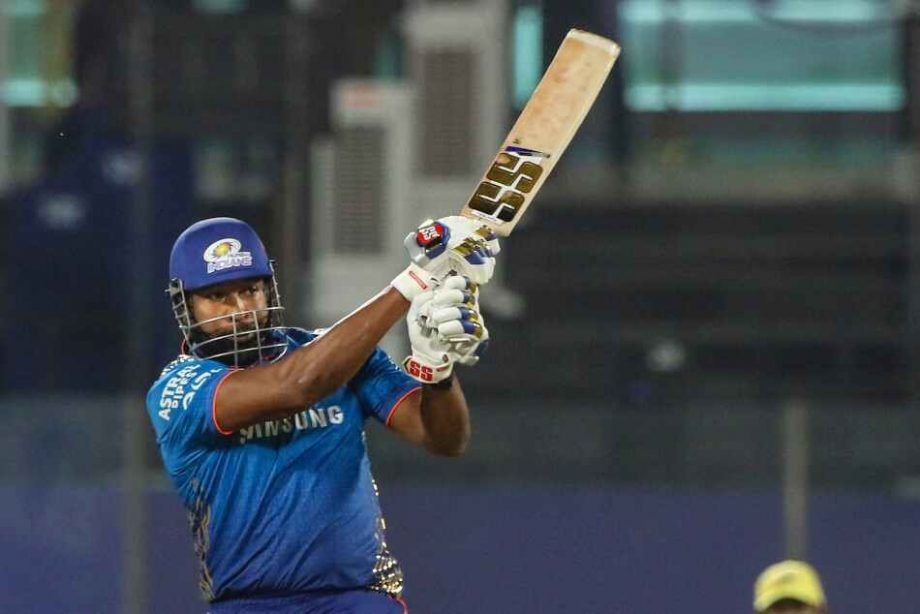 It was literally the clash of the titans when Mumbai Indians & Chennai Super Kings locked horns with each other on Saturday in IPL 2021. It was Kieron Pollard who took the match from CSK’s hands & scored 87* off just 34 balls. This was one of the greatest innings in IPL’s current season. IPL has always given it’s fans a long list of moments like this. Let’s rewind & see the top 5 greatest innings of all time in IPL history.

This knock is the definition of “Carnage”. Gayle’s 175 of 66 balls against the now-defunct Pune Warriors India (PWI) remains the highest score by an individual batsman in the history of T20 cricket. Gayle scored 154 runs through fours and sixes alone on that day. In all probability, such a superhuman performance might never be repeated again in the history of the IPL.

While Gayle might have scored the highest score in the history of the league, it would be a crime to say that McCullum’s 158 isn’t the greatest IPL knock of all time. It was the inaugural match of IPl-2008 when Baz came all guns blazing and hit the Royal Challengers Bangalore (RCB) bowlers to all parts of the ground. He smashed 10 fours and a staggering 13 sixes in that knock and set the tone for the tournament in the years to come.

How could AB de Villiers not find a place for himself in this list. The great South African batsman has been one of the legends of IPL cricket. De Villiers absolutely destroyed the Mumbai Indians (MI) attack back in IPL 2015 at the Wankhede Stadium. The Proteas made an unbeaten 133 runs off just 59 balls, including 19 fours and 4 sixes, in an amazing exhibition of T20 batting.

The 2018 edition of the IPL saw DC skipper Rishabh Pant play one of his best innings as he smashed a well-recognised Sunrisers Hyderabad (SRH) attack for 128 runs unbeaten off just 63 balls. The young left-hand batsman was absolutely brilliant on the night for Delhi Daredevils (now Delhi Capitals). Pant’s innings, which only enhanced his reputation as one of the most promising young batters and dangerous strikers of the cricket ball, saw him hit 15 fours and 7 maximums during a stay of 63 balls at the crease.

Warner’s IPL career tally includes four hundred, one of which he made in the league’s 2017 edition against two-time winners Kolkata Knight Riders (KKR) in Hyderabad. Warner simply dominated the KKR attack that day and scored 126 runs off just 59 balls, including 10 fours and 8 sixes. It was a befitting example of why Warner is rated as one of the most dangerous power-hitters in the world game.