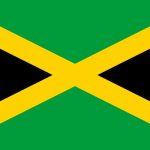 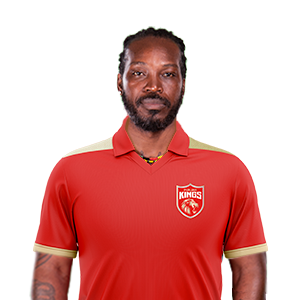 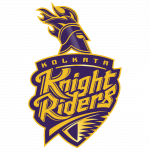 Christopher Henry Gayle is a Jamaican cricketer who plays international cricket for the West Indies. Gayle was captain of the West Indies Test team from 2007 to 2010. Considered one of the best batsmen of all time, Gayle has set numerous records in all three formats of the game.

Gayle had announced that he would retire from competitive cricket after the 2019 Cricket World Cup in February 2019. But in June 2019, during the Cricket World Cup, Gayle expressed his desire to play in ODI matches against India in August, and possibly in a Test match as well.Gayle last played in a Test match in September 2014 against Bangladesh. He has been named in the West Indies ODI squad for the series against India in July 2019. Gayle played his 300th ODI during the series against India, which includes five matches for the ICC World Team XI. In the same match, Gayle became the West Indies’ leading batsman in cricket. He passed Brian Lara’s record of 10,348 runs. Gayle was included in the ICC T20I team of the decade in December 2020.