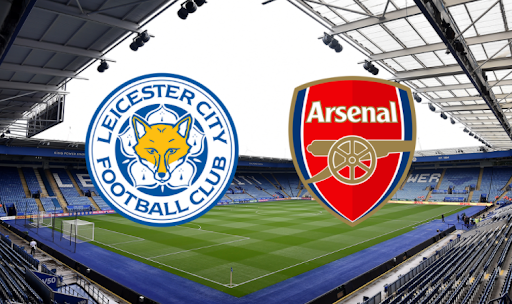 On October 30, Leicester City is set to host Arsenal in the 10th round of the English Premier League. Starting whistle - 17.00 IST

Both Leicester City and Arsenal approach the match in earnest, preparing for a tough battle at the King Power Stadium. A bright game is expected, the teams are in good form and competing for the top spots in the table, so they will enter the field only for a victory.

Leicester City after nine played matches is ninth in the EPL table with 14 points.

Before that, the Foxes were victorious against Manchester United, Brentford and Spartak Moscow. While in the capital of Russia, Leicester managed to come back from 0-2 down, with Patson Daka, who arrived in the summer, scoring four goals.

In total, Leicester scored 14 goals in the previous five games. But at the same time, the Foxes have also conceded quite a lot – ten times.

Justin, Ndidi, Albrighton, Fofana and Vardy, who has a knee injury, will not be able to play.

Arsenal FC also has 14 points, but in the table it is behind Leicester City in terms of extra indicators.

The Gunners have been delighting their fans lately. After a disastrous start, they have been playing better and better each time. Now, the Londoners are unbeaten in their previous eight games: six victories and two draws in this run. Moreover, Mikel Arteta was named the best English Premier League coach of September.

Arsenal won at home against Aston Villa in the last round of the EPL, and before that there were two combative draws with Brighton and Crystal Palace.

On Tuesday, Arsenal earned a convincing 2-0 win over Leeds United of Marcelo Bielsa in the English League Cup ¼ final, scoring both goals after halftime.

However, it is alarming that Arsenal have only won one away game so far this season in the Premier League.

Kieran Tierney and Granit Xhaka, who has a knee injury, will not be able to help the team.

Against Aston Villa, the Spanish coach successfully changed the system and chose the 4-4-2-2 instead of the 4-2-3-1 or the popular 4-3-3, the formation worked for the Londoners and, given the current condition of the squad and individual players, it is quite possible that he will choose this scheme again.

Statistical preview of the match Leicester vs Arsenal:

Brendon Rodgers about Arsenal attacking force before the match:

“I think their front four can give you big problems, especially in their counter attack. Their young guys have come through the system and they know what it takes to play for Arsenal. It will be a tough match.”

The Spaniard commended the Foxes’ coach, saying his team pose a serious threat:

“Both teams for sure are going to play to win the game. We both know that it’s going to be a tough game. We have some experience against them as well and we’ll just prepare for the game in the best possible way. Their team has changed. They can play in different formations. There are some principles that they respect really well. I think Brendan has done a tremendous job over there and we’re going to face a team again that can have different faces because of the way they play and it will be difficult.”

This match will decide who will move up in the standings, because the teams now have the same number of points.

As the statistics of meetings between these two clubs shows, anyone can win today. Both teams are on a winning streak.

Foxes have problems in defense, although they manage to smooth it out by scoring a lot. Arsenal, on the other hand, looks more reliable in defense and shoots a lot (131 shots – 4th best result in the league), the only thing they suffer is finishing which is slightly becoming better.

As the teams are principally interested in this victory, we expect the game with lots of goals, the opponents will go forward and certainly will not sit in the defense, if suddenly they are the first to score. 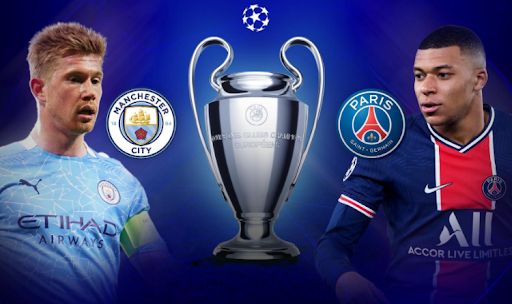 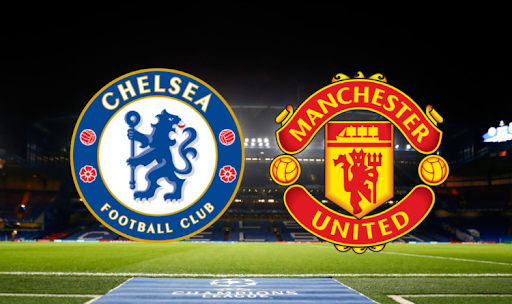