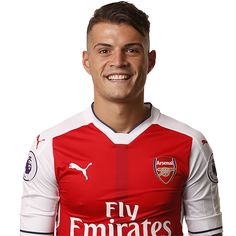 Granitewas born on September 27, 1992 in the Swiss city of Basel, located near the borders of France and Germany.

At the age of 16, a turning point came in the biography of the young footballer. Xhaka (by this moment the player’s height had reached 1.85 m, and the weight was about 82 kg) damaged the meniscus and cruciate ligament. The doctors said that Granite’s sports career was over. Long rehabilitation influenced depressingly on the young man. But invitation to the Swiss youth team helped the footballer stay in sports. It was a fluke that helped Granit become part of the national team. One of the already selected players was injured and could not go to the championship.

In 2010, the footballer, along with his brother, is included in the main squad of Basel. For the next 2 years, Granit, who took the midfielder position on the field, played in a harmonious tandem with Taulant. During this time, the team twice won the Swiss champion title.

In 2013 Granit moved to Borussia Mönchengladbach and was named the best player of the club after the first season. Despite his rather young age, Granit was considered as the leader of Borussia.

And in 2016, Granit moved to Arsenal, which easily gave € 43 million for the midfielder. The transition took place on the eve of Euro 2016, where in the match of the Swiss national team against the Albania, Xhaka brothers ended up in opposing teams. Such a case was the first in the history of the European Championships, when the brothers were in the rival teams.

He is now the captain of the Swiss national team, but despite a long career for Arsenal and his qualities, 28-years-old midfielder was deprived of the captain’s armband after a big scandal that happened during one of the matches after his red card. This is still a difficult topic, but with the arrival of a new coach, everything worked out.

Arsenal beat Chelsea at a crucial moment: a derby defeat could have sunk the team very deeply - insights about faith in the young coach and locker room support... 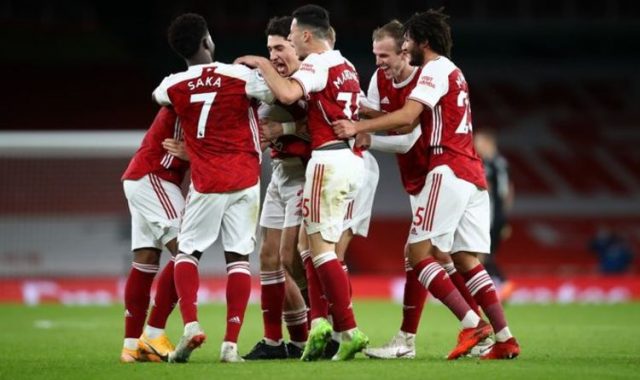