Livingstone, Rashid, Shadab, and Boult are among the overseas stars picked in the BBL draft  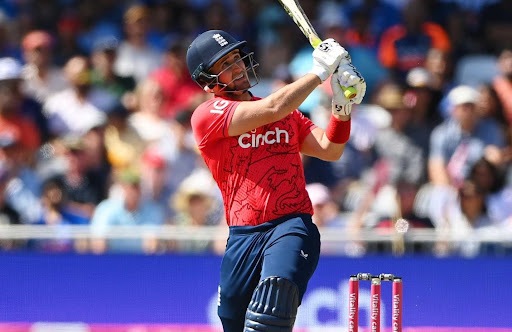 Livingstone picked by Melbourne Renegades in the BBL draft

Liam Livingstone was taken by Melbourne Renegades in the upcoming 12th edition of the Big Bash League after the English powerhouse became the first pick in the inaugural draft on Sunday (August 28).

Rashid Khan, Trent Boult, and Shadab Khan were among the other players who were in the headlines in a list of 24 overseas players in the competition’s first round of draft including 332 overseas players from 20 countries.

Melbourne Stars were fighting for Afghanistan legspinner Rashid Khan but he was retained by the Adelaide Strikers for the sixth straight season.

Stars went out with Boult as their first pick, who is a platinum category player. The others who were sold out in the opening round were Sam Billings (Brisbane Heat) Chris Jordan (Sydney Sixers), David Willey (Sydney Thunder), and Shadab Khan (Hobart Hurricanes) while Perth Scorchers ‘passed’ on their Rd 1 selection.

Among the BBL regulars, Colin Munro (Heat), Phil Salt (Scorchers), and Mujeeb Ur Rahman (Renegades) will each turn up for new sides in the upcoming edition.

“The inaugural BBL Draft was a resounding success and the perfect way to begin the countdown to the summer of Big Bash,”

“The League is delighted to welcome a host of the world’s biggest names to the competition, complemented by the next group up and comers.”