ICC WTC Final: 5 players who starred on the big stage 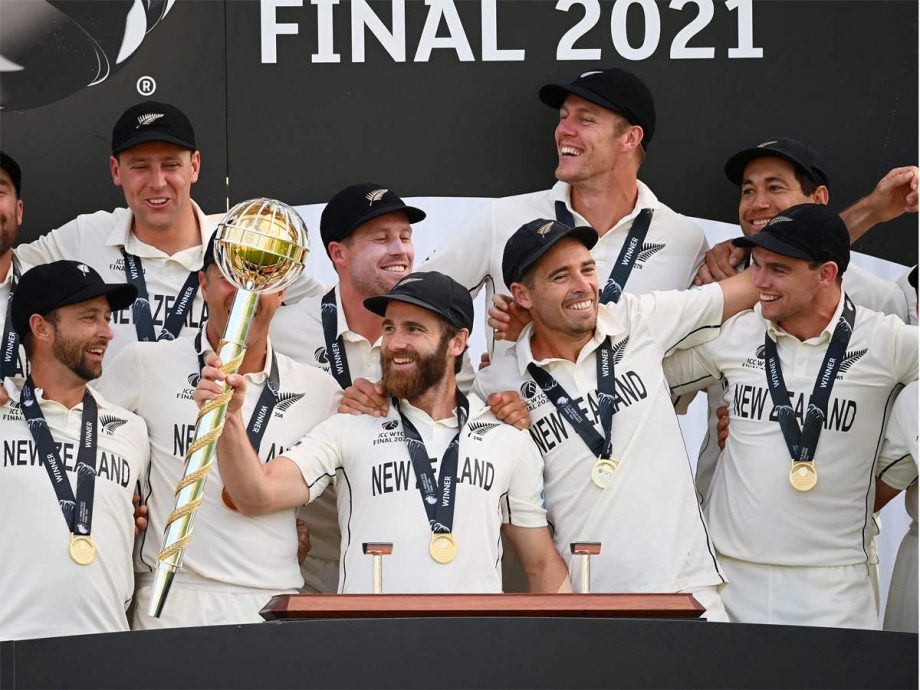 The inaugural ICC World Test Championship finally came to a grand finish as New Zealand finally lifted their first-ever ICC trophy by defeating India by 8 wickets at the Rose Bowl in Southampton.

The 2019-2021 Cycle of the World Test Championship was an enthralling affair with Australia retaining the Ashes in England along with India staging a comeback down under to beat the Australians 2-1 at their own home being some of the highlights imprinted in the memories of cricketing fans around the world.

In the WTC final, New Zealand asked India to bat first after winning the toss and bowled them out for 217 with Ajinkya Rahane and Virat Kohli top-scoring for the ‘Men in Blue’. The Kiwis replied with a score of 249 powered by Devon Conway’s half-century and Kane Williamson’s patient innings.

In the second innings, India crumbled for a lowly score of 170 with Rishabh Pant starring with a fightback but a 96-run partnership between skipper Williamson and Ross Taylor scripted history at the Rose Bowl.

Let’s have a look at the five key players that influenced the result in the ICC World Test Championship final. 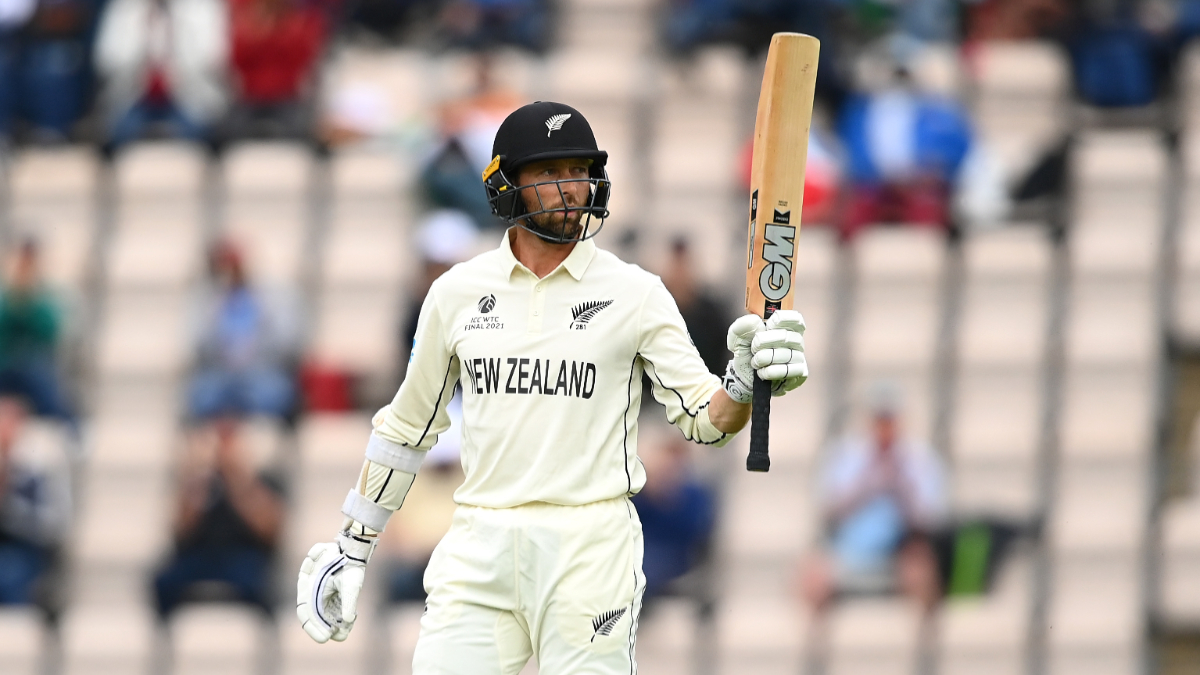 For a player that made his international test debut earlier this month, Devon Conway rose to the big stage and shone like a true star in the World Test Championship final.

Conway was the only batsman to score a half-century in the first five days of the test as he made 54 runs off 153 balls before Ishant Sharma dismissed him at the end of Day 3.

In the second innings, the 29-year old batsman scored 19 runs off 47 balls to give a good start to the Kiwis. 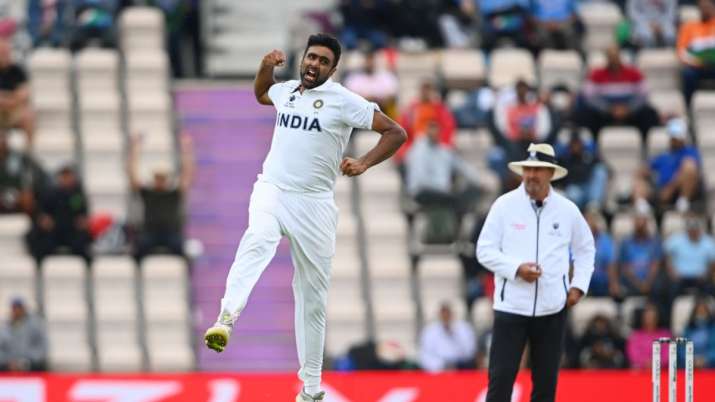 Ravichandran Ashwin became the highest wicket-taker in the inaugural ICC World Test Championship by picking up four wickets in the final at the Rose Bowl and taking his total to 71 wickets.

The Chennai-born spinner dismissed opening batsman Tom Latham in both innings giving India some home when the seamers were ineffective with the new ball in both innings. Ashwin also dismissed the dangerous Conway in the second innings along with taking the wicket of Neil Wagner in the first innings without letting the tailender open his account.

The 34-year old was also India’s most economical bowler in the match as he gave away only 35 runs in his 25 overs. 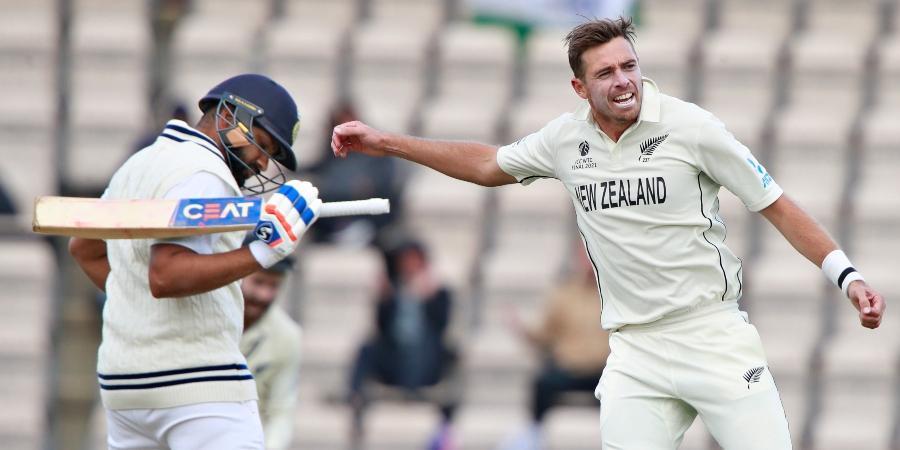 Tim Southee is a giant in test cricket and he showed that at the Rose Bowl with world-class seam bowling.

The 32-year old fast bowler got only a single wicket in the first innings but roared back with 4 crucial wickets in the second innings including both Indian openers Rohit Sharma and Shubman Gill.

Southee is the leader of the Kiwis bowling attack and led from the front in the first innings even when he was not finding much success with the ball in hand. The Northern Districts player also contributed with a vital knock of 30 runs from only 46 balls which put the Black Caps in control of the match. 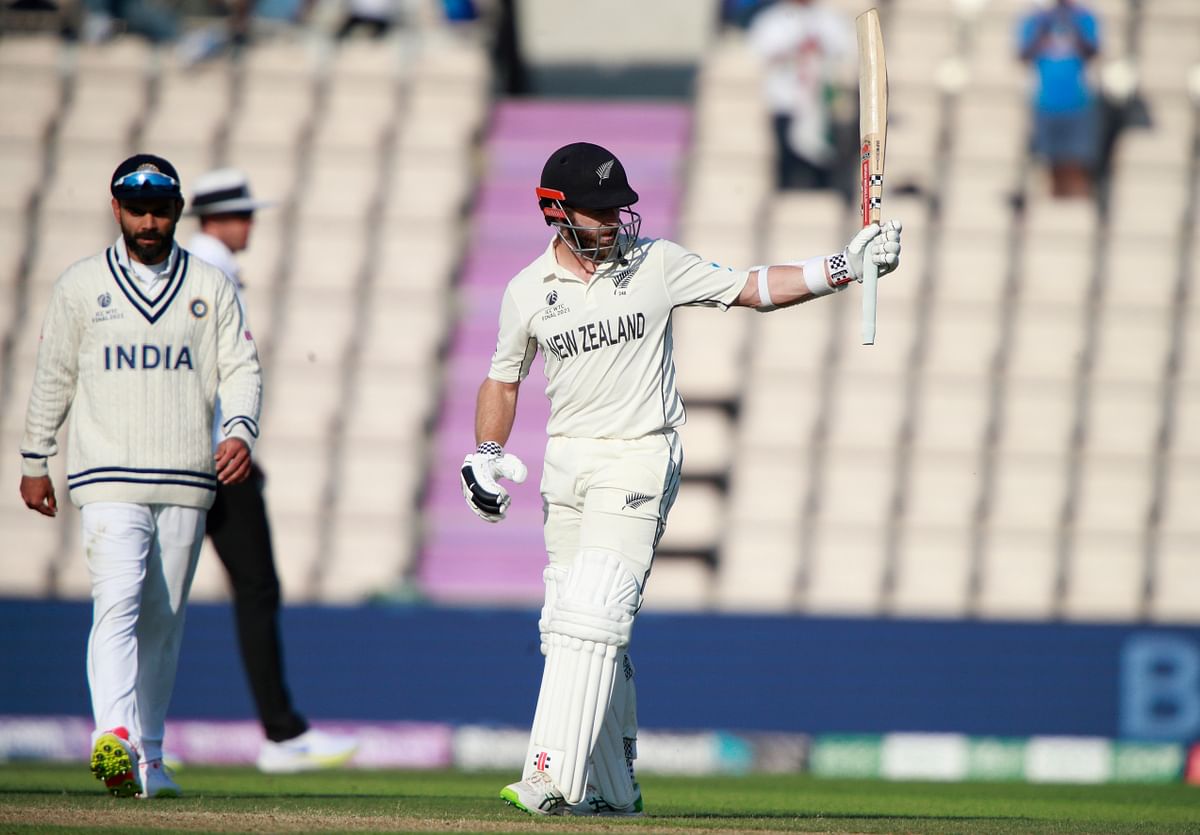 Kane Williamson is a true leader and the New Zealand skipper proved it at the Rose Bowl as he played a patient knock of 49 runs off 177 balls to set up his team for taking a lead in the first innings.

After showing some great captaincy skills in the field, the 30-year old returned to become the first batsman in this century to score a half-century on the sixth day of an international test match. The Sunrisers Hyderabad skipper stitched an unbeaten 96-run partnership with Ross Taylor that helped Kiwis sail safely towards the target and lift their first-ever ICC trophy. 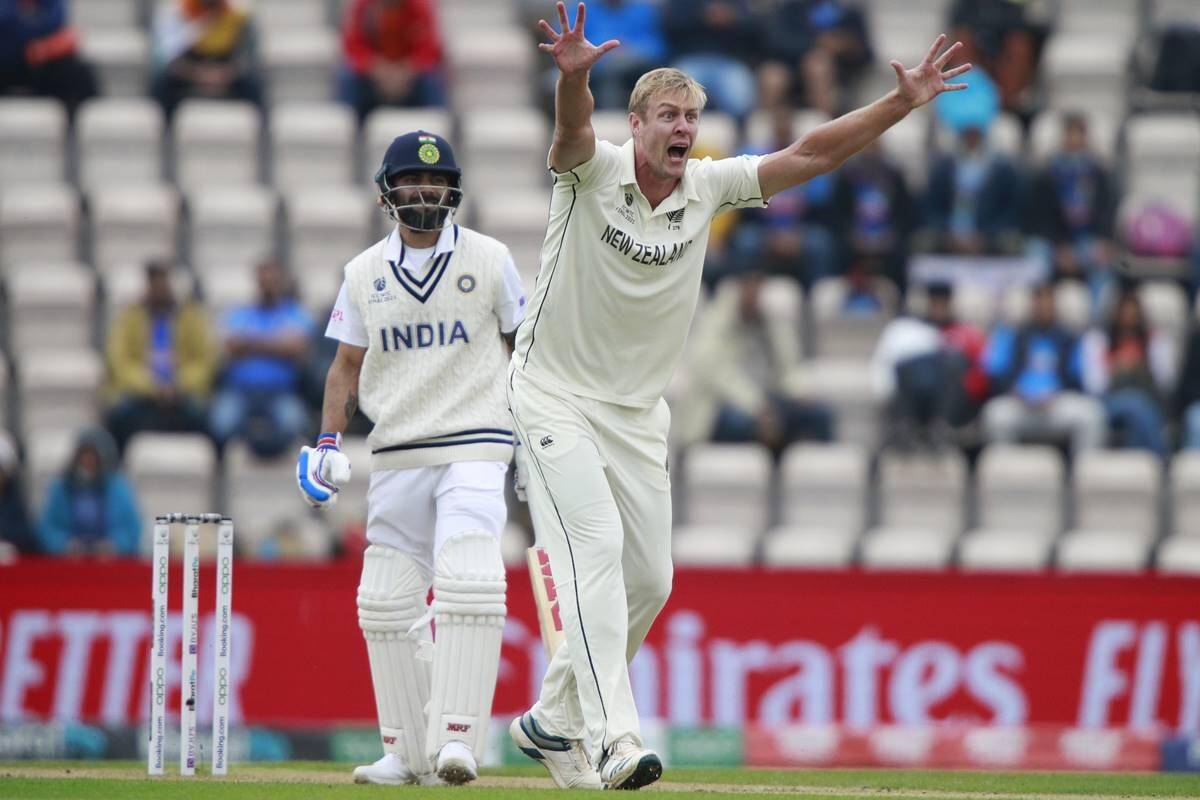 Kyle Jamieson appealing for a wicket

Kyle Jamieson was awarded the ‘Man of the Match’ after a brilliant contest on the field between the two sides and the Royal Challengers bowler fully deserved the accolade.

Jamieson took a fifer in the first innings dismissing opening batsman Rohit Sharma, Virat Kohli, Rishabh Pant, Ishant Sharma, and Jasprit Bumrah. The lower-order batsman also contributed with a blitz with the bat as he scored 21 runs off 16 balls when the Kiwis required quick runs.

The 26-year old dismissed Indian skipper Kohli in the second innings as well and also sent the solid Cheteshwar Pujara back to the pavilion.