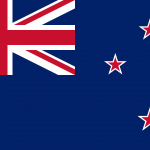 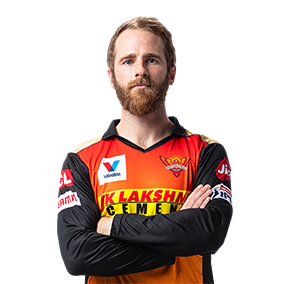 He was born on August 8, 1990, in Tauranga, New Zealand.His father Brett was a sales representative who played pre-17 club cricket in New Zealand, and his mother Sandra was a basketball player. He has a twin brother, Logan, and three older sisters, Anna, Kylie, and Sophie. All three are volleyball players. Anna and Sophie were on the New Zealand teams.