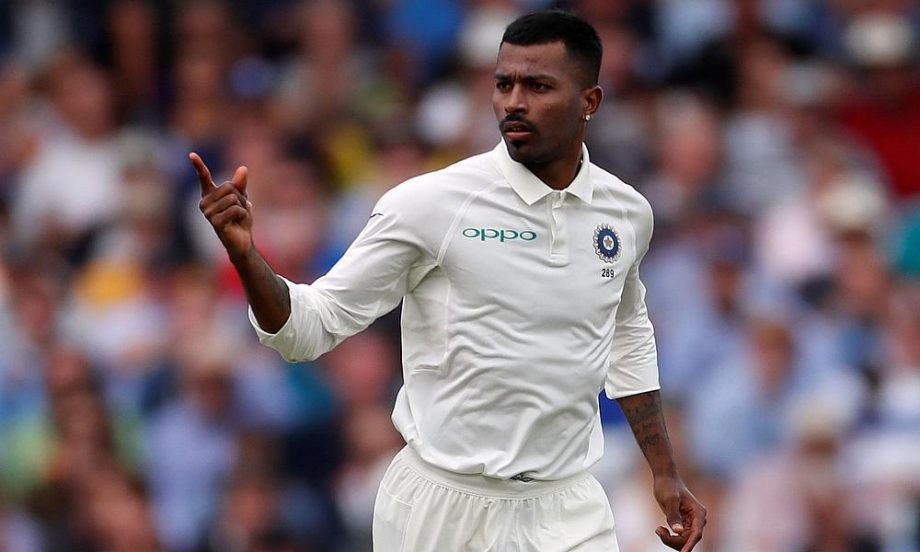 At one side, Ravindra Jadeja & Jasprit Bumrah made a comeback for India’s squad for ICC’s WTC finals against New Zealand, but on the other hand Hardik Pandya was dropped by BCCI due to his fitness issues. BCCI on Friday announced the squad & the injury prone all rounder was not considered for the red-ball squad. As per the BCCI sources, Pandya is currently vulnerable & not completely fit for the squad & won’t be considered until he is absolutely fine.

“Hardik Pandya is still not in a position to bowl. The experiment of selectors to keep him during England Tests and prepare him with bowling workload has failed miserably. He will henceforth not be considered for Test cricket,”

Last time when Hardik played for India’s test side was in the tour of England in 2018 & since then he has been ignored because of his constant injuries & workload. While he did feature in the ODI series against England at home, he played as a batter and not as an all-rounder, bowling only nine overs in the entire 3-match series. Only in the 5-match T20I series that he bowled. In the now suspended IPL 2021, he did not bowl either and he missed the mark with the bat, scoring only 52 runs in six innings.

“It doesn’t seem he is being able to sustain the load of bowling. He recovered from a back surgery, changed his action but now it’s his shoulder that is bothering him,”

“Even Hardik Pandya realizes that he is vulnerable if he pushes himself with the ball. He is now focusing a lot more on his batting. The team management understands that with the T20 World Cup coming later in the year, it’s better to give him more time off so that he could be in the best shape for the marquee event. He will be used sparingly depending on the match situation,”