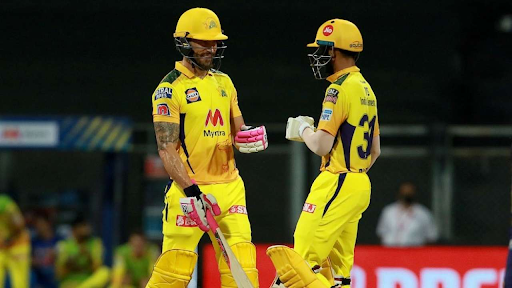 The upcoming season of the toughest twenty should be no different, as with two new teams into the fray we could be very close to witnessing a new power duo in town. Let’s take a look at five opening partnerships that could emerge as one of the top opening partners this season. 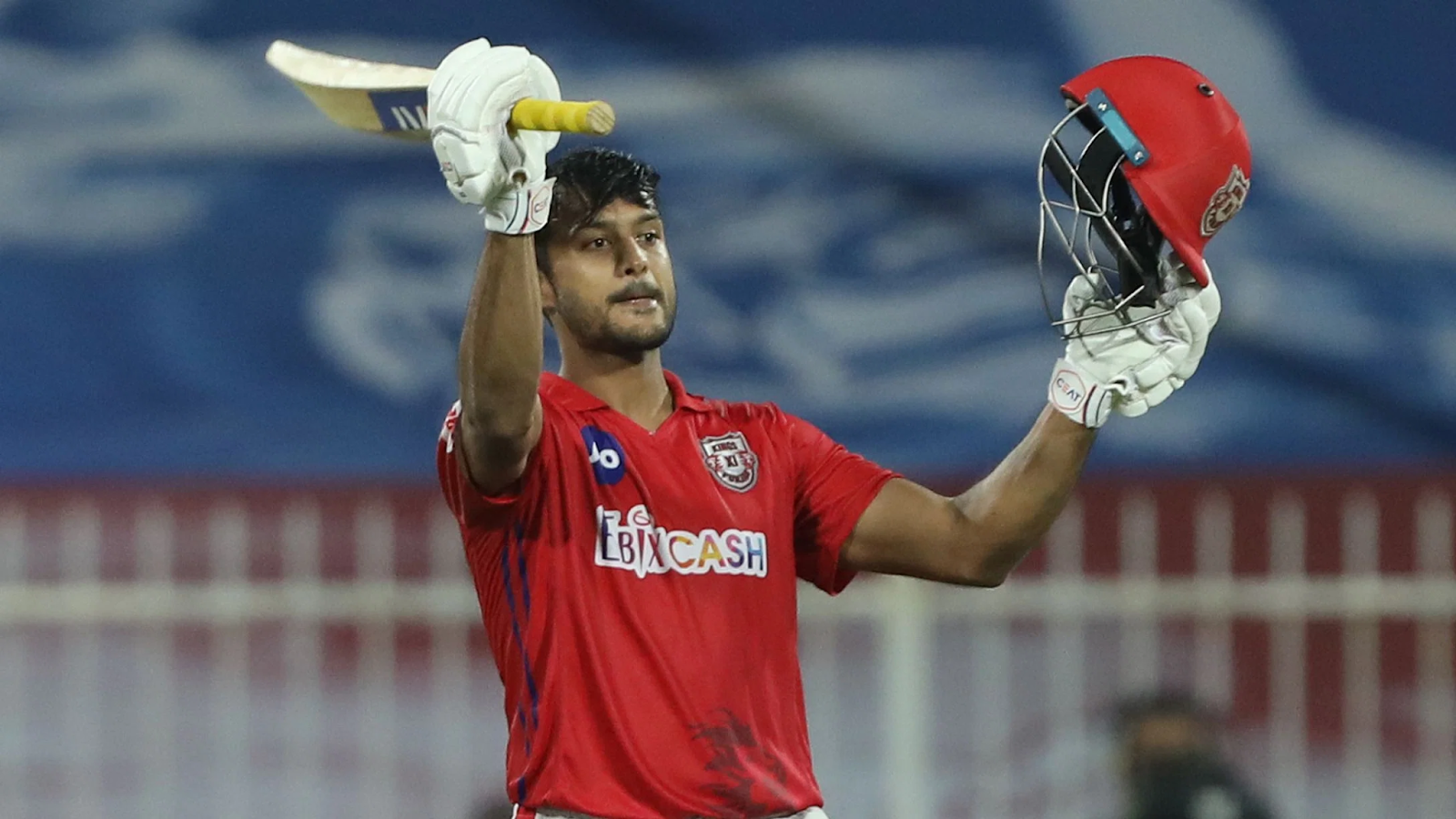 Shikhar Dhawan has been one of the most consistent batters in the history of the Indian Premier League, the player has proven his worth over time and his experience will surely benefit Mayank Agarwal as the new Punjab Kings skipper will vastly miss his former partner in crime, KL Rahul. Dhawan is one of the best options to fill the void left by Rahul. The two will look to repeat the success they achieved in the former years in the opening slot.

Dhawan knows when to play with an aggressive strike rate which reduces the pressure on his partner in the power play. With a partner such as Mayank in his corner, Dhawan will have the opportunity to play his natural game which could be a big threat for all the other franchises. 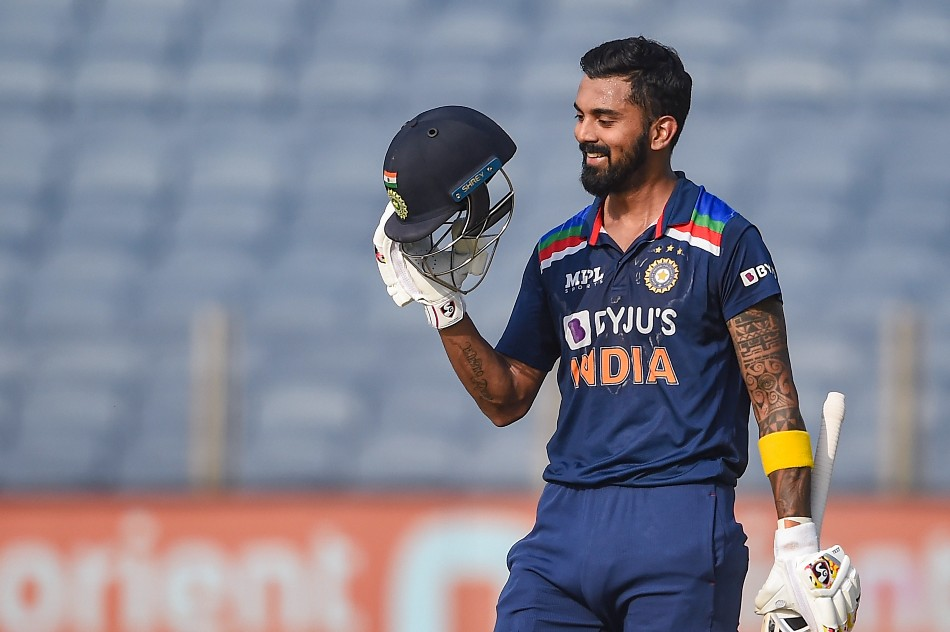 KL Rahul has been one of the most dependable batters in the past few years in the toughest twenty. He has registered his name amongst the top scorers in the league and will look to lead his new franchise to the title in their debut season.

The batter will walk down to the middle alongside Quinton de Kock who is one of the most explosive batters in his own right. De Kock has been a regular in his former franchise the Mumbai Indians in his past few seasons and will look to keep his good form for the Lucknow Super Giants.

Both Rahul and De Kock are explosive batters that can single-handedly change the outcome of the game at any given moment, the two batters can turn out to be a big headache for their opponents if they can manage to repeat their individual performances this time as a unit opening together. 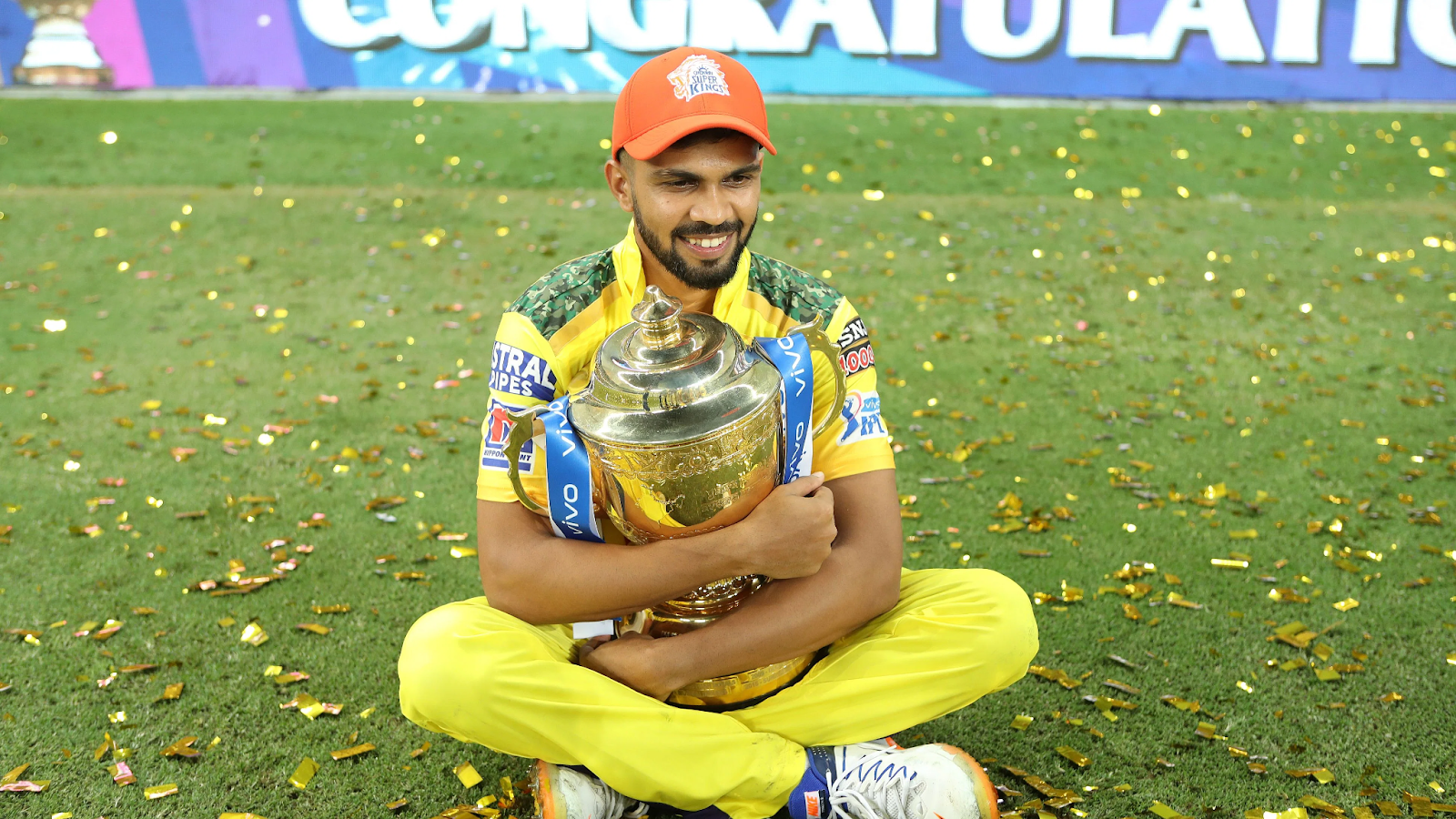 Ruturaj Gaikwad has been the poster boy for the Chennai Super Kings for the past two seasons and has consolidated his spot at the opening position for the four-time champions. The batter from Maharashtra was the orange cap holder last season with 635 runs to his name achieving the feat to become the youngest orange cap holder in the history of the coveted league.

Devon Conway on the other hand is an untested card in the Indian Premier League. However, the batter is coming off a string of brilliant performances for New Zealand and could turn out to be the perfect replacement, for now, Royal Challengers Bangalore skipper, Faf Du Plessis. Both Ruturaj and Conway love to step on the accelerator from early in the game and this partnership will look to repeat the benchmark established by the former opening partnerships for the Super Kings. 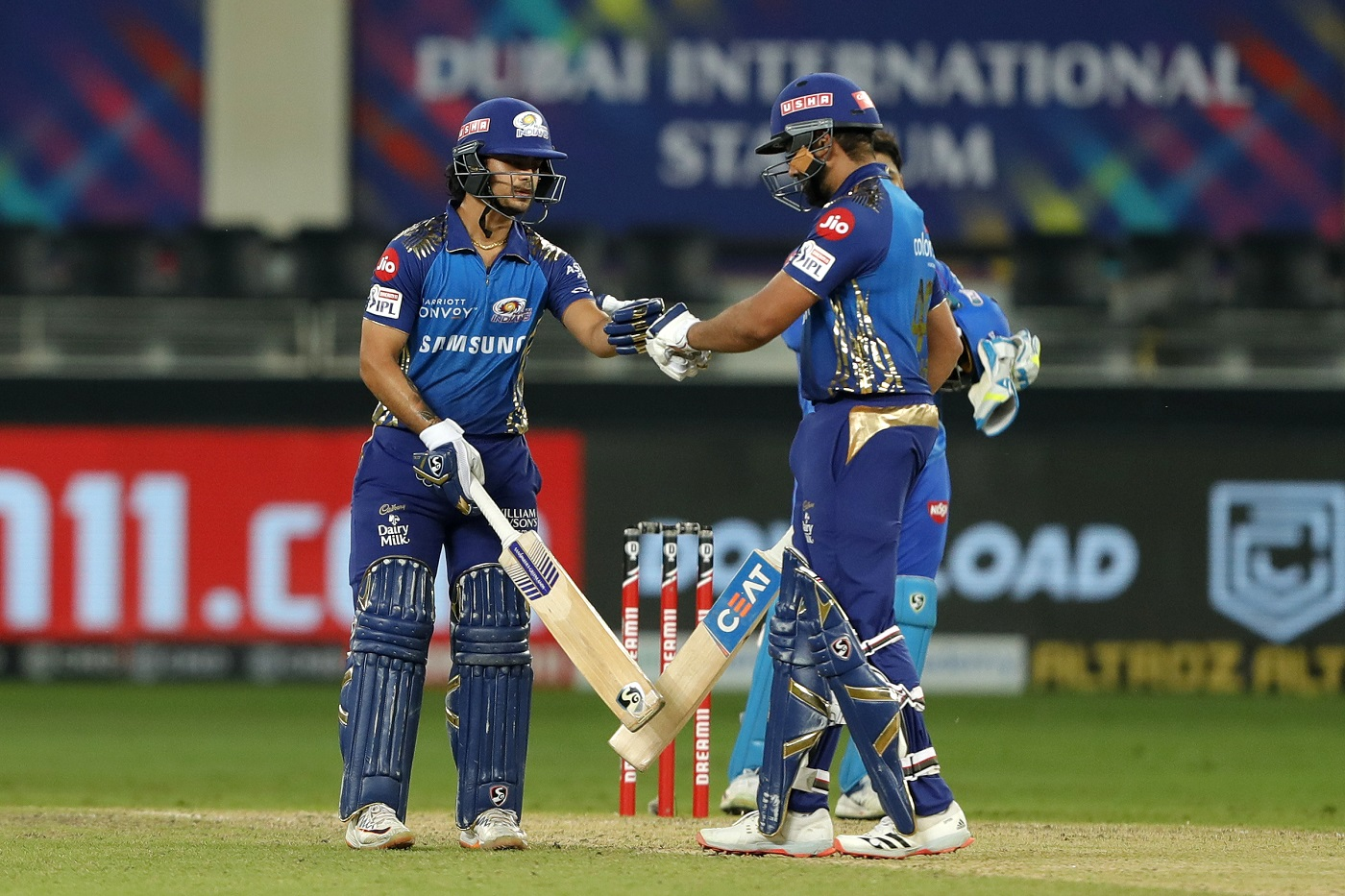 Rohit Sharma and Ishan Kishan are here on the list for very obvious reasons, the now Indian skipper and the young lad from Mumbai Indians have been tearing it up for the national side. Rohit Sharma is one of the most explosive batters in the history of the league with the third-highest amount of sixes in the history of the tournament. On the other hand, Kishan is one of the top emerging prospects in the current day and will love to grasp the opportunity with both hands.

Mumbai Indians will hope that Kishan can cope with the added pressure of justifying the tag of the most expensive player in the TATA IPL auction 2022. Rohit on the other hand will look to help Mumbai hoist their sixth title this season after the upset from last year as the team failed to make it into the knockouts. 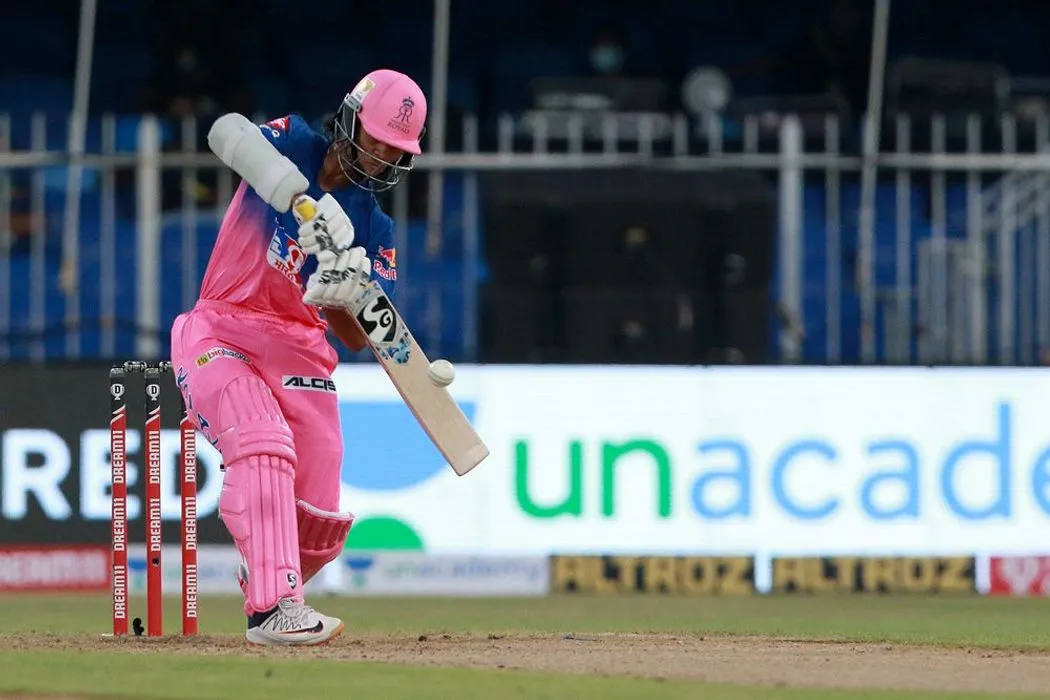 Yashasvi Jaiswal and Devdutt Padikkal are two of the top emerging prospects for India in the upcoming years, both the batters have established themselves as explosive yet dependable batters for their current and former franchisees and the two will look to provide the Rajasthan Royals with a dream start this season.

The duo has the potential to emerge as one of the best opening pairs in the history of the league and the Royals can hope that the young duo can provide them with a dream start. Both the batters have shown us a glimpse of what they can achieve during the past seasons and this time they will look to register their names in the history books.