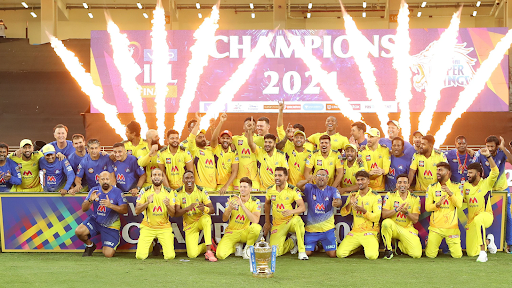 Chennai Super Kings is one of the most successful franchises in the history of the Indian Premier League with four titles to their name, only second to the Mumbai Indians who have five trophies to their name.

CSK has always stuck to their ideology of retaining most of their core per season, and it was no different this time around as the Chennai-based franchise managed to retain most of their players who were part of their playing eleven in the finals from last season.

The Chennai-based franchise retained Ravindra Jadeja, Mahendra Singh Dhoni, Ruturaj Gaikwad, and Moeen Ali in the early phase before the auction and headed into the event with a purse of ₹48 crores. Despite, a minute shortage of funds the franchise has managed to build one of the most balanced squads this season.

Strengthened Batting Order: The Chennai Super Kings have always prided themselves on their ability to bat till number nine, this time around the team looks like one of the most balanced sides with a perfect blend of experience and young players.

Chennai has Devon Conway and Gaikwad to give the team a dependable start with explosive players like Moeen Ali and Jadeja who can pick up the pace at any given time in the middle order. The team has a good combination of all all-rounders or perhaps bowlers who can pitch in with the bat which makes them a batting heavy side.

The same core of players: Perhaps, Chennai is the only team that has the most number of players that have been a part squad before, almost seven of the bought players were part of the team in the 2021 IPL winning campaign.

The team management will not have a lot to brainstorm since they already have a fixed formula in hand which has been working wonders for them in the past few seasons with MS Dhoni leading the side. 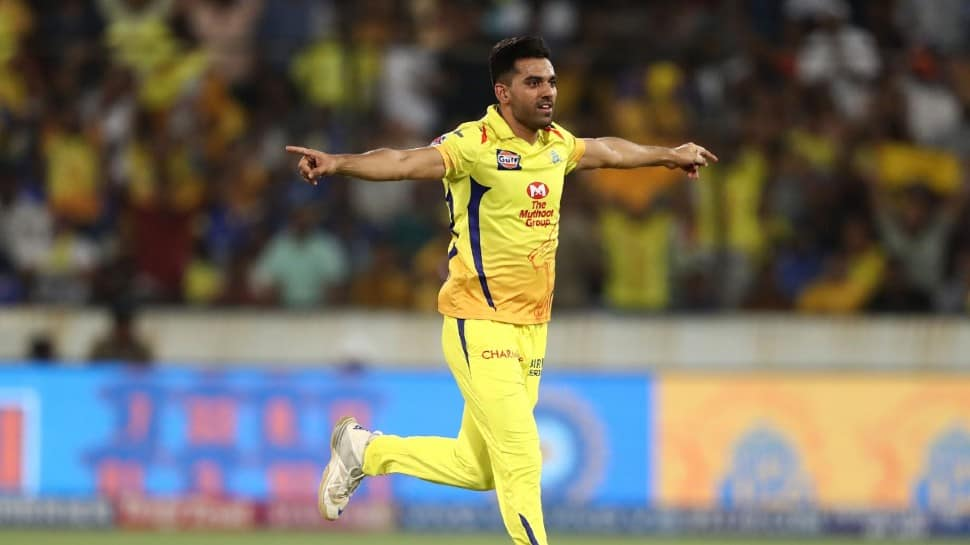 Lack of Death Bowlers: This has been one of the biggest struggles for the Super Kings in the past few seasons, Dwayne Bravo does not have a lot of cricket left in him and has been very expensive with his spells as of late.

The franchise had a chance to find a good replacement for the veteran but did not find any viable purchase, while the franchise has bought in Adam Milne and Chris Jordan into their camp, only one of the two could be a part of the squad and even then both the players haven’t been able to prove their worth in the toughest T-20 league.

Lack of finishers in lower middle order: While Dhoni has been an all-time great for the Chennai Super Kings and the national side with his ability to finish games, there’s no surprise that his form has deteriorated quite a lot over time.

The franchise failed to buy a new name at the Mega-Auction that could serve the role of the new finisher in the years to come for the team with Shahrukh Khan and Shardul Thakur snapped up by other franchises.

With Ravindra Jadeja’s heroics have assured his promotion in the batting order, the franchise could be left with a void in the lower middle order as the team cannot rely on Dhoni for too long, and will have to let go of their skipper, sooner than later.

Playing for the Chennai Super Kings has opened the door for the national squad for many young Indian players, learning under the tutelage of one of the most experienced players will definitely be a great chance for players like Shivam Dube, N Jagdeshan, and Tushar Deshpande to pave their path to the national side.

One of the biggest worries for the side is the lack of a proper all in all pacer who can give the franchise an early start alongside bowling a couple of overs in the death. While Milne could be an option, Dhoni is spoiled for choices when it comes to their overseas superstars as Bravo and Ali are almost guaranteed to play.

The team will have to think a lot to decide who they want in the remaining two slots with names such as Conway, Jordan, Milne, Mitchell Santner, Dwaine Pretorius, and Mahesh Theeksana making their cases.

I am not here to show anything to anybody –