Andre Agassi’s crystal meth admission is not a surprise 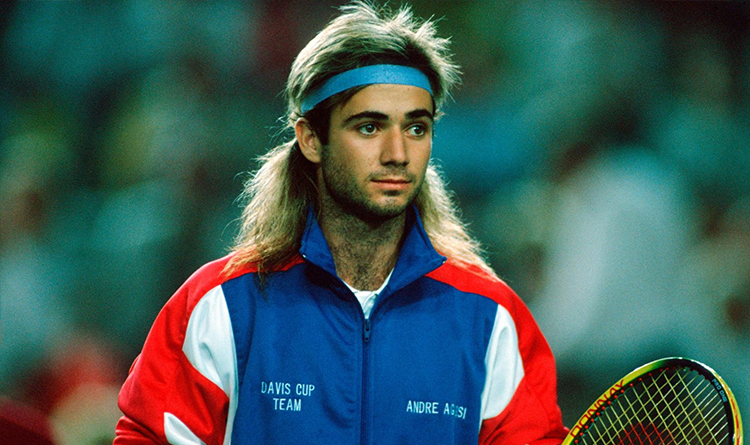 Andre Agassi was the main hero of one of the biggest tennis scandals. In his autobiography (2009), the athlete admitted to having used methamphetamine and that he lied to the ATP to avoid disqualification.

The way of Andre Agassi from one of the least liked and divisive leading players on the circuit to one of the most respected was one of the more remarkable transformations the sport has seen. The fact that he had admitted to taking crystal meth in 1997 when his career and private life were beginning to be out of control is no huge surprise. It was his dark days before the light came to his life.

In the mid- to late-90s, Agassi was at odds with himself and the world and manoeuvred around Europe tanking matches. Like all things, he was great at sport, missing lines by inches rather than feet, but quite deliberately so. His tennis career was in freefall, and no one ever expected him to return. Agassi was the archetypal tennis waster, the winner of three slams who might have done so much more.

In 1999 he won the French Open, therefore, becoming, at the time, only the fifth player to win all four majors. But everything changed. He went on to win the US Open for a second time. Even better, he was also sought out for his views on tennis matters, and spoke generously and at length about Federer, whom he had no hesitation in describing as the best tennis player ever.

Andre Agassi married Steffi Graf, created a family, and raised millions of dollars for his school foundation in Las Vegas (USA). He retired as a sporting hero and is much more loved in his home country than the more successful Pete Sampras. Of course, people wondered how, at the age of only 29, the player had managed to push his body so hard, and when he pulled out of the 2002 Australian Open on an opening day with a wrist injury there were the usual rumours of a failed drug test. 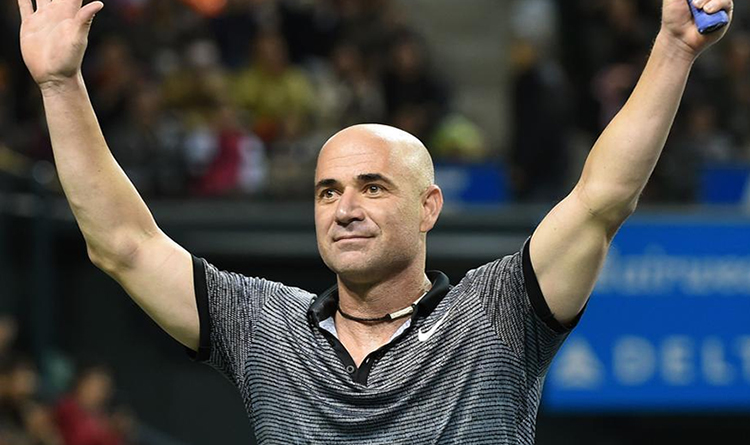 Today, in his autobiography, he has admitted taking crystal meth in 1997. He lied to the ATP claiming to have ingested a drink containing vodka and this substance without his knowledge. Though he saved the rest of his tennis career, a lot of players such as Federer and Nadal were disappointed by Agassi’s unsporting behaviour, and they said as much in their interviews after Agassi’s autobiographical confession.

He lied through his teeth to escape a ban, having failed a drug test which today would undoubtedly have seen him banned for two years. Agassi’s sports career might have been at a low ebb, but to have him banned would have been a significant embarrassment and a severe blow to the sport’s integrity, such as it is.

Agassi next year began to turn his career around, moving from outside the world’s top 100 into the top 10. The most shocking point of the revelation is that the ATP covered up the whole matter wholly.

Quite why Andre, a rich man, should have chosen to reveal he failed a drug test is unclear. Perhaps this story would have come out from a different source; maybe he merely wanted to absolve his conscience. Some people may choose to be sympathetic, given the circumstances of his life at the time. Others, on the other hand, will stain his reputation and further undermine the credibility of tennis, and its governing bodies, most notably the ATP.