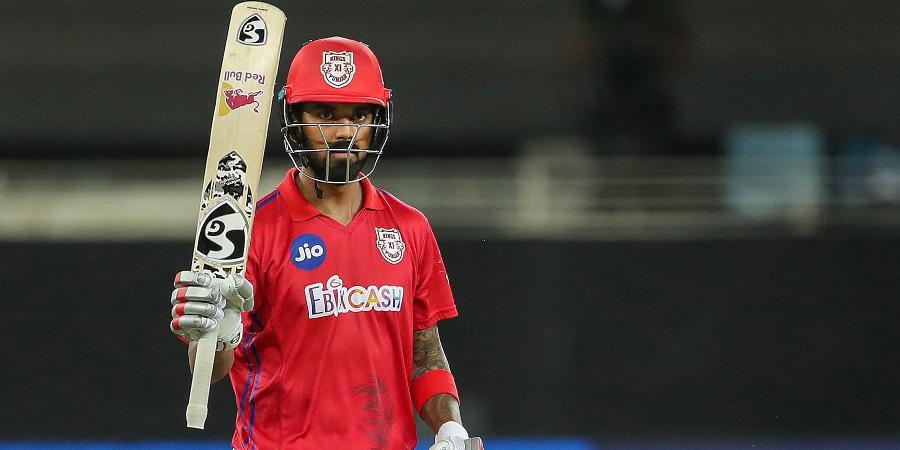 It was all looking good for Punjab Kings in the beginning of the new season of IPL but as the league progressed, Punjab lost its way & now they are standing on last three teams in the IPL point table. They showed their capabilities in the beginning fixtures but later on their issues are piling up. KL Rahul & team management have no idea on what to do about the current situation. The next fixture of Punjab is against Royal Challengers Bangalore, who are already flying high with their wins & only one loss till date in the league. In this article we will look at the top three issues which need to be fixed to come back on track before the time slips from their hands.

This has been an issue with Punjab Kings since the beginning of the league. Although their current bowling line up was really working hard as they started their journey in IPL 2021 but now it looks like they don’t have a single bowler who can change the game completely or even someone who is trustworthy. The Rahul-led side lacks lethal wicket-taking options like Mumbai Indians’ Jasprit Bumrah-Trent Boult or even Chennai Super Kings Deepak Chahar and Ravindra Jadeja.

The dynamic Nicholas Pooran is having a woeful season to say the least. The swashbuckling West Indian has managed just 28 runs in the five innings which includes three ducks. Punjab tried to play him at No.5 from his usual No.4 in the previous game. However, the experiment failed after he was dismissed by Varun Chakravarthy for 19 – his highest score of the seasons so far. The team could replace him with the premier T20 batsman in the world, England’s Dawid Malan.

Punjab continue to experiment with their playing XI but have failed to find the right combination. In six matches only once has KL Rahul repeated his playing XI, in the first two matches. The lack of a settled starting line-up have kept the Punjab side struggling. Furthermore, Rahul would want to rejig his playing XI to bring balance to the batting line-up. Chris Gayle, who is known for his explosive batting, has found it hard to score at No.3. While Rahul and Mayank Agarwal have been giving Punjab a good start in the powerplay, Gayle, Pooran and Deepak Hooda have failed to consistently build up the innings.