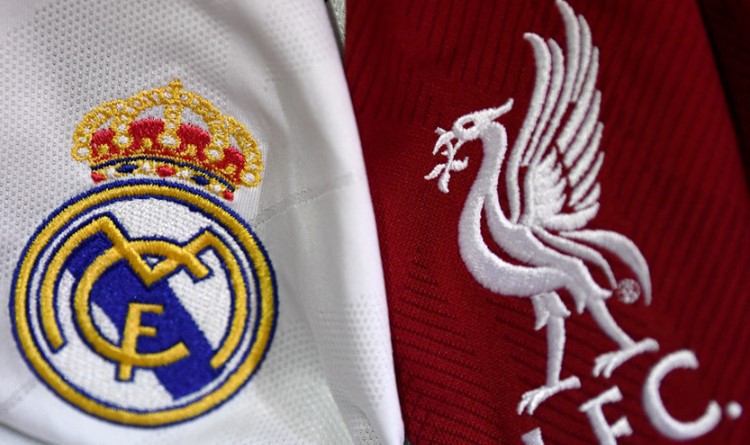 On April 7, 0:30 IST, Real Madrid will host Liverpool. Will the visitors be able to handle this duel?

The long-awaited UEFA Champions League returns! The giants of world football, Real Madrid and Liverpool, will clash at the Alfredo Di Stefano Stadium in the first leg of the quarter-finals.

The moment of truth is coming for Zidane’s team. Real Madrid will play two games against Liverpool in eight days and El Clasico against Barcelona in between. The Spanish club have a knack for winning key matches and often claim clean sheet victories. Having made a poor start in the Champions League group stage, the Madrid club approach the crucial matches focused and composed.

Don`t miss out 💥:  Zidane’s future in Real Madrid is in doubt. Who could replace him?

As for Liverpool, the 3-0 victory over Arsenal was impressive. However, they left a lot of energy in that match: didn’t score in the first 60 minutes and then finally managed to seal victory in the final third of the match. Still, Jurgen Klopp`s guys showed a decent performance. The team already emerged from the crisis and have shown a consistent level in their last 4-5 matches.

In the first play-off round of the Champions Leagues, Real Madrid beat Atalanta both away and at home. The overall score is 4-1. Many people were sure that Zinedine Zidane’s team would have big problems before the first match against Gasperini`s side, but in fact, it turned out quite differently and Madrid have an easy walk through the round.

Los Blancos approach the game against Liverpool with an eleven-match unbeaten streak, nine of which they have won. Karim Benzema, who has scored in each of the last seven games (nine goals in total), is in excellent form. Zidane’s side will seek a victory.

The Real Madrid boss says Federico Valverde and even Eden Hazard have a chance to play, but Sergio Ramos is unfortunately unavailable.

Don`t miss out 💥:  Sergio Ramos is injured again and will miss the Champions League Quarterfinals and El Clasico

Meanwhile, Liverpool, for whom this season has been one of the most mentally challenging in recent years, beat Arsenal 3-0 with unexpected ease last Saturday.

In this game, for the first time this season, Liverpool reminded the side that won the Premier League last season as well as the Champions League before that.

Prior to that, Liverpool managed to lose six of their eight league games to fall outside the top four.

However, it’s not that bad. Liverpool got past RB Leipzig comfortably: two victories over the German club demonstrated that the Merseysiders are ready to fight for a trophy in Europe’s top competition.

By the way, Los Blancos registered a 3-1 victory when they last met in the 2018 Champions League final, Spanish club also recorded two wins in the group stages of the 2014-15 campaign.

Statistical preview of the match Real Madrid vs Liverpool:

The opponents with a combined transfer value of more than a billion euros will fight to advance further. We hope that this fact will reflect on the quality and content of the game. At the moment, both teams are about equal in terms of strength, but we will still give our preference to Real Madrid, as they can pull themselves together at the right moment and have a home-field advantage. The opponents have top-class forwards in their line-up. We assume that the fans will not be left without the realized goal chances.

ParimatchNews staff prediction: we see one very interesting bet with a nice coefficient.

Bookmaker PariMatch gives 3.50 for this scenario.